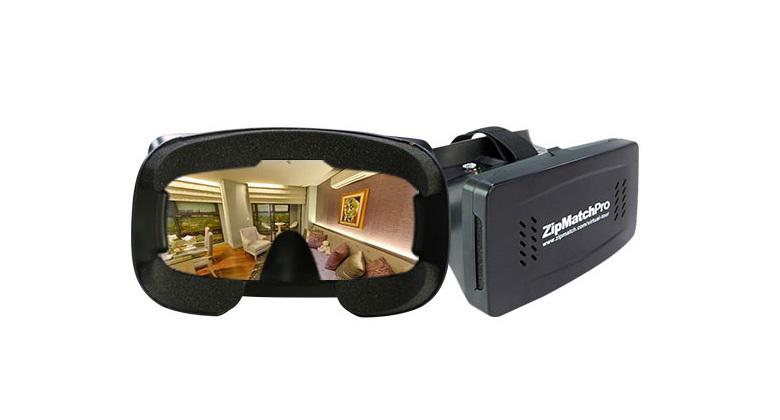 The ZipMatch 360 Virtual Reality service will give real estate sellers the ability to conduct on-demand proper viewing of residential projects or model units for homebuyers without needing to make an actual visit. This technology presents itself as another opportunity to empower both home seekers and real estate sellers in the homebuying process. 360 Virtual Reality aims to provide a more immersive and experiential property viewing, making each home seeker feel that he or she is physically at the property itself.

Alongside ZipMatch’s 360 Virtual Reality service first movers Ayala Land Premier, Amaia Land, Anchor Land, and Crown Asia, among many others, this latest innovation makes the Philippines the first in Southeast Asia to have a resource or database of 360 Virtual Reality moving images of primary and secondary real estate projects.

This service will be available as a subscription feature under ZipMatch Pro, full-service technology-based toolbox specifically catered for brokers, sales agents, developers and real estate sellers. Using this subscription feature, ZipMatch Pro subscribers can browse, select, and showcase their properties from ZipMatch’s 300+ clear, video-quality moving images of properties in 360 degrees taken from major cities all over the country, including Metro Manila, NCR, Metro Cebu and Bacolod.

All of the 360 Virtual Reality moving images of residential properties for sale or rental can be accessed via desktop or mobile device on their users accounts on the company’s mobile-responsive website, ZipMatch.com.

For brokers who wish to bring a more immersive experience, they can set up virtual reality access using the complementary pair of ZipMatch 360 VR goggles.

Furthermore, to address the user demand for mobile access, the company soft launched the ZipMatch Pro app in December 2015. The app, which can now be downloaded for free on Google Play, allows Android users to access 360 Virtual Reality content to provide their clients an immersive, experiential property viewings.

On the other hand, ZipMatch Pro subscribers on a premium plan will have the capacity to download and save their choice content that they can access offline, meaning without needing to be on an Internet connection or under a data plan.

ZipMatch aims to release an iOS version of the app in the next few weeks.