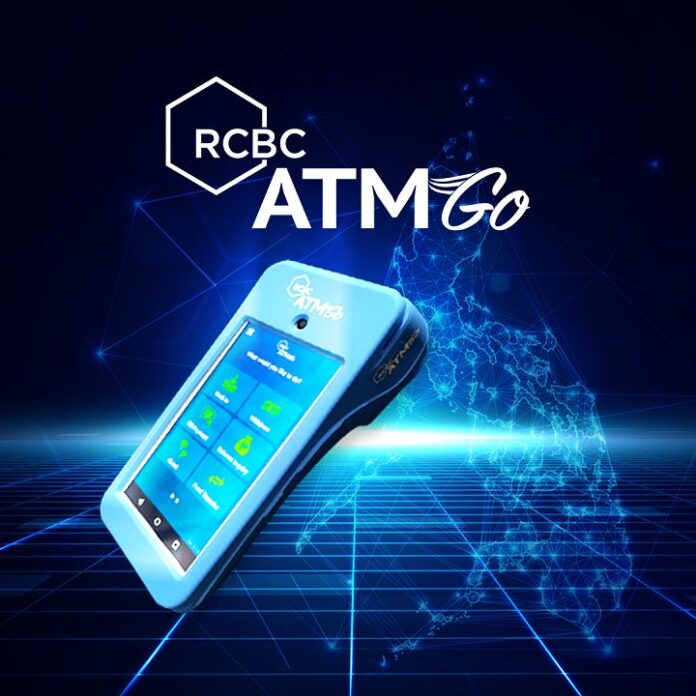 The 2021 AsiaMoney Best Bank Awards hailed the Rizal Commercial Banking Corporation (RCBC) as its Best Digital Bank in the Philippines for the second consecutive year, in recognition of the bank’s drive for “digital prowess to do good.”

The prestigious award-giving body specifically lauded RCBC’s recent efforts in using the bank’s digital finance solutions and platforms, particularly the financial inclusion super app DiskarTech and ATM Go, to facilitate and accelerate the government’s work in disbursing financial aid nationwide as part of its social protection program at the height of the pandemic.

Aside from disbursing social benefits during the pandemic, DiskarTech also facilitated the digitalized crediting of the SSS loan proceeds and other benefits directly to the members’ DiskarTech accounts registering a 110-percent growth month-on-month.

The mass-market app also boosted support for micro, small, and medium enterprises or MSMEs through its recent partnership with social enterprise Hapinoy by onboarding more than 10,000 sari-sari store members nationwide, and enabling them to avail of the five-pillar sari-sari store benefits the app offers.

With its cardless withdrawal feature, ATM Go has become a reliable partner of ordinary Filipinos and MSMEs in providing grassroots-based sachet banking services in hard-to-reach areas with over 1,500 terminals in 74 of 81 provinces in the country. By the end of 2021, all provinces will be covered by ATM Go.

“Doing well by doing good has become something that people believe in, especially during the pandemic. Innovating with empathy has always been an important hallmark of the work that we do here in RCBC, and with us, financial inclusion is beyond advocacy,” said RCBC president and CEO Eugene S. Acevedo.

“What makes this accolade extra significant is the fact that these back-to-back recognitions were given during a global health crisis,” added Lito Villanueva, RCBC’s executive vice president and chief innovation and inclusion officer.

In the past few months amid the pandemic, RCBC was able to achieve several milestones, including covering 90 percent of the country’s provinces with 85 percent classified as poorest local government units via ATM Go. RCBC also became the first local universal bank to have the most extensive reach. The bank’s RCBC Mobile and DiskarTech apps have registered customers from across all 81 provinces in the Philippines.

Turn PayDay Sales into PayDay Save with PayMaya