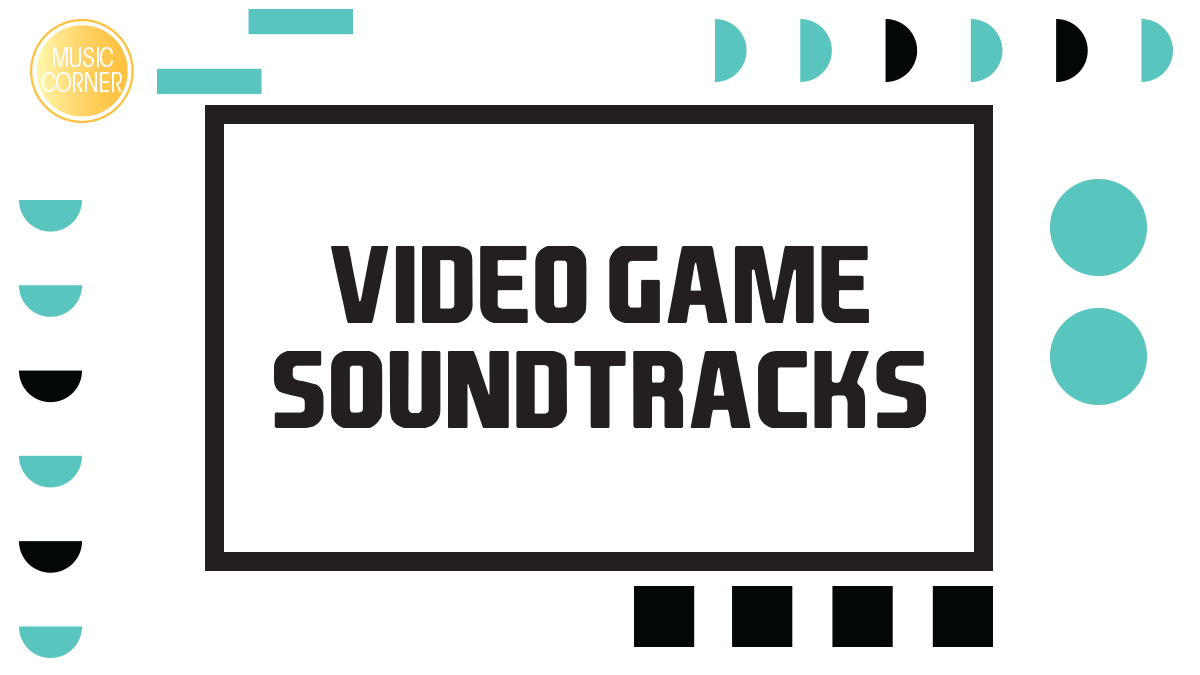 Music is an unseen force in video games, at once setting the mood for a scene, and serving as a marker of what’s happening or what might happen next. Music might not be the first thing that comes to the table when there’s talk of gaming, but it’s a crucial part of any gaming title.

Sometimes, a game’s soundtrack stands out enough to be part of an article devoted to it. This is that day. While you can go on practically forever talking about video game soundtracks, we’re keeping things reasonable by only looking at more recent titles (sorry, Chrono Trigger fans, but know you have great taste in VG music).

Bioshock infinite is a curious creature in and of itself. Set in a floating sky-city, it’s a beautiful dystopian world that has the music to match. From barbershop quartets, to hauntingly beautiful choirs, and steampunk-y, old-timey music, this is a game that has music to match. The city of Columbia is its own character, and the music that surrounds it is its voice, which matches amazingly. There’s real beauty there in calm, harmonious tracks, but look too closely, and gritty brutal tones start to emerge. The music was done in a way that really made it meld with the story and writing, and gives the player the appropriate uneasy feeling throughout the experience.

There are games that are intense and have you with half your butt hanging off your seat. Breath of the Wild is not one of those games. Even at its more vigorous points, this isn’t a title that one would really call intense, and it has a soundtrack to match. From windy plains, to mountain peaks, and calm waters, when I first paid attention to the soundtrack, the first (admittedly weird) thought that entered my head was: “This is a soundtrack one can retire to.” That’s not to say it’s always slow or boring. Fight BGM picks up a fair bit, and puts you in a sword-swinging mood, but again, it doesn’t cause adrenaline shakes and gnashing of teeth. It’s perfectly suited to the world and gameplay, and wouldn’t actually be too bad to try and fall asleep to.

For those of you who didn’t get to try this game, do yourselves a favor and check it out. It doesn’t particularly make sense, but it is such a charmer in an absurd Japanese video game way. If you don’t have the time to right now, here’s a quick description: you’re son of the King of the Cosmos, and you have to basically make a giant ball of stuff to repopulate the sky with stars. The aforementioned balls of stuff are made by running over anything in the game world. Like we said, it’s absurd, and it has a wonderfully absurd soundtrack to match. It has a laid-back, upbeat jazzy set of tunes that are so much fun to listen to on its own. There’s a simple, quirky musicality to the Katamari soundtrack that’s as japanese as the gameplay, and would serve very well as background music to a nice, steady workday, whether or not it involves rolling everything you see up into a ball.

Some might consider it cheating to include a rhythm game in an article about video game soundtracks, but bear with me, even though this is a bit of an odd choice. Patapon isn’t a game like Parappa the Rapper or Rockband, and more like, well, nothing else out there really. It’s a rhythm game, yes, but one where the rhythm drives the action, not the other way around. The gameplay is simple yet challenging, but what really stands out is how much of an earworm the music is. Drums are the main feature here, and after playing it, more than once I found myself either walking or performing tasks to the familiar Patapon cadence. It’s clever, catchy, and supremely simple in its constant 1-2 cadence, which fits the game’s theme perfectly. There isn’t a lot of music in the game really, but how it uses the handful of beats, and how it runs the game gives it a spot on this list.

Square has always taken their video game music seriously, and FFXV is no exception. What makes it stand out is just how varied the soundtrack is. It has the usual brass and drums you’d expect from an FF title, but also throws in some EDM, jazz, and even bossa in there to keep things interesting. Any soundtrack that manages to flawlessly put Skrillex and bossa tunes in the same track list is worth
listening to. It also paces well with the game, dropping a Florence and the Machine with devastating effectiveness. Even if you haven’t played the game, it’s a great soundtrack to listen to, which further proves just how good it is as its own thing. Despite the wide spread of genres in this soundtrack, nothing feels out of place in the big picture, with each song adding value to the entire package.