Mitsubishi Philippines: There is no defect in the Montero Sport to cause SUA

1 Dec 2015
MobilityMitsubishi Philippines: There is no defect in the Montero Sport to cause... 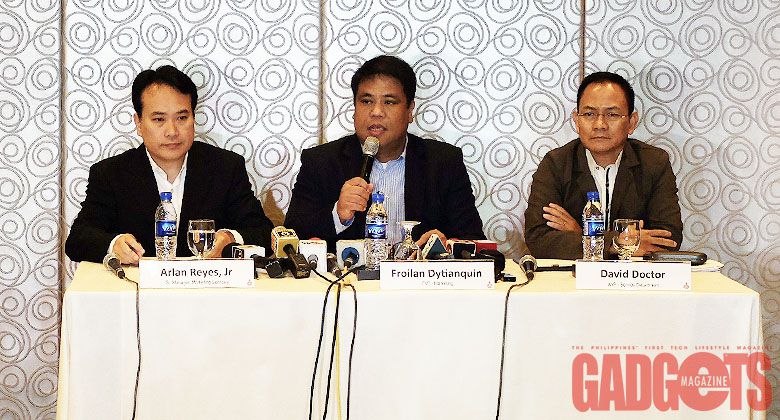 Mitsubishi Motors Philippines Corporation (MMPC) today said that its Montero Sport vehicles are free from design and manufacturing defects that could cause the sudden unintended acceleration (SUA) cases that have recently resurfaced.

At a press conference held in Mandaluyong City this afternoon, Froilan G. Dytianquin, MMPC first vice president said, “With what we have explained here, SUA is not possible on the Montero Sport from a technical viewpoint. There are safety check systems on the Montero Sport electronics which will eventually allow the Montero Sport to go to safe mode in case sensors fail.”

Since it was first launched in the country in late 2008, MMPC has already sold 88,000 units of the Montero, with 63,000 accounting for the units that came with automatic transmission. Worldwide, Mitsubishi has sold 260,000 Monteros in the over 90 markets that the vehicle is available, with 202,000 A/T units, and 58,000 with manual gearboxes.

According to MMPC, there are four possible causes for SUA:

In their public statement, MMPC reiterated their claim that “there is no design mechanical nor electronic defect” in their product that could cause the SUA.

“We have already presented our technical findings in various forums, and are open to all other independent and credible forums to show our commitment to producing only safe and quality vehicles. In the light of the recent media attention, we embrace the chance to explain the facts again in the presence of the DI investigating panel. We will make public all our findings to reassure our customers that the Montero Sport is completely safe and reliable, and has no SUA issues,” the statement added.

The Montero Sport units that are sold in the country are CBUs from Thailand, which also services the other ASEAN markets. It is only in the Philippines where cases of this SUA have been recorded. It is also worthy to note that this resurfacing of the SUA issue comes at the heels of the upcoming launch of the all-new Montero Sport, which MMPC has already started taking advance orders for.

For the peace of mind of all Montero Sport customers, MMPC is offering free check-ups at all of their service centers nationwide, where qualified personnel can reorient customers on the best practices for safe operation of their vehicles. This program started on September 8, 2011 as part of MMPC’s proactive countermeasures after the SUA issue first arose. Some of the items they look out for during these check-ups are the following:

The Department of Trade and Industry hearing is set to commence tomorrow, December 2, 2015, to which MMPC has promised their full support and cooperation.