The Formula E Evolution: Putting passion for racing together with care for the environment

21 Jul 2019
Mobility The Formula E Evolution: Putting passion for racing together with care for... 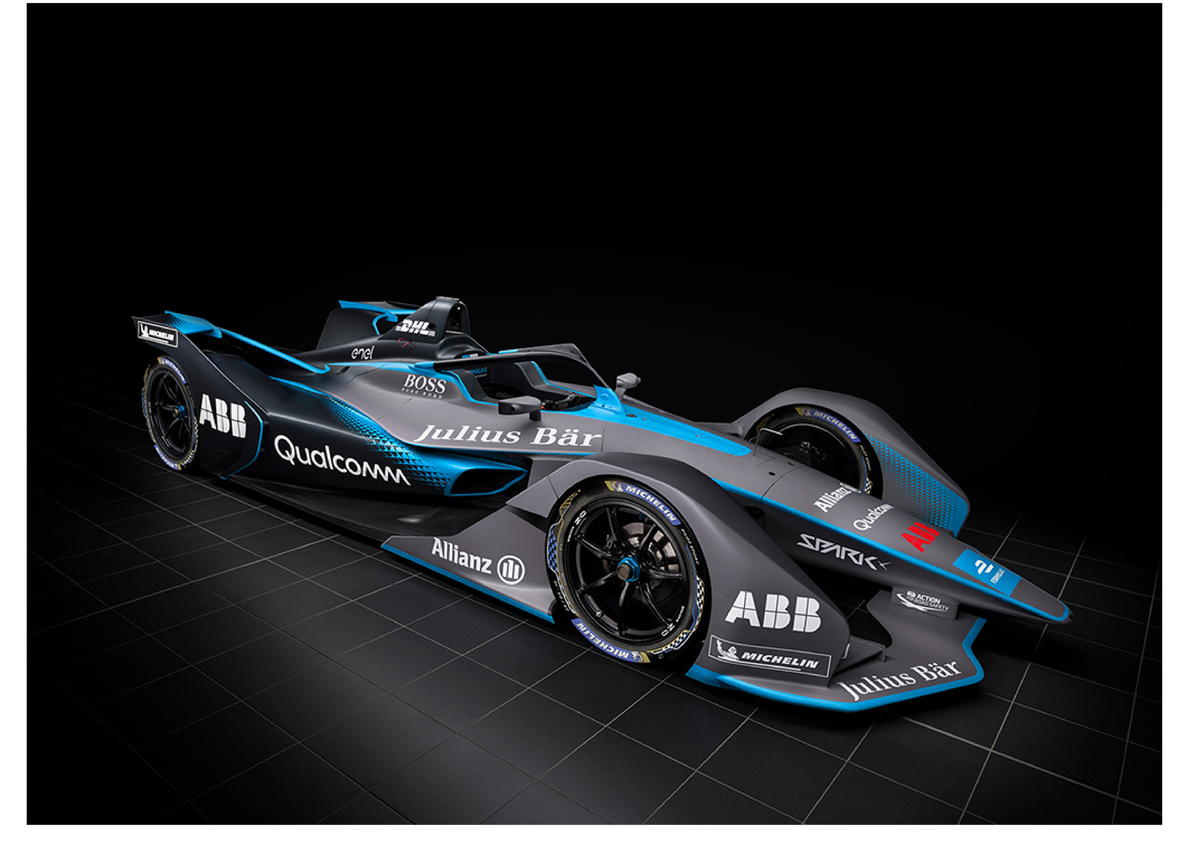 Motorsport has always been about speed and power—roaring engines packed into incredibly fast cars. A racing series like Formula One is more than just the prestige of winning races in cars dubbed as being the fastest, most powerful out there. The less obvious aim is to push forward automotive technology. The sport is a hotbed of innovation. But it hasn’t put its focus on innovating a growing, essential market—electric vehicles.

Enter Formula E, a new all-electric racing series started in 2014 by Alejandro Agag. A self-proclaimed racing man, Agag said he wanted to put his passion for racing together with his care for the environment.

It is hard to start a new racing series these days. The established ones, like F1, NASCAR, and IndyCar, have been struggling with viewership and attendance over the years. How can you get racing fans to care about a new series? Especially one that didn’t have the same speed and roaring gas engines of its competitors.

Formula E offers an interesting proposition, though. The idea is to bring this racing series right into cities affected by climate change. You get races in places like Marrakesh, Hong Kong, Mexico, Paris, New York, etc. It promotes the idea of clean energy in a fun way. Perhaps even encourage viewers to consider getting an electric car instead of a gas one.

But the series isn’t without its own set of problems. The electric racecars couldn’t last through the entire race, so drivers needed to swap cars in the middle of a race. And with fully-electric powertrains, these racecars sounded like life-size radio-controlled cars. The racecars were spec cars in a lot of ways. Except for the electric drivetrain, the chassis, aerodynamics, and tires were specified by the FIA (the same governing body in charge of F1). All these limiting factors were not exactly appealing to long-time racing fans.

Change was afoot, though. Four years into the series and in its fifth season, Formula E was ready to introduce its second-generation car or the Gen2 car as it’s being called. But what’s new this time around? The cars have been refined to make it easier for the drivers to push harder and to last the entire length of the 45-minute race.

Here’s a quick rundown of some of the changes:

Beauty
Spark Racing Technology and the FIA designed the new “Batmobile-esque” cars. The aim was to improve the efficiency of the racecars. The Gen2 car trades its rear wing for a smaller X-type wing. Now, the cars get most of the downforce from the underfloor. A huge diffuser provides the grip needed even when the cars are right behind their competition. The combination of smaller wings and the diffuser allows for more wheel-to-wheel action without protruding parts getting in the way.

The front wheels are now covered to reduce the way spinning wheels affect the efficiency of airflow around the car. Michelin developed the new Pilot Sport all-weather tire, which is designed to meet the demands of electric street racing. The wheels are lighter than their predecessors and have lower rolling resistance, too.

Like the other FIA single-seater championship series, the Gen2 car gets the halo head protection device. Made with high-strength titanium and measuring 4mm thick, the halo can withstand 14 other Formula E cars stacked on top of it.

Brawn
The old Formula E car had a maximum power output of 200kW (around 268 horsepower). The Gen2 car tops out at 250kW (around 335hp). It can reach a maximum speed of 280km/h and it can reach 100km/h in the time it took you to read this sentence. Depending on what session they’re running, the power unit may be limited to different maximum levels.
The new battery has almost doubled in range this season. It has 54kWh of usable energy that is capable of powering an average German household for over five days. And while it can finally last the duration of the race, it takes only 45 minutes to charge, too.

Brains
The innovation doesn’t stop with the cars, though. A new sporting dynamic allows teams to play around with strategy. Called Attack Mode, the teams are alerted just before the race starts about how many times it must be used and the duration. By passing through the Attack Mode Activation Zone, drivers can race at faster speeds for a period of time. It’ll cost them time initially, but it gives them that extra boost they might need to, for example, overtake an opponent. It’s a strategic play that helps keep the race exciting. 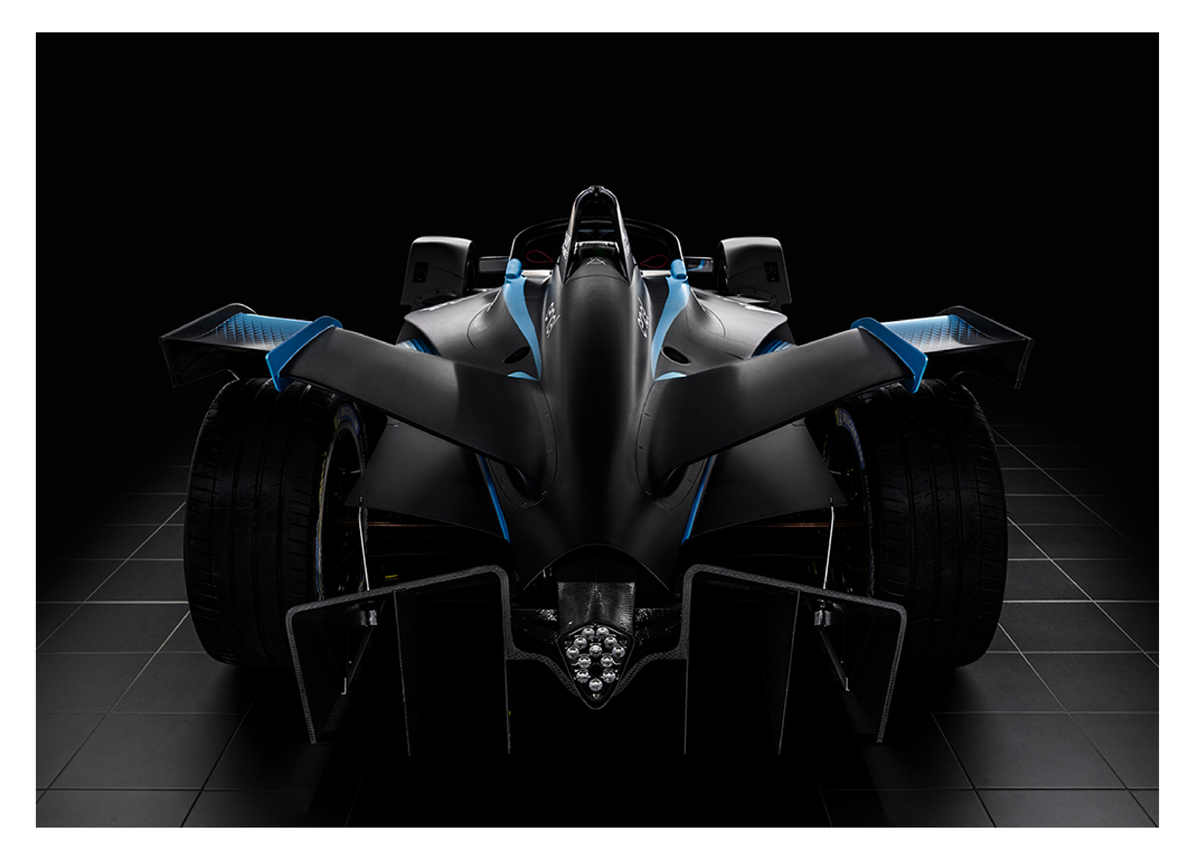 It joins the Fan Boost mode, which gives the popular drivers an extra dose of power courtesy of fans who vote for them ahead and during the first part of the race.

It’s impressive to think about what the sport has achieved in the time it’s been around. While the current 2018/19 season is coming to a close, the development doesn’t stop here. With big name manufacturers like Audi, BMW, Jaguar, Nissan, etc. involved in the series, it allows for better development of the race cars, but also of future electric vehicles these automakers will produce. What an exciting time for the sport and for our roads, too!