Notes from the 45th Tokyo Motor Show: China Holds The Future of The Auto Industry

The future of the global auto industry is in the hands of China. This was my realization after attending the 45th Tokyo Motor Show in Japan last October 25-26, 2017.

In this part of the world, the biennial Tokyo Motor Show has always been the showcase of cutting-edge car technology, showing us a peek into the near future.  This year’s edition, the 45th in its long colorful history, was no exception, at least according to the organizers—the Japan Automobile Manufacturers Association.  With the theme “Beyond the Motor,” the organizers wanted to make the exhibition a place to generate innovation by overcoming the existing industry structure and recognizing the global trend towards a shift to electric vehicles. 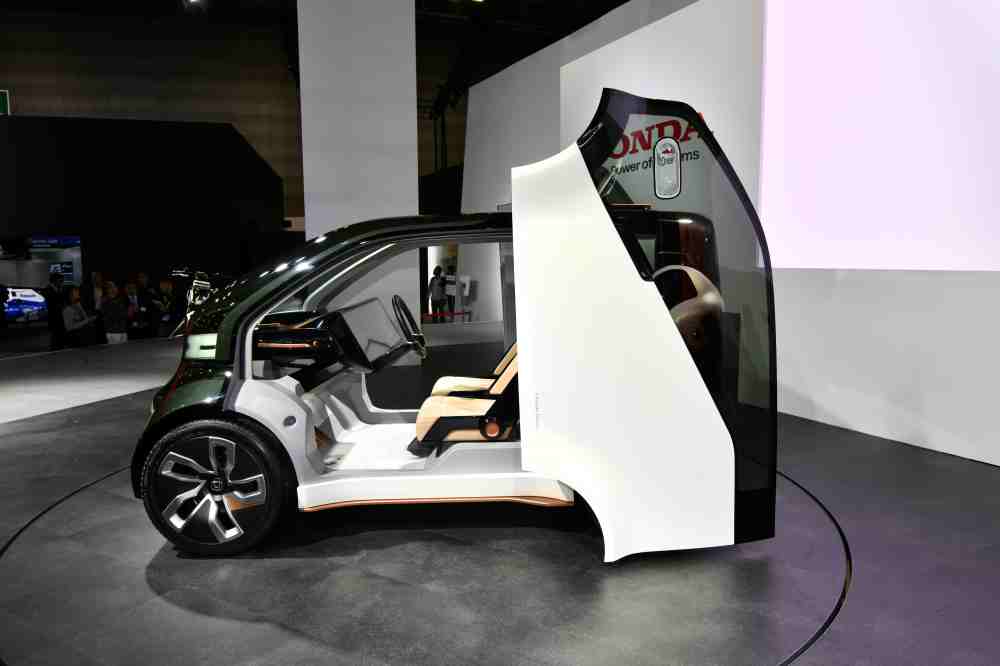 Some 153 automobile, truck, motorcycle and parts manufacturers, including 13 overseas-based companies, showed off their key technologies for futuristic vehicles such as EV’s, self-driving automobiles, and “connected cars.”  Artificial intelligence software dominated most of the concept cars revealed during the heavily attended press days. 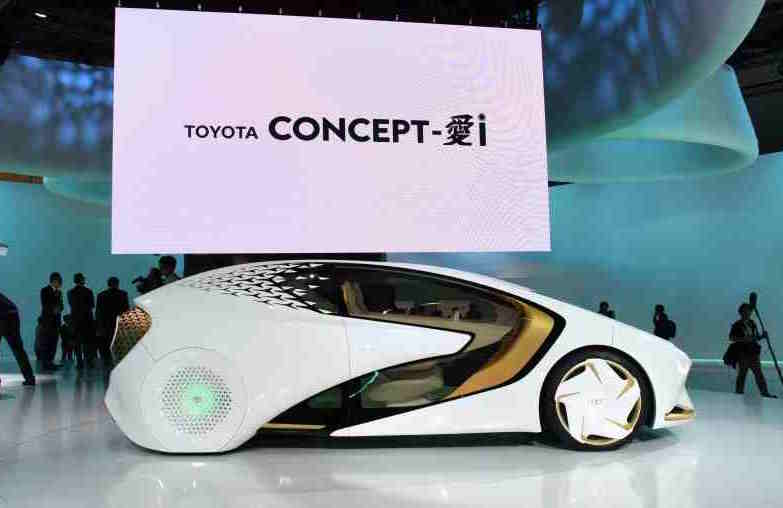 The year 2040 appears to be the reckoning period as the major car markets in the European Union have declared a move to ban the sale of gasoline and diesel-fed vehicles by that year.  Unfortunately, Japan is lagging behind other countries in the EV race.

China, perceived to be behind in terms of automobile technology but now the biggest auto market in the world with over 23 million unit-sales annually, shocked everyone when it announced that it would consider banning gasoline and diesel cars and accelerate the shift to electric vehicles.  Chinese-owned Volvo announced that it would only sell electric vehicles, full or partial, by 2019. 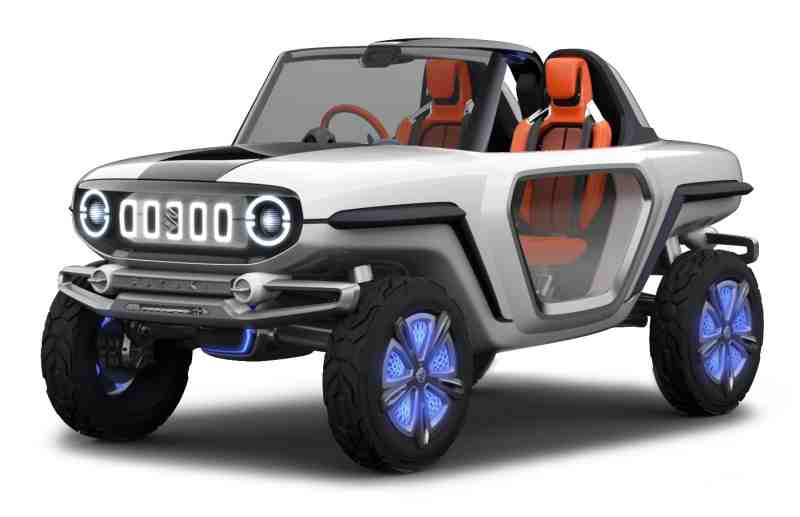 Based on the EU announcement, China’s own deadline is 20 years ahead of schedule, and EU carmakers may not be 100% ready to match this challenge.  The Japanese, already lagging in their development efforts, would be far less ready than the Europeans.  The Americans?  We haven’t heard much from them, aside from their investment in ride-sharing services, and Tesla’s 76,243 units sold in 2016.  But who knows; they might surprise everyone in 2020.

China, which is presently the favorite global parts supplier of most manufacturers, has quietly gained dominance in lithium-ion battery technology.  It currently supplies most of the power packs needed by mobile communications and, surprise(!), electric vehicles. So you see, when the Chinese start using EV’s, their battery makers will be supplying the power packs.  And that is at least 23 million packs, assuming that their domestic market does not grow from now to 2020. 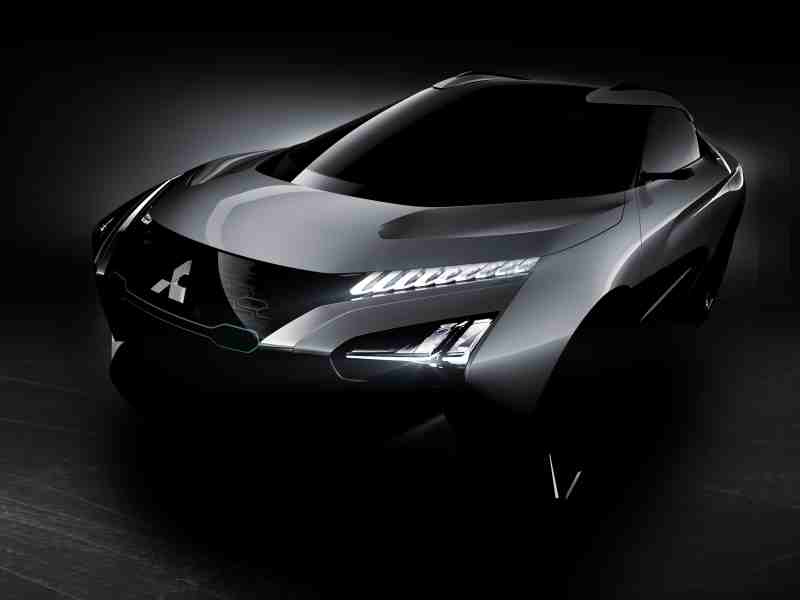 And when the rest of the world—EU, North America, Japan, etc.—goes electric in 2040, the Chinese battery makers will be laughing their way to the banks.  China will, by then, have major control over the supply of EV battery packs.

So, yes! China is aggressively pushing the way to electric vehicles.  That is how it is taking control over the future of the global auto industry.

The Japanese carmakers, however, will not simply sit and watch China.  What I saw in the 2017 Tokyo Motorshow were not cars. (For reference, please take a look at the TMS video clips posted on Facebook: Good Trip at DZRJ810AM 8Trimedia. These ) 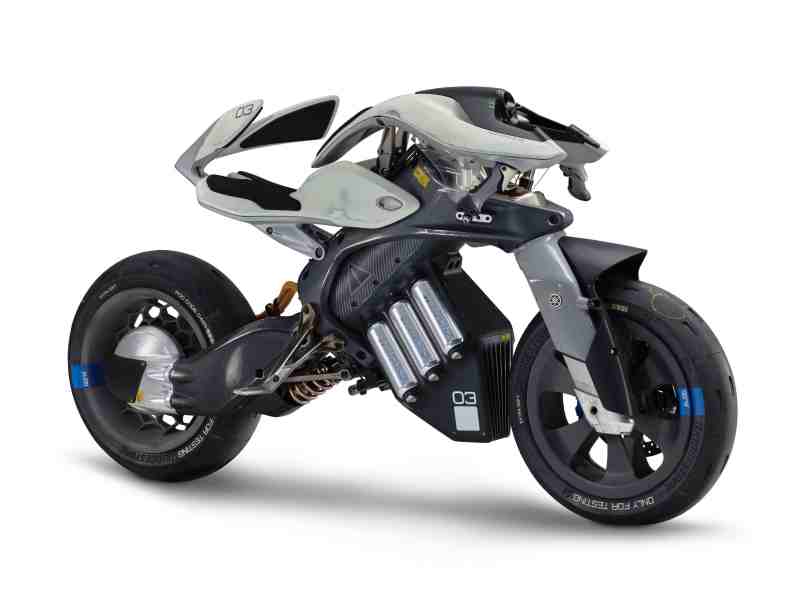 What I saw were various stages of development of AI (artificial intelligence) technology from different brands—Toyota, Honda, Nissan, Mitsubishi, Subaru, Daihatsu, Suzuki and even Yamaha—and in a variety of forms.  These are the future software and programs that will govern electric vehicles to make them intelligent, connected and autonomous cars.  It appears that this is where the Japanese carmakers are trying to outwit everyone.  “Go ahead, make electric cars.  But we will have the technology to run them,” seems to be what they’re saying. 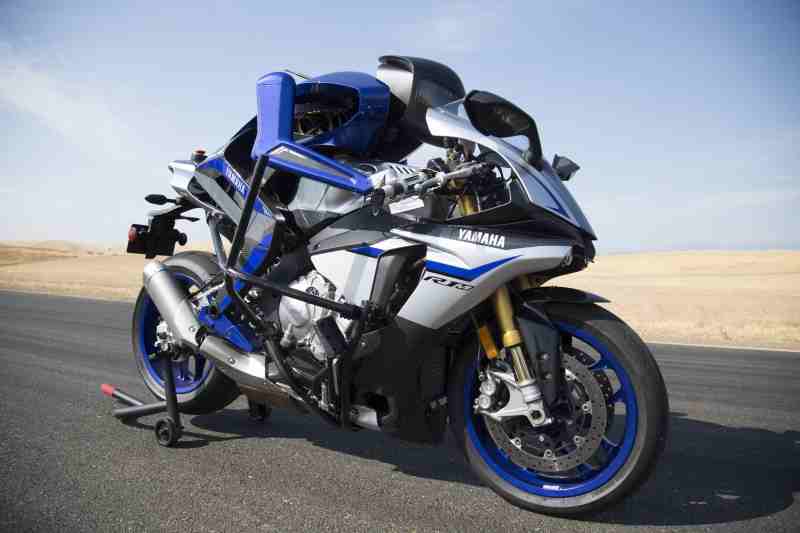 The section called Tokyo Connected Lab 2017 gave a glimpse of the future with connected autonomous cars using virtual reality technology.  In an imaginary landscape, visitors took control of the connected EV’s while interacting with the other vehicles.  The 360o dome-shaped theater showed the visitors how future cities with advanced mobility might look.

Year 2020 is not so far away.  We’ll see where we will find the auto industry, and ourselves, by then. 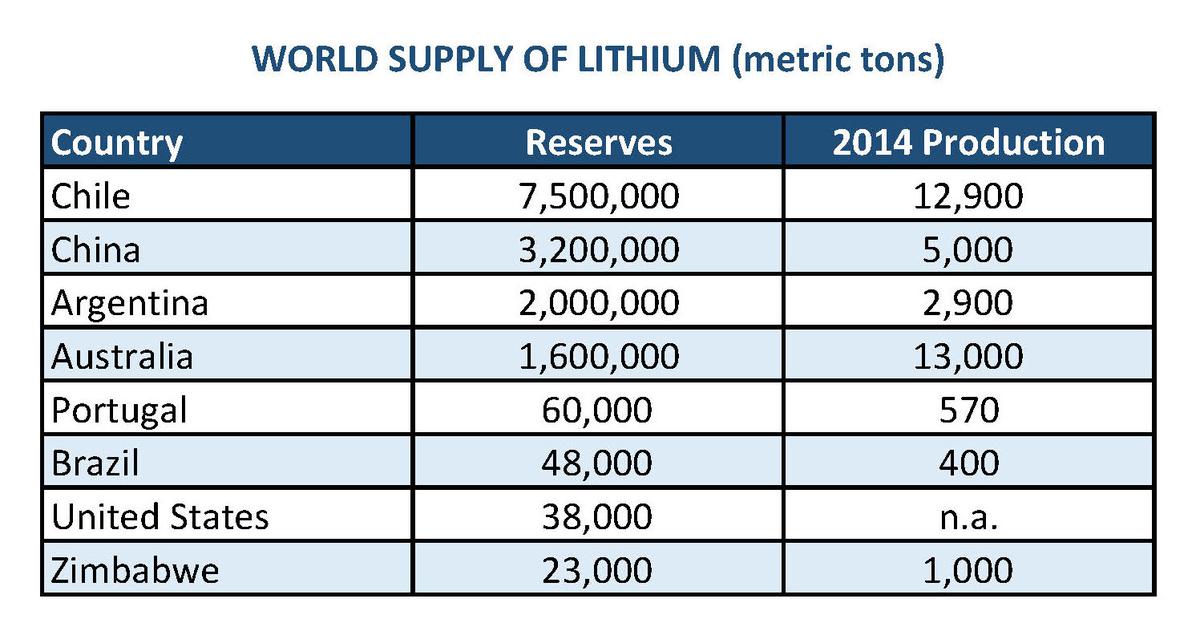