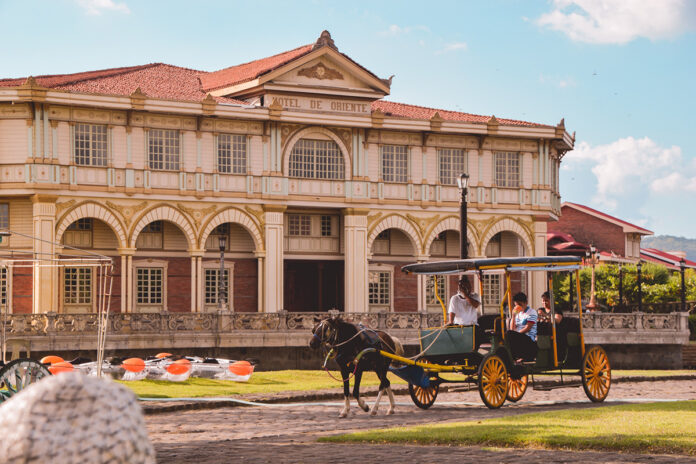 Booking data from travel platform Agoda reveals that visiting domestic destinations remains a priority for Filipinos. But as borders continue to open globally, Philippine-based travelers are keen now more than ever to explore international destinations.

In 2019 before travel was heavily restricted, with Philippine domestic destinations as the top choice, countries preferred by Filipino travelers were Japan (#2), Hong Kong (#3), and Taiwan (#4). This year, these three were replaced by Singapore, the United States, and Thailand, respectively. This change also signifies major ranking leaps for Singapore, which was in sixth place in 2019, as well as for the United States which placed ninth.

Compared to 2019 where Asian countries dominated the Philippines’ top destination list, Filipinos in 2022 have set their sights on European countries like France, Spain, Italy, the United Kingdom, and Switzerland.

On the international front, Filipinos, Malaysians, and Indonesians are flocking to countries with cooler weather with the United Kingdom and the United States appearing as choice destinations. India, on the other hand, seeks out a warmer climate, with the Maldives taking the top spot followed by the United Arab Emirates.

A further comparison between booking data from 2019 and 2022 showed a shift in the top ten destination choices for each country. Japan was among the top destination choices in 2019, ranking second most desired destination for the Philippines and third for Malaysia, Singapore, and Indonesia travelers. However, this year, Japan slipped out of the top 10 list as the country still remains closed to tourists. Other 2019 favorites such as China and Hong Kong also did not make the top 10 list this year with existing border closures. This indicates that countries that have been quick to ease restrictions and open their doors stand to gain from international tourist arrivals during this period.

Meanwhile, the top destinations this year also indicate that travelers are opting to travel further, with countries like France, Turkey, Germany, and United Arab Emirates emerging as top destination choices. Switzerland, famously known for rich milky chocolate and mesmerizing alpine scenery has etched itself into the top 10 destination list for all markets.

Top 10 Destinations for Each Country

With most countries now transitioning to endemicity, the complete easing of restrictions comes as a breath of fresh air and delight for many especially as they gear up to celebrate Eid, a festivity largely spent with family, which marks the culmination of Ramadan, the holy month of fasting in the Muslim calendar. For many regions, the Eid celebration this year marks the first time since the onset of the pandemic that Muslims are able to travel freely, reunite and celebrate following the easing of travel restrictions.

Moreover, the month of May is popular among eager travelers across Southeast Asia (Singapore, Malaysia, Philippines, and Indonesia) as the first two weeks of the month include three public holidays namely Labor Day (1 May), Eid (3-4 May), and one of the most important Buddhist festivals, Vesak Day (16 May), signaling a golden opportunity for travel

Most popular destination comparisons over the 2019 & 2022 Eid celebration period:

Top 10 Destinations for the Philippines