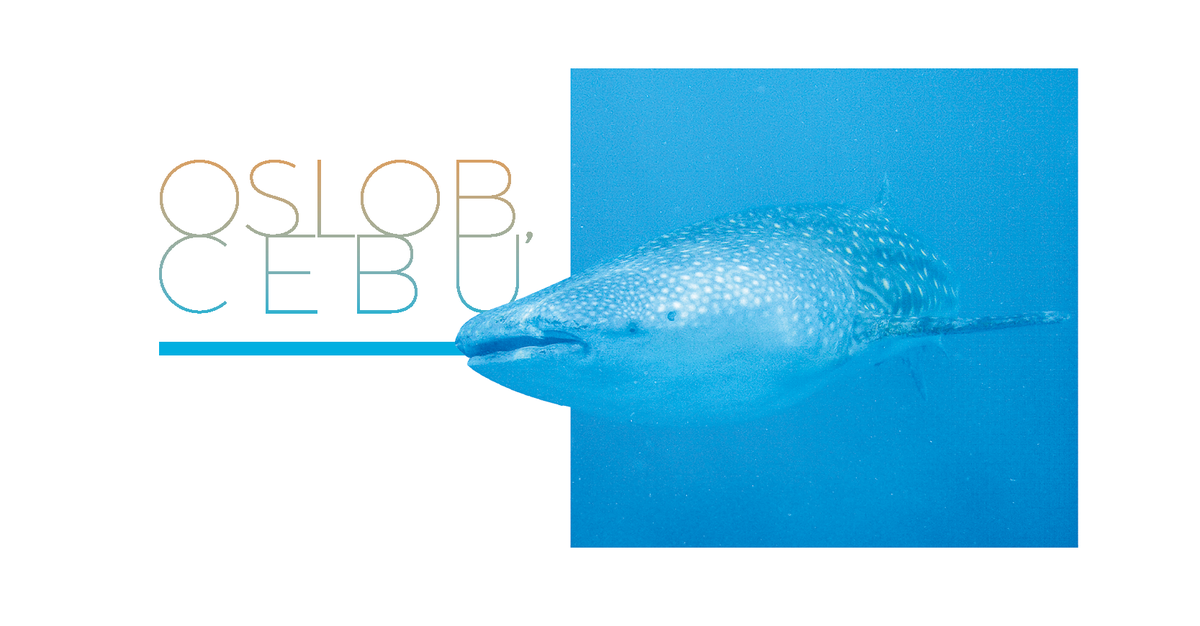 Swimming with the whale sharks in Oslob, Cebu is not a new thing. People from all over the Philippines and abroad flock to this small town to see the whales. In past years, it has become so crowded that tourists literally bump heads underwater as they watch these bus-sized water creatures go by.

With the local government of Oslob controlling access, cooperation of local communities, and the almost guaranteed appearance of the whales each morning, it has become less hectic these days.

It might no longer be a novelty, and by feeding the whales, the locals have “tamed” them. It is still fascinating to see these giants up close and personal. The whale sharks come of their own free will because they know they will be fed, but they swim away after and explore the deep seas.

The whale sharks seem to magically appear early in the morning, starting at around dawn with more coming over as the sun rises. They seem to be familiar with the local boatmen who are the official “feeders” and tend to follow their favorites. They swim around the area not minding visitors, and mysteriously disappear around noon, reverting the coastline to being an ordinary place once more.

For first-time visitors, it is always a surprise when whale sharks come very near the shoreline. Their shadowy outlines are visible from the beach, and is just a short paddle boat ride to where they are.

The whales have certainly put the once sleepy town of Oslob on the tourist map, and tourism has improved the lives of the local communities. It has also to be said that the local government and the surrounding communities have been very careful on how they engage with the whales–no motorized boats are allowed inside the area. They have made sure that no harm is done to the whales and that they are allowed to swim freely. 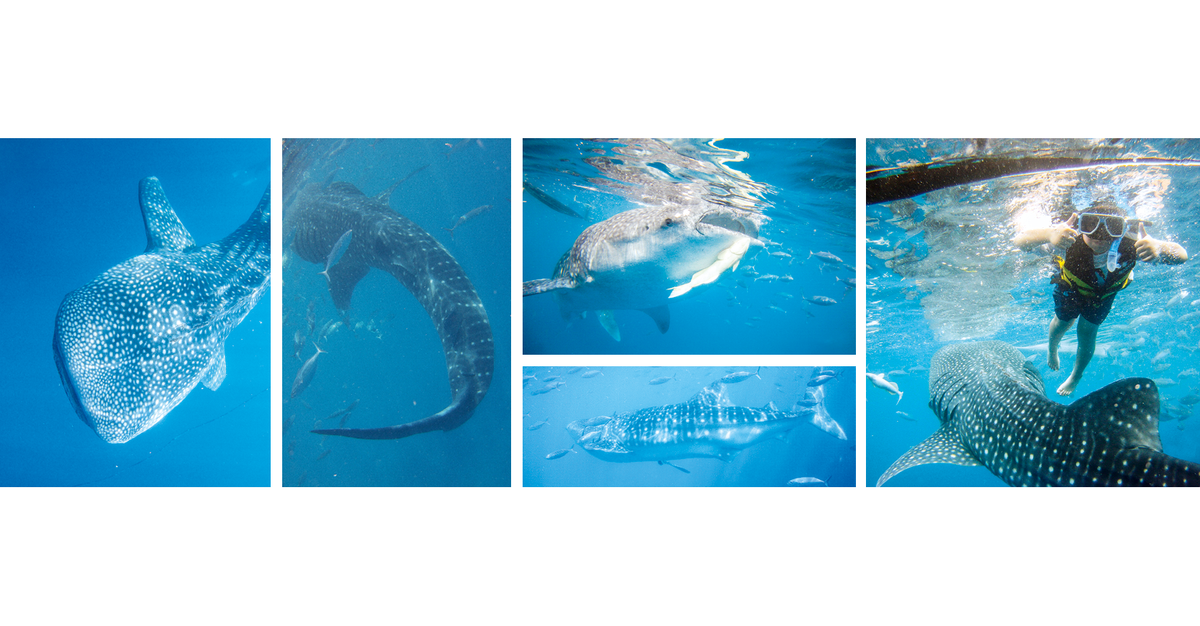 Each boat is allowed to stay up to 30 minutes including the time to swim near the whales, and take photographs with them. The local government control access by limiting the number of people who are allowed to go to the whales’ swim area. Visitors must also listen to a short introduction where the locals explain the house rules which includes the prohibition of touching the whales, and to move out of their way when they pass by to avoid getting hurt. They also give instructions that visitors who are wearing any kind of fragrance, lotion, or sunscreen must shower before getting into the water with the whales.

How to get there
For people going to Oslob from Manila, the usual route requires you to fly in Cebu, then rent a private van or take the four to five-hour bus ride to Oslob. This means a very early morning departure from Cebu or spend the night in Oslob.

But if you don’t want to spend long and tiring hours on the road, fly to Dumaguete, the capital of Negros Oriental. Small groups can rent a van in Dumaguete then take the barge to crossover in Santander, Cebu which is about 30 minutes, and then travel another 30 minutes going to Oslob where the whales are.

After swimming with the whales, you can even have enough time to explore the surrounds of Oslob before you have to take the barge back to Dumaguete, where you can sleep in comfortable yet reasonably priced accommodations.

If you’re still up for another adventure, the dolphin watching from Manjuyod or diving at Apo Island is just an hour’s drive away.