This spherical wonder is the solution to your internet dead zone woes. Google Wifi is a mesh networking system that puts an end to dead zones at home or in the office.

The device is compact yet capable on various fronts. It has an LED strip light that wraps around its body, which allows Google Wifi to double as a dim light in rooms that need a Wi-Fi signal boost. The device has a minimalist design and has grooves for cables to minimize clutter.  For bigger spaces, you can also get an additional Google Wifi unit and set it up as another Wi-Fi point for a truly connected home.

Google Wifi ensures strong and fast signals for all your connected devices without the complicacies of having to deal setting up networks with IP addresses and various cable configuration. Google Wifi makes it so easy that you can do it yourself. This is possible with the Google Wifi app  available on Android or iOS. The app will guide you through detailed and graphic instructions allowing you to be online in no time.

The app gives you total control over your network. It lets you see which devices are connected to your network and how much bandwidth they’re using. When there are urgent matters to attend to, you can give priority to a connected device, giving it higher bandwidth allocation for the time being. 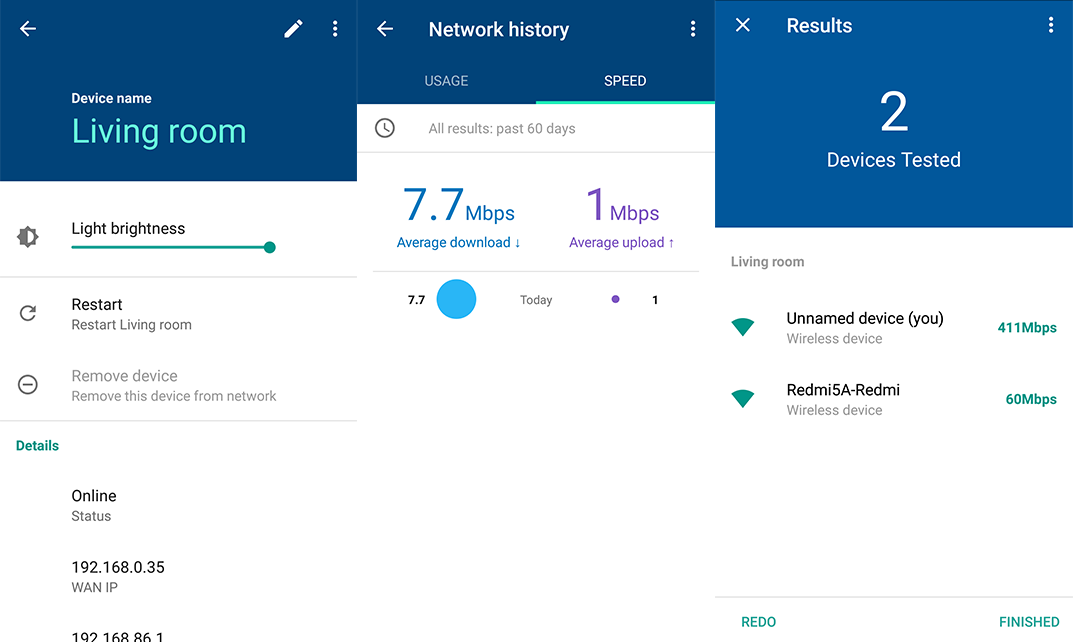 A lot of internet users at home? With Google Wifi, your device will always be placed on the channel with optimal Wi-Fi connection. Even as you are moving from room to room, the app’s Network Assist feature will automatically transition your device between the Google Wifi system points, keeping you connected to the point with the strongest signal.

For parents, the Google Wifi app also lets you pause Wi-Fi on your kids’ devices or create scheduled pauses for dinner time and bedtime, so you can fully engage in that mealtime conversation or squeeze in one more session of bedtime storytelling. Lights out, Wi-Fi out!

The Google Wifi will be bundled with a PLDT internet plan. We’ll update this post as we get further information on the product. Look out for our review of Google Wifi in Gadgets Magazine August isssue.