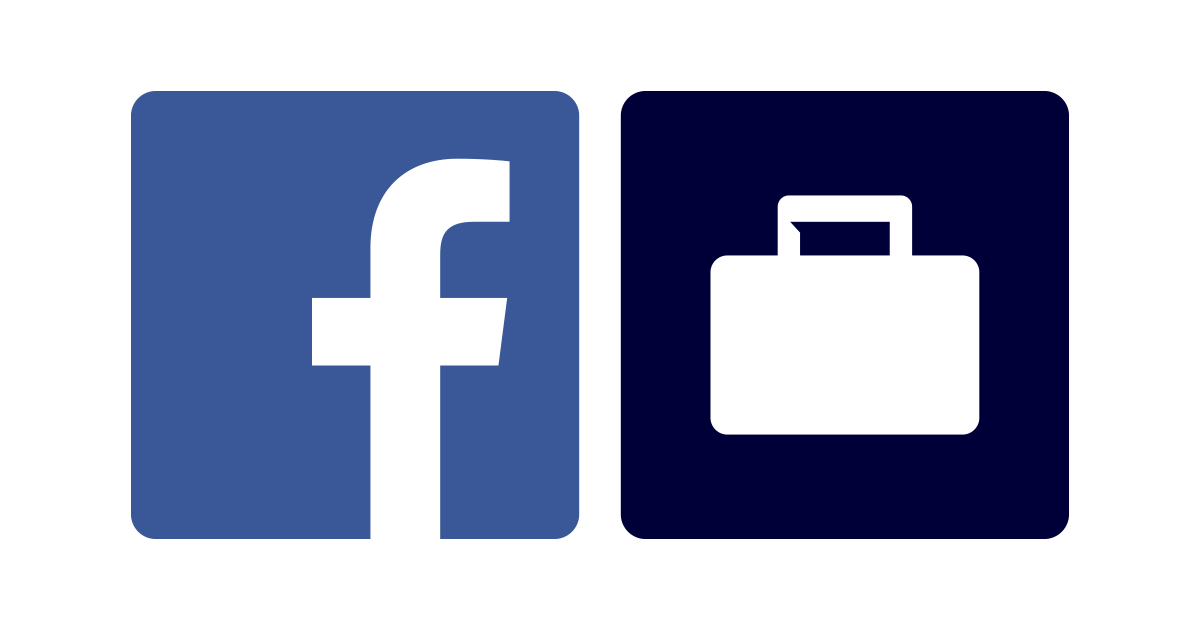 The digital shift has transformed the way Filipinos connect and consume, and has created more mobile-first shoppers who are using their devices when they shop during the holiday season.  In 2016 alone, the Philippines saw the highest growth in mobile-first shoppers across the globe, proving that mobile has become the new holiday shopping cart for Filipinos.

Kenneth Bishop, managing director for Facebook Southeast Asia, shared new insights on the mobile-first shopper and how Filipino businesses can reach them on Facebook. Data shows that 3 in 5 Filipino shoppers use mobile in their shopping journey during the holiday season. Screen shopping has become the norm among Filipinos who turn to their phones and feeds to discover what presents to get for their friends and themselves for the holidays. In fact, 2 in 3 Filipinos use Facebook to get inspiration for gift ideas with 91 percent of them admitting that it has influenced their holiday shopping.

Beyond online, mobile is also complementing Filipinos’ on-ground shopping experience. Research shows that 1 in 2 Filipino shoppers use smartphones when shopping in-store during the holiday season to get the best deals. Around 53 percent of those surveyed said that it has allowed them to make more informed purchase decisions. But for most Filipinos, it’s all about convenience as 42 percent of those who use mobile for holiday shopping prefer it for the convenience it brings over going to a store on the busiest time of the year.

With mobile becoming more integral in the Filipino’s shopping journey, businesses are encouraged to use mobile as their second shopfront while creating campaigns that complement mobile-viewing behavior both online and in-store. Multi-screening is another prominent consumer behavior among Filipinos that businesses can also hinge on. Filipinos are spending more time on mobile over other forms of media including TV. 70 percent of Filipinos on Facebook multi-screen while watching TV, and of those who multi-screen 1 in 3 minutes they spend watching TV is actually spent on Facebook. This makes Facebook platform a powerful channel to tap into mobile-first Filipinos’ multi-screen behavior.