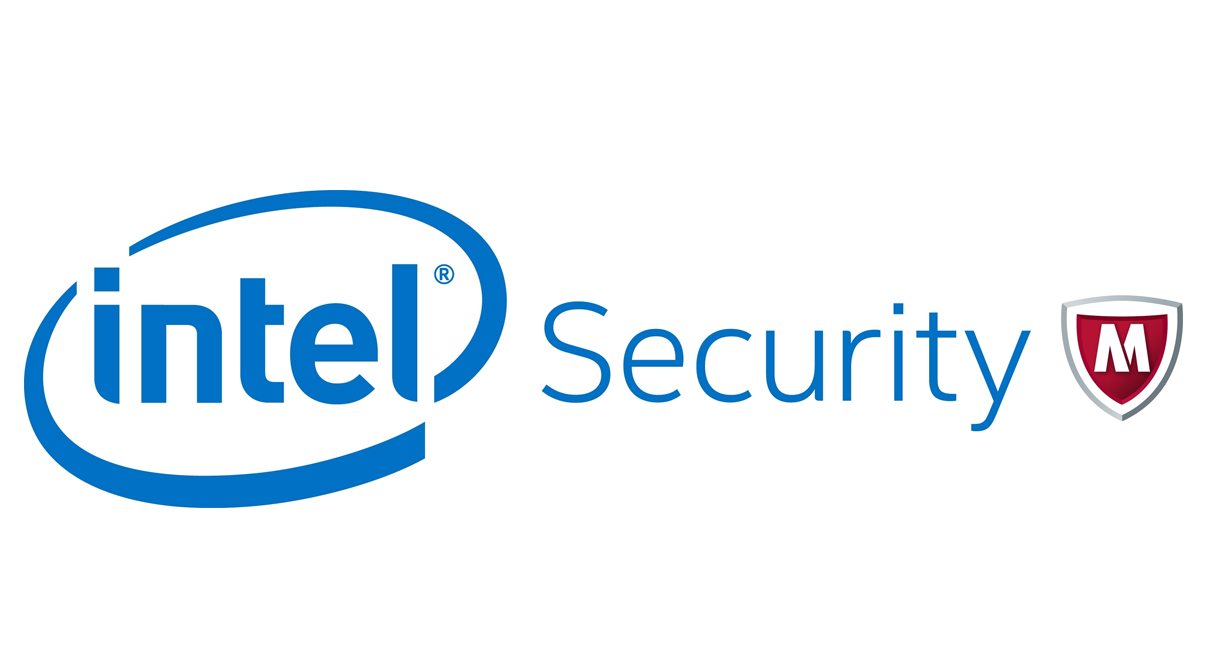 At the center of Intel Security’s new lineup is the McAfee next generation anti-malware engine which offloads data analysis to the cloud.

The engine includes a malware unmasking system that uses behavioral analytics and machine learning to identify and block malware without the need for human intervention, promising better detection and prevention.

Intel also added improvements to the True Key feature to the McAfee suite which allows multi-factor authentication to log into websites using functions like fingerprint scanning and facial recognition.

The Intel Security consumer services improved upon their protection capabilities on all devices from Windows to Mac as well as from smartphone to tablet.

“We know our customers need solutions that protect their digital lives, particularly as connectivity continues to rise and threats continue to evolve. We’re dedicated to delivering innovative products designed to protect all manner of connected devices and the people who use them,” he said.

According to a recent threat report by McAfee labs, new ransomware has increased by 120 percent since the first quarter of last year with 4.7 billion records stolen since 2013.

Intel Security was previously known as McAfee until Intel announced the company name change four years after the company bought out McAfee in 2010.