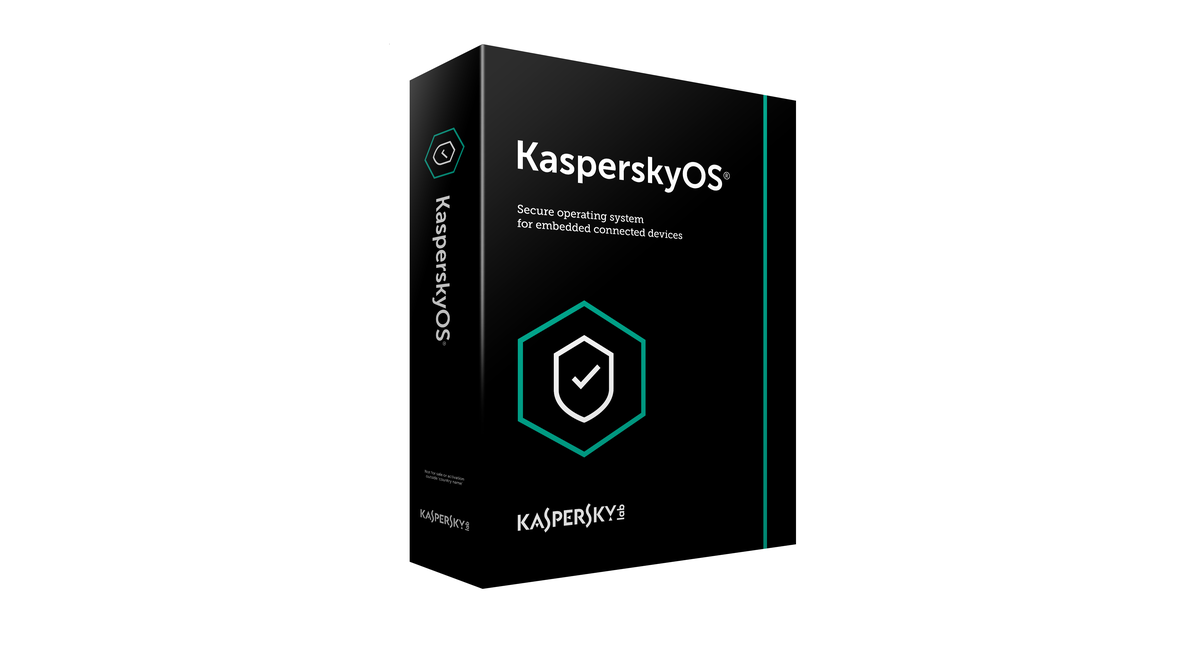 Kaspersky Lab has just announced that its operating system is now commercially available to OEMs, ODMs, systems integrators, and software developers around the world.

A substantial undertaking that has taken Kaspersky Lab’s best talent 15 years to create, KasperskyOS is specially designed for embedded systems with strict cybersecurity requirements. By design, KasperskyOS significantly reduces the chances of undocumented functionality and thus mitigates the risk of cyberattacks.

Key implementations of the operating system are tailored for the telecoms and automotive industries as well as critical infrastructure. It introduces a secure-by-design environment for the ever-growing and increasingly attacked embedded systems and IoT devices.

Based on a new, developed entirely in-house microkernel, it utilizes well-established principles of security-driven development such as Separation Kernel, Reference Monitor, Multiple Independent Levels of Security and the Flux Advanced Security Kernel architecture.

KasperskyOS was designed with specific industries in mind and thus not only solves security issues, but also addresses organizational and business challenges related to secure application development for embedded systems.

It allows programs to execute only documented operations. Developing applications for KasperskyOS requires ‘traditional’ code to be created, as well as a strict security policy that defines all types of documented functionality. Only what is defined by this policy can be executed, including the functionality of the operating system itself.

KasperskyOS is not a general-purpose operating system. It is designed for, and meets the requirements of, embedded devices and is aimed at three key industries: telecommunication, automotive and industrial.

In addition, Kaspersky Lab is also developing deployment packages for the financial industry (security of POS-terminals and thin client PS) and the security enhancement of critical operations for general-purpose Linux-based systems and endpoints in particular. Ease of deployment is achieved with three packages implementing certain features of KasperskyOS.

The pricing of KasperskyOS varies depending on requirements.

More information about KasperskyOS as well as contact information for potential customers is available on its dedicated website: https://os.kaspersky.com/

WorldRemit, a leading digital cross-border payments business is ringing in the new year with a new padala partner in the Philippines with Palawan Pawnshop....
Read more

PureGo is a new online grocery shopping platform created by 917Ventures, the largest corporate incubator in the Philippines, and Puregold, one of the leading...
Read more

Delivering on its promise to serve more Filipinos nationwide, foodpanda Philippines announces its biggest milestone to date with the opening of its 100th location...
Read more

Shopee, the leading e-commerce platform in Southeast Asia and Taiwan, celebrates its fifth anniversary this December. To commemorate the company’s growth over the past...
Read more