Netflix looks back at a year of entertainment innovation, promises more for 2017

3 Jan 2017
TechnologyAppsNetflix looks back at a year of entertainment innovation, promises more for... 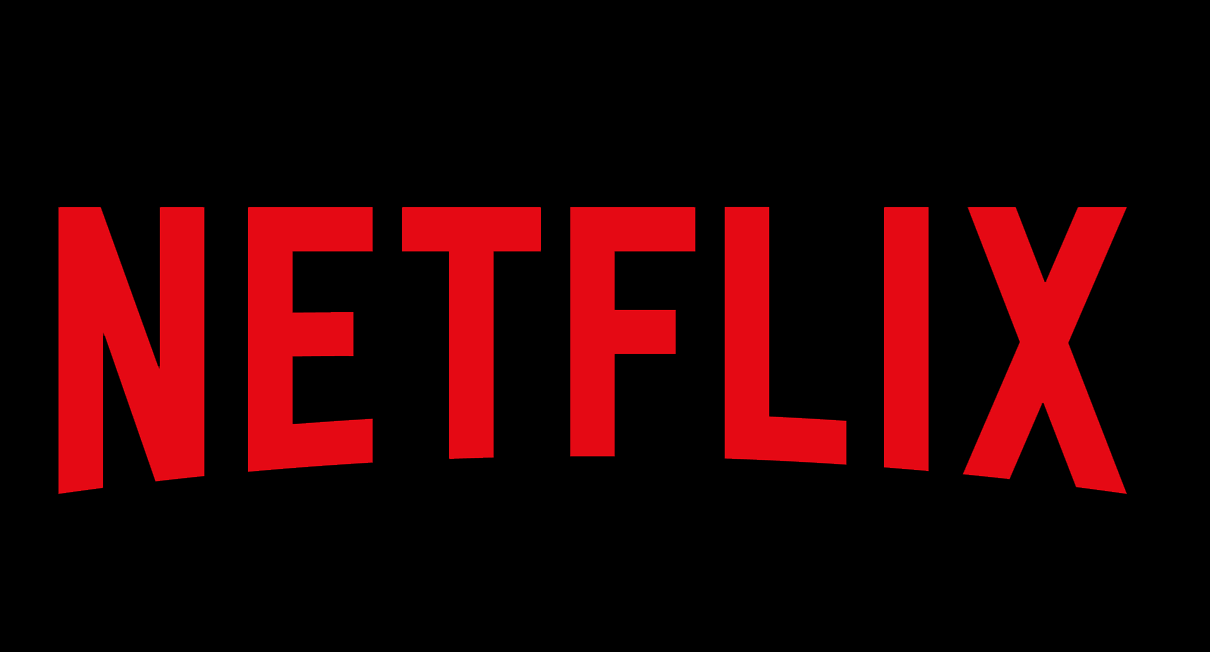 Celebrating its first year in the Philippines, Netflix looks back at the year that passed, bringing people on-demand content coupled with new innovations in online streaming.

Netflix has changed the way many Filipinos enjoy films, specials and series when it came to the country January of last year (yes, we are still getting used to referring to 2016 as “last year), putting many of us in a great binge.

Throughout 2016, Netflix has consistently updated its catalog and spent $5 billion on new and existing series, original films and documentaries, as well as many stand-up specials and children’s series.

To make enjoying the growing library even better, the company has updated its interface and added new features for its cross-platform service.

This year saw the addition of 4K and HDR support with over 600 hours of 4K resolution content, including an HDR version of Marvel’s Daredevil. The company has expressed that it is working on including the entire Marvel slate in its line of HDR-ready content.

Other new features for the platform include: downloads for offline viewing; video previews for Smart TVs; open connect devices; and a new personalisation algorithm that overhauls its previously regional recommendation system for a more accurate curation of content that suit viewer preferences.

This year, Netflix promises over 1000 hours of original content including new seasons of Stranger Things, Master of None and Sense8, and completely new series such as Marvel’s Iron Fist, War Machine, A Series of Unfortunate Events, and The Defenders.