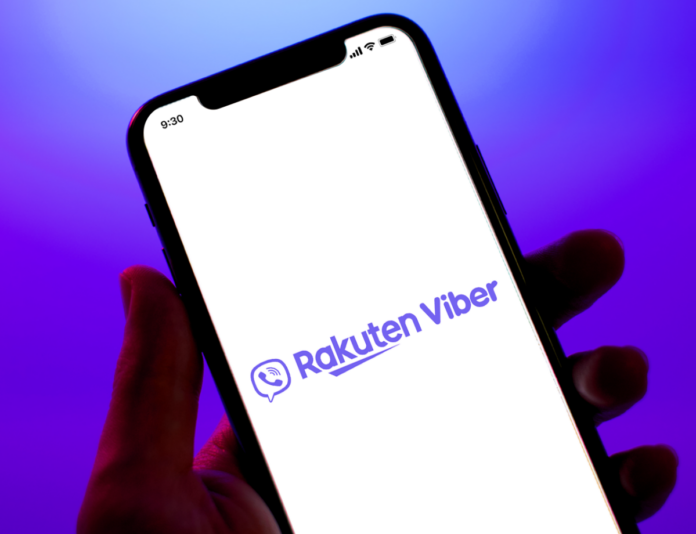 With a strong presence in over 190 countries, worldwide exchanging a total of 100 billion messages and call minutes in the past decade, Rakuten Viber has become a household name for its free, interactive, and secure messaging that allows people to connect with whoever they want, wherever they are.

Despite the many challenges brought by the pandemic, 2020—which also marks Viber’s 10th year—is still considered a banner year for Rakuten Viber.

Viber started out in 2010 with a simple goal to offer free calls to iPhone users. Since then, it has evolved into a comprehensive communication platform that offers a suite of features like messaging, group chats, video calls, and chatbots, all protected by end-to-end encryption. It was in 2014 when Viber became part of Rakuten Inc., a world leader in e-commerce and financial services. Then in 2018, Viber introduced Communities allowing users to create supergroup chats where they can add an unlimited number of people. The year after, the group voice calls feature was launched.

Rakuten Viber has always forged significant partnerships that can improve the lives of the users. In 2020 alone, it focused on providing people with reliable and life-saving information about COVID-19. That’s why it launched a special chatbot for the World Health Organization (WHO) to help fight misinformation about the pandemic. The Philippines’ own Department of Health (DOH), meanwhile, created its own Viber Community to amplify its online reach and effectively provide crucial updates on the COVID-19 situation in the country. The department later created the KIRA chatbot to answer frequently asked questions and further spread health and safety tips.

“Everything that we do at Rakuten Viber has always been for the benefit of our users. It all began with a mission to offer a means to communicate with their loved ones. Now the app has evolved into a secure platform where every call and message is protected by end-to-end encryption. Rakuten Viber will never stop innovating,” says Anna Znamenskaya, the chief growth officer at Rakuten Viber. “All these milestones and partnerships we’ve achieved so far are just the beginning of what’s in store for our users in the coming years. Our users’ satisfaction remains to be our driving force why we aspire for bolder and bigger goals.”

This year alone, Viber introduced the group video calls and bolstered its capacities when the pandemic started to accommodate the higher-than-usual number of calls and messages within the app, doubling the maximum number of participants to 20 people at once in Group Video and Audio Calls. This is why in the first half of 2020, the app recorded an 18% increase in activations, 104% in Community messages sent, and 109% in Community views in the entire Asia Pacific region. When compared the numbers with the numbers posted in the same period last year, there’s a 208% surge in Community messages sent and 129% increase in Community Views.

This quick action also enabled Rakuten Viber to reach new performance milestones in the Philippines for the first half of the year alone. During quarantine, Viber noted that there was a 2.5x increase in Community viewers and 2.7x growth in messages sent to Communities in the Philippines. There was also an increase in the following: 43% in daily activations, 17% in monthly active users, 18% in daily active users, 22% in outgoing calls, and 35% in incoming answered calls.

With such an engaged user base, it has also been important for Rakuten Viber to look out at certain product features and partnerships that may run counter to its core beliefs. One of the biggest decisions Viber made in its 10-year history was to cut all business ties with Facebook for continuously mishandling their user data for profit. The messaging app, which considers security as one of its core strengths, earlier this year pulled out all its ad spending on the social media platform and removed the Facebook Connect and GIPHY features within the app.

And true to its years-long commitment to offer users with the best app experience, Rakuten Viber has also announced the launch of Chatbot Payments through a partnership with Google Pay and Apple Pay this year. This game-changing feature enables users to purchase the products and services of the merchants securely and accept payments directly through the app, marking Viber’s move towards fintech.

Rakuten Viber is rolling out this feature in the Philippines after forging partnerships with local industry leaders like Globe. Through this partnership with Globe, Filipino users can easily check out and order from small food businesses through the FoodPH bot. Allowing users to order for their food via Viber is just the start. Soon, users will also be able to pay for their orders via in-chat payments.

“We have always believed in Viber’s potential as a lifetime app, as it has become a favorite tool to communicate with family and closest friends, stay on top of the latest news, contact a brand or purchase from a small business, and more,” says Djamel Agaoua, the CEO at Rakuten Viber. “By introducing new product features, capabilities, and improvements like Chatbot Payments, we empower our users to accomplish more in so much lesser time. We did so without having to renege on our commitment to protect their right to data privacy at any point within the app, ultimately giving them the freedom not only to genuinely express themselves but also lighten their load and ease their worries at the same time.”

PureGo is a new online grocery shopping platform created by 917Ventures, the largest corporate incubator in the Philippines, and Puregold, one of the leading...
Read more

Delivering on its promise to serve more Filipinos nationwide, foodpanda Philippines announces its biggest milestone to date with the opening of its 100th location...
Read more

Shopee, the leading e-commerce platform in Southeast Asia and Taiwan, celebrates its fifth anniversary this December. To commemorate the company’s growth over the past...
Read more