It’s not a stretch to imagine you know the name Jeff Buckley–is the voice behind what might be the most popularly known version of Leonard Choen’s Hallelujah. There’s so much more to the man behind the haunting rendition of that song, and so much that could have been. Art comes to us in many forms, and for a brief, shining moment, Jeff Buckley captured the artistry behind music so exquisitely, it resonates to this day.

Jeffrey Scott Buckley was born in 1966, the son of another talented musician, Tim Buckley, though they had really only met once when Jeff was a child. He started his musical career as a sessionist in LA, playing guitar in the background, but quickly developed a close following playing covers at small gigs in Manhattan. He eventually gathered enough momentum, signed with record label Columbia, and released a single studio album, Grace, in 1994. This is the same album that contains the Leonard Cohen cover, as well as such gems as Last Goodbye, and the titular track, Grace. If you haven’t listened to any of those songs, please do so now. We’ll wait.

The first thing you’ll notice is Jeff’s voice. At times sweet, but also powerful, pleading, and overwhelmingly emotional, his is a voice that draws you in and keeps you there. You might even be tempted to sing along, if you’re brave enough. He had excellent technique and control, both of which he used to great effect in delivering performances, whether live, or in the studio. He was a seriously talented tenor. If you need any more convincing, look up his live performance of the track Grace on GLR in 1994. It’s a vocal masterclass, and something that still brings me chills to this day.

Subsequent listening will reveal so much more. There is a depth to the music he writes. His lyrics can be cryptic, even confusing at times, but they always cut deep. People were still recovering from the grunge revolution, and while the sadness of that movement can be heard in his music, there’s a deeper melancholy that comes through, with notably less of the anger that earlier acts like Nirvana brought to the scene. It wasn’t pretentious or out to impress, just raw in the most effective way. Head to your streaming service of choice, give Lover, You Should’ve Come Over a listen, and try your best not to have flashbacks of that one relationship that just didn’t work out, regardless of how you feel about it now. His is a rare combination of superb lyrics, and heartfelt technical vocals, the likes of which we just haven’t seen since. There’s as much meaning in how he sings, as there is in what he sings, and that’s a rare thing. 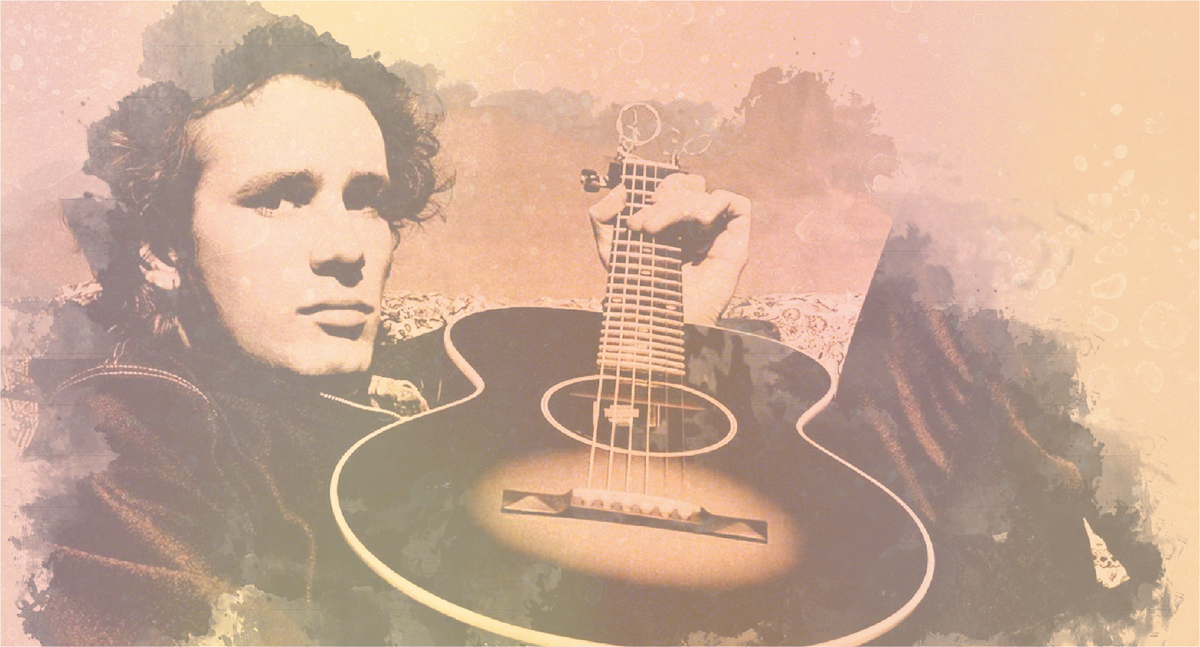 After the album was released, Jeff and his band toured extensively, hitting Europe, Asia, Australia, and of course the US. They took a break from touring in 1996, and Jeff began working on a new album in 1997, in Memphis. It was here, while writing new music and playing the small local gigs that brought him popularity, that he decided to jump fully-clothed into the Mississippi for a swim on the 29th of May. That was the last anyone saw him alive.

Since then, we’ve been fortunate enough to uncover some of the newer material he had been working on, as well as recordings of his live performances, and that amazing vocal range he always brings to the table. My Sweetheart the Drunk, meant to be his second album, had some tracks laid out before his death, along with some demo reels that were done earlier on. The Legacy Edition of Live at Sin-é, released in 2003, a decade after its recording, still remains one of my favorite live albums of all time and has some real gems, including an early version of Last Goodbye.

As in Hallelujah, Jeff created more in the music than there was to begin with. It became something greater than just another cover. Listen to his rendition of We All Fall In Love Sometimes, an Elton John original, and discover a depth to the song that he uncovers. Or try his cover of Edith Piaf’s Je N’en Connais Pas La Fin, and hear a playfulness to the tune, that hides a deep sadness underneath.

The world hadn’t really seen talent like his before, and I’m not at all certain it will see talent like his again. We are lucky to have that bit of himself he gave to the world, as little as that might be.