Everything Apple: Apple Juice for that Productivity Boost 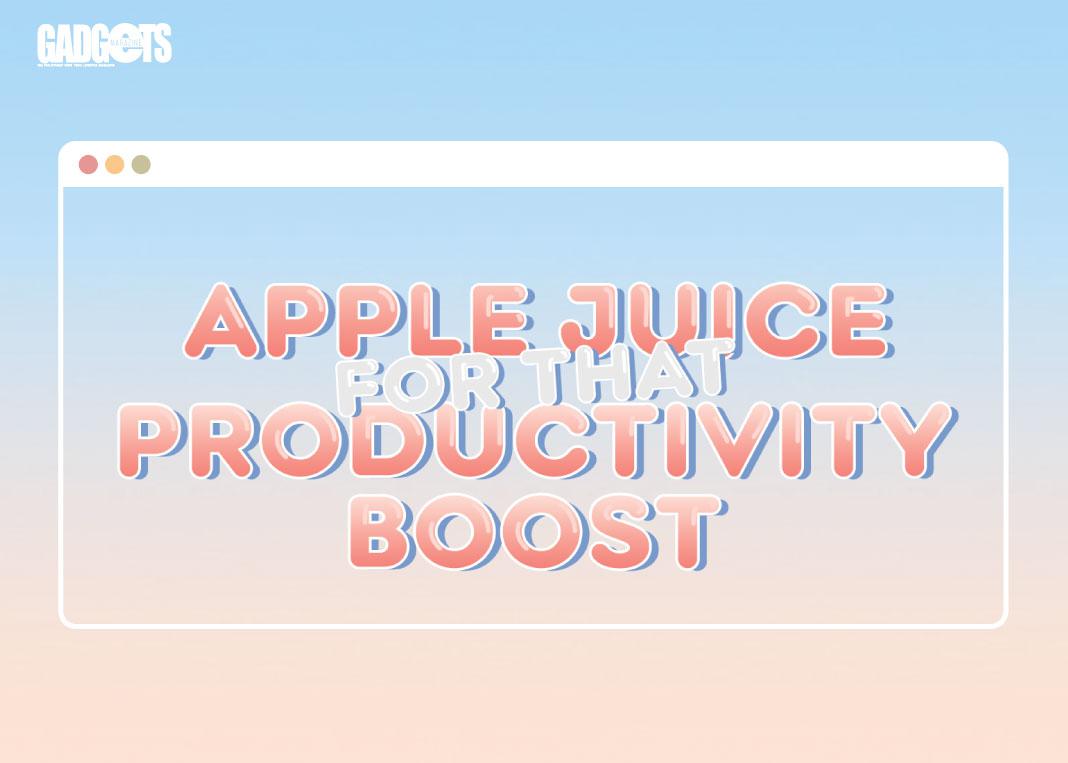 The best thing about being a student in this day and age is that you can get all the additional help you need from your gadgets so that you can purely focus on getting things done.

I could still remember the first time I held an Apple smart device, and the euphoria that followed. I was a student back then, and had saved an ample amount of my allowance for a tool that, I thought, could cure my boredom and, on the side, increase my productivity. Although devices were banned from actual use during school hours, I found myself constantly typing notes and mnemonics in the stock notes app, and making quick recordings in the voice memos app whenever had a fleeting thought I’d like to preserve and go back to a later time. Suddenly, my iPod was a hybrid notebook, a voice recorder, and more. If the basic productivity apps meant a lot back then, you could only imagine what came when the App Store opened to developers.

Although some may call the Apple Ecosystem a trap due to its exclusivity, many have enjoyed its simplicity and convenience. There is now a plethora of apps in the ecosystem, but here, we look at the top apps for productivity and learning since school’s just around the corner.

As with most things, getting tasks done starts with two steps: setting a goal or objective, then actually working on the implementation by following a system of choice. Setting a goal or objective reminds you to focus on what you’re actually working to achieve, while having a system or workflow encourages you to stay efficient and be far less distracted. The following apps enhance these two steps: 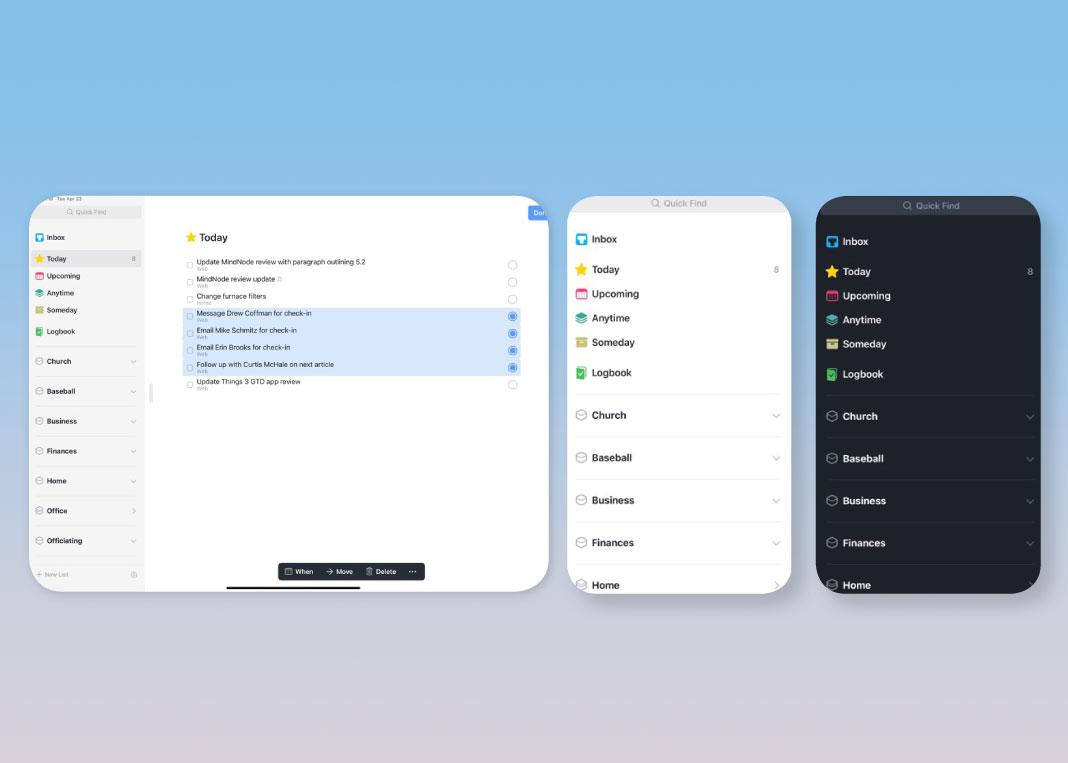 One habit that adults bring with them from when they were much younger is the habit of creating lists. In most cases, it’s better to work with lists and outlines so you don’t feel like a lost puppy. Keeping a list has several benefits. On top of organization, it encourages you to track your progress, and actually finish your tasks.

Many may think of Things as a simple to-do app, but it’s so much more. With an unobtrusive design that’s coupled with powerful features, it revolutionizes the thought and goal process. Encouraging you to be your efficient self, it helps you stay organized by allowing you to categorize your goals into projects and to add the steps to achieve them.

So that you can make most out of your day, it also allows for easy customization of alerts and reminders. And if you have a ton of tasks to do, and many steps that follow, you may opt to contextualize your workflow by further adding tags and labels. So, if you’re a student, you can easily label per subject to-dos and instantly find everything you need by simply filtering or searching for that specific label.

Decluttering the mind is one of the first things one must do to stay focused and goal-oriented. Things allows you to keep track of your ambitions, goals, and deadlines so you stay productive. Things is currently available for iOS, watchOS, and macOS devices, and are sold separately, but all stay synchronized via iCloud. Keeping the app on the Apple Watch for quick glances on your goals can be as handy as taking a glance at the time.

The thing about keeping your phone or Apple Watch handy is that you get to have quick and lightning access to apps. We may see a native notes app on the Apple Watch come watchOS 6 later this year, but until then, Drafts is one of the better alternatives that syncs across your iDevices.

If Things, allows you to plan first, then execute, Drafts is a unique kind of utility app that lets you quickly capture notes and ideas quickly, so you write now and deal with recordings later. Simply put, Drafts is an app that allows for quick capture and action.

Right when the app is opened on an iOS or MacOS device, you immediately see the blinking cursor—right then and there you’re ready to capture your thoughts by typing or dictation. Drafts then gives you various options to act on it. Ever written a long draft in your notes app, or in some paper before sending it through SMS or email? Or have you ever done the same before writing a post online or a tweet? Oftentimes, there are many steps involved like highlighting the text, copying, then pasting it. With just a few taps, you get to instantly process that text and port it to your messages app, reminder app, or even your email client all thanks to automation. Drafts lets you execute powerful actions to transport your text to commonly used and popular apps. The Apple Watch counterpart of the app allows users to quickly capture to notes via voice dictations or by scribbling.

Drafts is simply a space where you can store fleeting thoughts so that you can make use of them later. 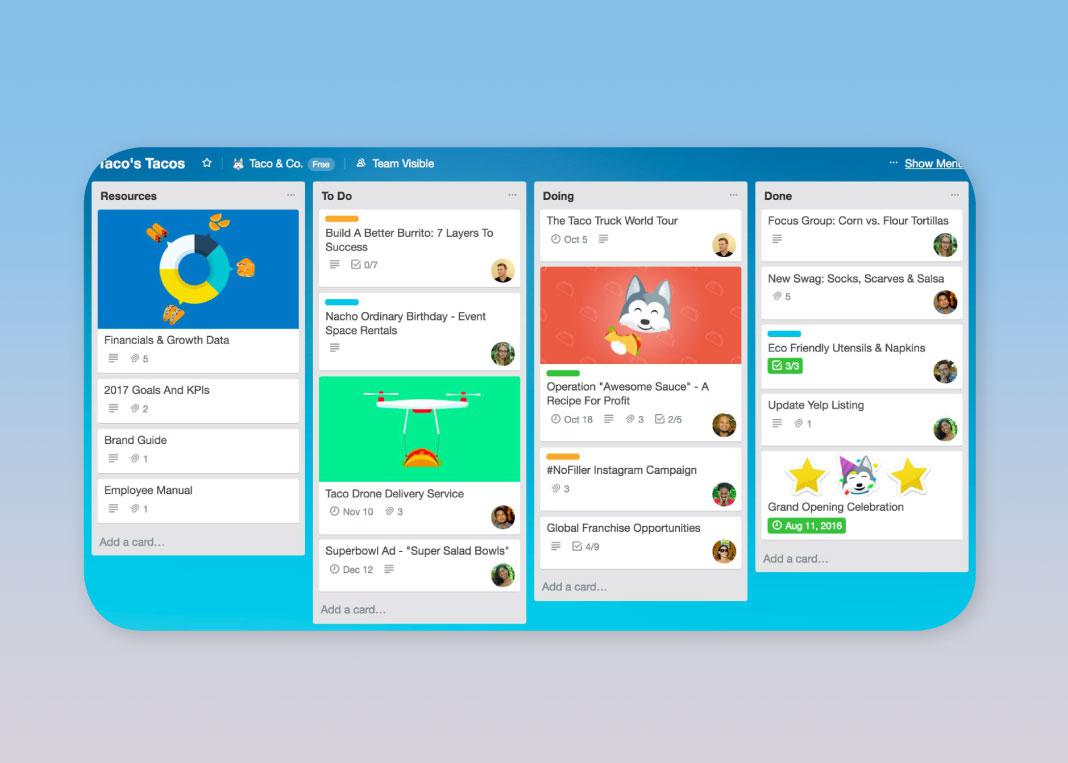 If you consider yourself as someone who prioritizes visuals and labeling when organizing, then Trello may be just for you. Trello is a visual tool aimed at organizing tasks or anything relevant in your life. Highly customizable, Trello allows you to create various boards for your cards. Cards are where you can add your tasks and to dos. These, in turn, could be dragged across various boards to track progress, store ideas, and to further rank them. Flexible in nature due to its drag and drop feature, the app allows for better organization and prioritization of solo or groups tasks.

If the work to be done is especially collaborative, I’d go with Trello over Things any day. Since it’s free and easily accessible across various devices, it may very well play a key role in group motivation. Taking a glance at group goals and the steps to achieve them serves as constant reminder that yes, that specific goal could be reached only if the steps are followed. Also, group members can add comments, assign due dates, and attach important files. 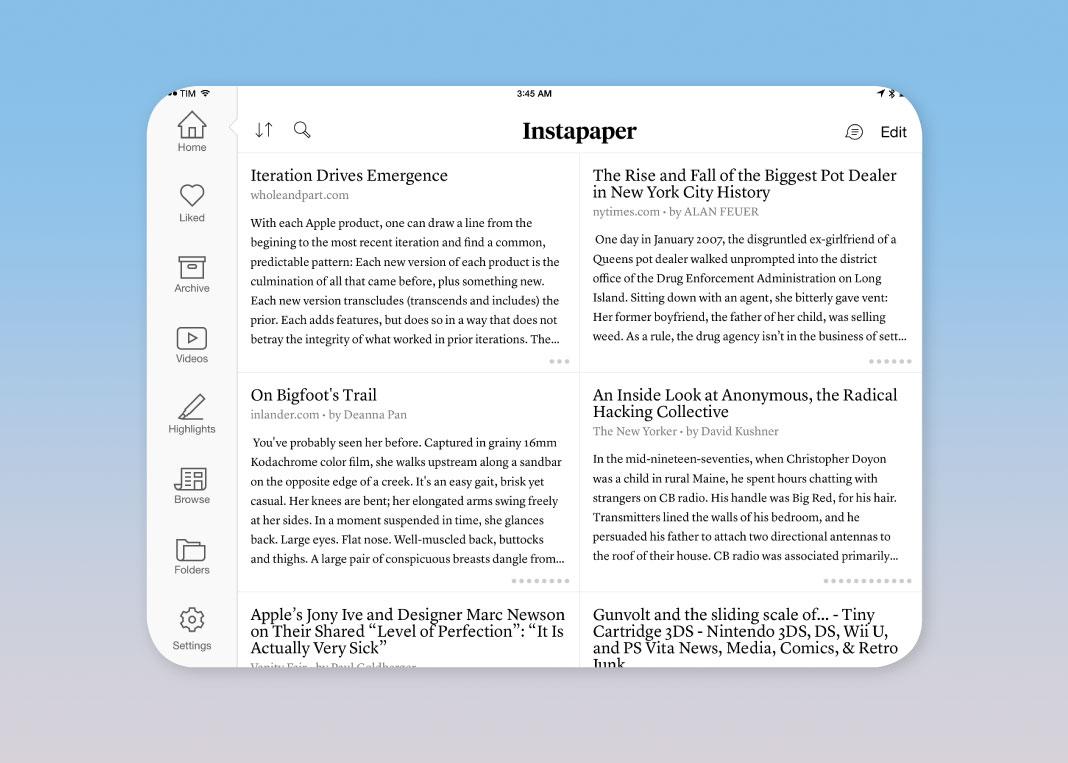 Perhaps one of the best apps for capturing and recording information is Instapaper which allows you to save almost anything, and read it across your iDevices. If you’d like to stay uber prepared and knowledgeable about a subject, then it’s best to read up on multiple sources to pick relevant ideas. And when you’re a student, reading up on a subject and researching as much as you is the key to effective learning. Instapaper allows you to save almost anything on the web, be it videos, articles, inspirational quotes or lyrics, and whatnot, so you can go back to them later. What’s even better is that it lets you create notes so that you can easily comment on and highlight any text in an article to enhance your learning even more. 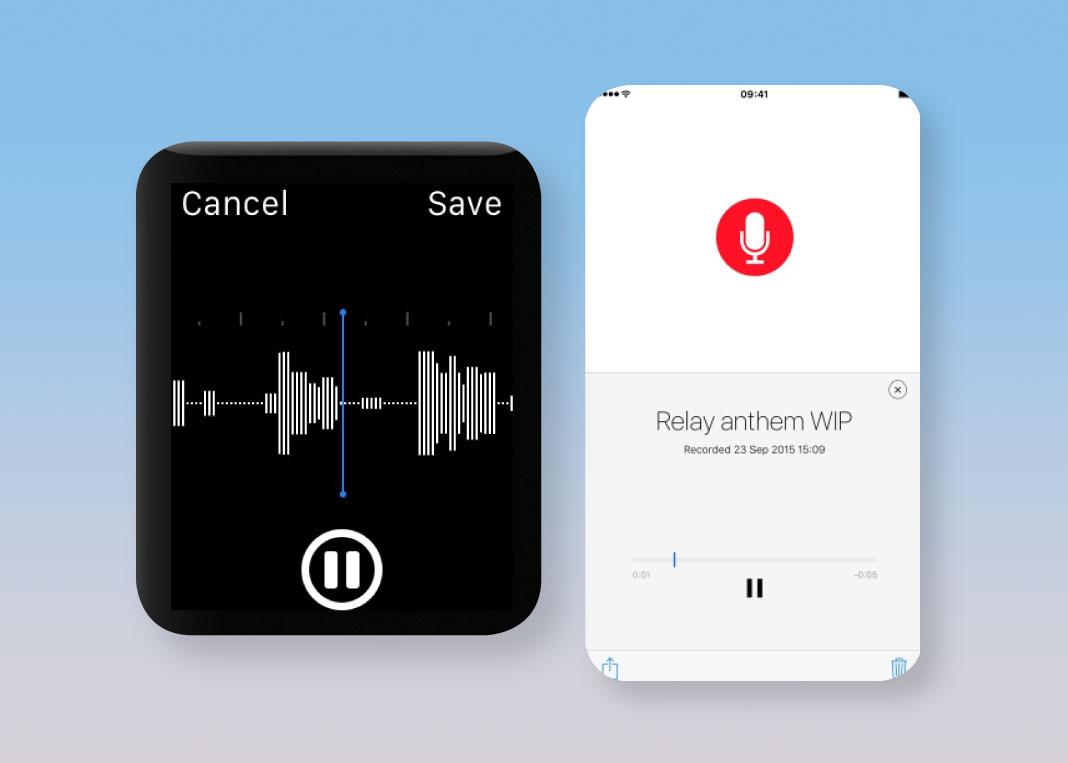 Don’t you sometimes wish to have a handy recorder with you at all times so that you never miss a thing, and so that, when needed, you can recall a specific line someone said? The goal behind the app, Just Press Record, is to allow users to instantly capture voice recordings immediately and unobtrusively, with ease.

Upon pressing the record button and, later, the stop button, your recording is stored in your Apple Watch until it connects to your iPhone. Once your watch and iPhone sync the recording is instantly transferred and automatically transcribed.

Everybody needs to accomplish tasks, and productivity apps are there to help you become more efficient. Until you’ve developed responsibility and discipline, think of these apps as a set of training wheels for your brain that aid you in beating distractions and inefficiency the smart way.