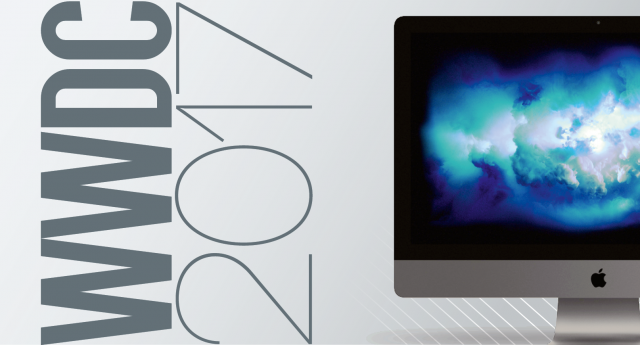 With the slew of announcements in this year’s WWDC, here’s a breakdown of what’s to come in the world of Apple:

Hardware
iMac – Following its line-up of computers built for the professional, Apple is upgrading its with Intel’s latest Kaby Lake processors. Joining the processor upgrade are improvements on the Retina Display, graphics boosts and the inclusion of USB-C ports. Out of the box, the new iMacs will come optimized for VR content creation. The keynote announcement also included the introduction of the iMac Pro, Apple’s newest desktop computer. The model features a stunning 5K display, an 18-core Xeon processor, 4TB of SSD storage, 128gb of ECC memory, a 10GB enabled Ethernet Port, and more.

10.5-inch iPad Pro – Joining its siblings, the 12.9-inch and 9.7-inch models, the new 10.5-inch iPad Pro iteration comes as Apple’s third addition to its Pro edition iPad model. The new model doesn’t just bring an added variation in size, but also includes support for USB 3.0 and over 10 hours of battery life. For the camera, the new iPad features the same specification as the iPhone 7’s: a 12 MP back camera, and a 7 MP Facetime front camera. Another notable new feature is Promotion, a technology that doubles the screen’s refresh rate up to 120Hz, and reduces the Apple Pencil’s latency to 20 milliseconds.

Homepod – Perhaps one of Apple’s biggest announcements in WWDC 2017, the all new Homepod comes as Apple’s ambitious take on creating a smart speaker. Made as a direct competitor to Google Home and Amazon Echo, Apple has packed features into its speaker that will surely not disappoint. New features include spatial awareness for adaptive 360-degree sound and an advanced “Musicologist” feature that lets you ask simple to complex music questions such as asking for the guitarist’s or vocalist’s name for a specific song, or asking questions related to specific date releases. The HomePod retails for $349 or PHP 17,404.63. iOS 11 – Year in and year out, iOS users have pleaded for practical upgrades, features that have been pushed on Android sometimes years back (and sometimes achieved on iOS through infamously jailbreaking). This year’s soon to be released upgrade is a big step towards answering that plead. For starters, the upcoming iOS version will now allow the customization of toggles at the all new control center. Following this is the addition of the much awaited toggles for Cellular data , Low Power Mode, Carkit and more. Moving multiple icons at once is now also possible as well natively scanning QR codes. For iPhones, there’s a new one-handed keyboard, and a new iOS wide drag and drop feature for iPads that come coupled with a revamped dock. Another nice edition is Siri’s improved speech and intellect.

For those Apple watch owners out there, the new watchOS brings new watch faces that neatly visualize an array of different information for added convenience. The app-browsing UI has been revamped, and a new update for fitness coaching has been made.

Pushing for artificial content, Apple has created ARKit, a tool to aid developers build AR content for iOS. Focusing on software, rather than on hardware, the kit aims to push AR content on devices people already own. Apple’s Arkit will improve on real-time rendering which, in the most part, is due to tools that track motion, find planes, and estimate scales and ambient lighting. 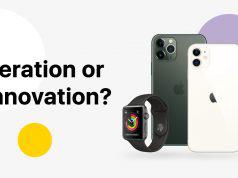 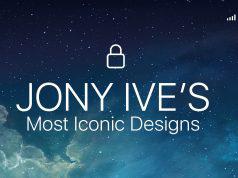 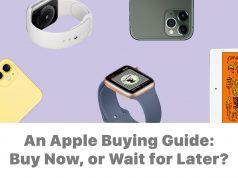