The interest in the survival horror genre has increased significantly in recent years. Thanks to Steam Greenlight, many indie developers have tossed their hat into the ever-growing survival horror ring, and in some cases, have succeeded far more than AAA studios such as Activision Blizzard, EA, and Nintendo. Behaviour Interactive is a Canadian indie studio (formerly known as Artificial Mind & Movement) that has developed video games based on TV shows and movies such as Monsters Inc., Ice Age, Scooby-Doo! and Teen  Titans, as well as several games based on iconic cartoon character Bugs Bunny.

Their latest game, Dead by Daylight, has an interesting twist on the survival horror genre: you can play as the survivor or the killer. Four survivors must escape a killer in an enclosed area. Escaping can be done by opening a certain number of generators, or escaping through a trap door that opens when there is only one survivor left. The trap door will spawn at a predetermined location on the map. The survivors can sprint, run, crouch, or hide from the killer. 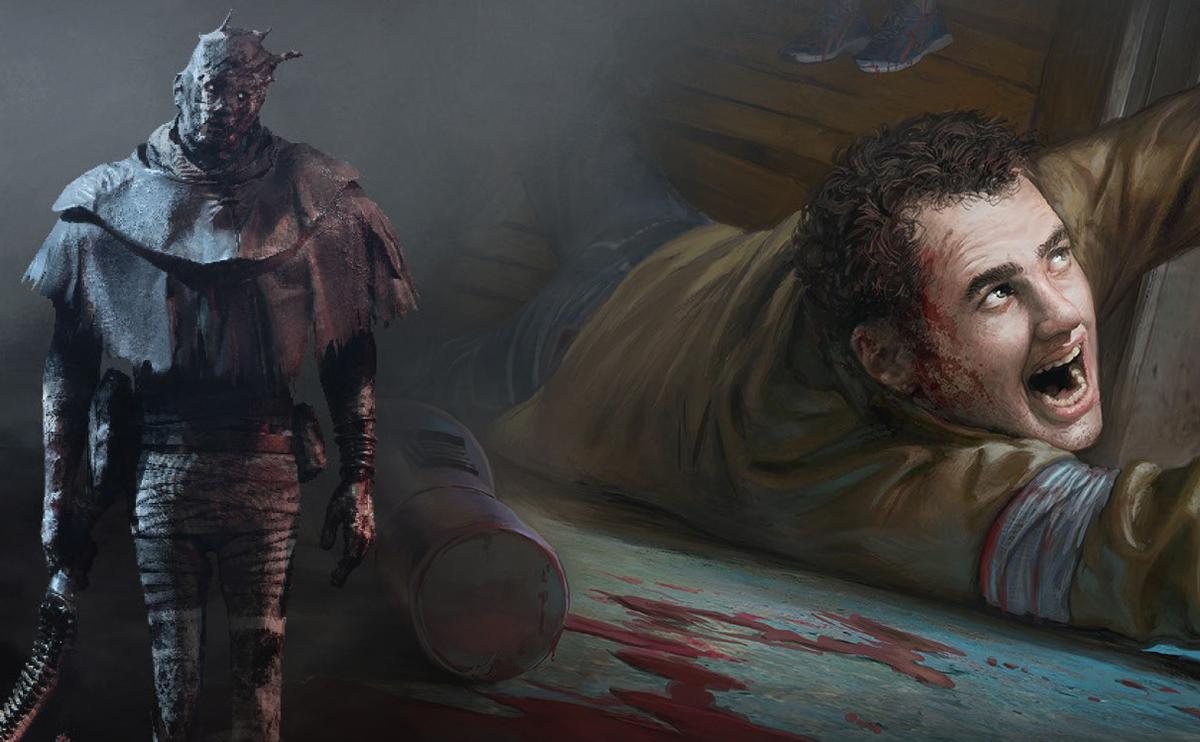 Survivors can use items to restore their health, blind the killer, repair generators, and disable the meat hooks the killer uses. Repairing the generators takes a while and features several mini-games that test your reflexes—failing can set back the progress of the generator repair and alert the killer to your location. This can also occur when you are trying to heal your teammates. Survivors will be able to see the heat signature of injured teammates and can also see the heat signature of generators and the exit doors when the generators are repaired. In addition, survivors hold another advantage over the killer because the survivors will hear a heartbeat and tense music when the killer approaches. They can also see red lights from the killer’s eyes.

When you are caught by the killer, you can wiggle out of their grasp and run away before the killer can impale you on a meat hook. While it is possible to get out of being impaled on one of the meat hooks, it is extremely difficult and will most likely still result in your own death. Activating all the generators is not enough—a survivor has to find a switch next to one of the doors and hold it before the door can open. The game only ends if all survivors escape or have been killed, meaning some players will remain in the game longer than others. 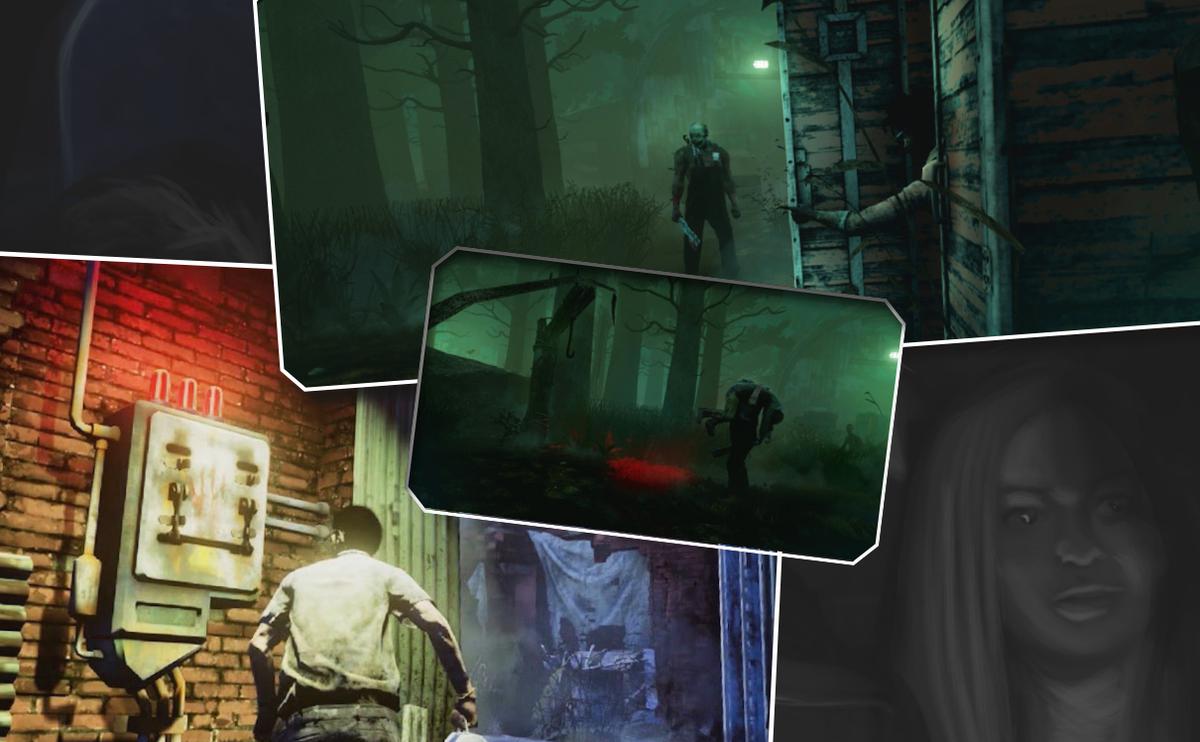 As the killer, you can play as one of three character types: the trapper, hillbilly, or wraith. The killer cannot run or crouch. To catch a survivor, you have to hit them twice or grab them.

The trapper is able to collect and set up traps of his own, which when set off by survivors will alert the killer to them. The hillbilly is armed with a hammer and chainsaw. However, the hillbilly’s maneuverability is reduced greatly as a result of using the latter weapon.

The wraith can cloak themselves and hide audio cues that alert survivors to the presence of the killer. The downside is that the wraith becomes exposed when he attacks. The killer is impeded by barricades and climbs through windows slower.

Dead by Daylight offers a fresh perspective in the survival horror genre by allowing people to play as the killer and the victim. If you have several friends, this is a game that can make for hours of fun and suspense.