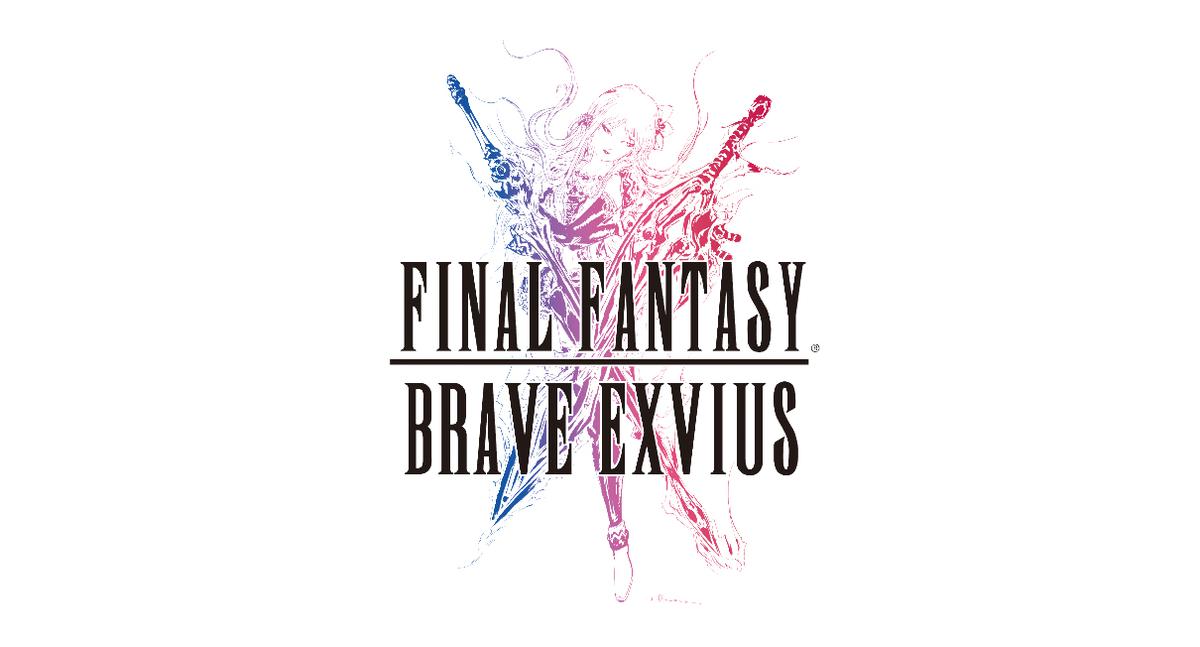 Final Fantasy is one of the most successful game franchises out there, creating a new & memorable chapter with every new release. In the span of 30 years, it has spawned numerous titles, 15 of them being main installments, plus a number of spin-offs and sequels across different media platforms.

Final Fantasy Brave Exvius is a spin-off which was released as a free-to-play game in 2016. A collaborative effort by Square Enix and A-lim, the game combines elements from the Final Fantasy franchise and A-lim’s Brave Frontier.

Two powerful forces exist in the world: Visions and Lapis. Visions are the manifestation of people’s memories, while Lapis is where all magic crystals exist alongside the visions of the world. With these two in balance, the world remains in a state of prosperity and peace; but as the world of Lapis is engulfed in darkness, two brave warriors—Rain and Lasswell—stand up. With the aid of Visions, these brave knights fight against the dark forces to pull the world back from the brink of destruction.

The story of Brave Exvius focuses on two knights named Rain & Lasswell from the Kingdom of Grandshelt. Their fates change when the vision of woman trapped in a crystal appeared before them, asking for assistance. She leads them to the Earth Shrine, where the earth crystal is at the verge of being destroyed by Veritas of the Dark who claims to be one of the Sworn Six of  Paladia. Unaware of his real motive, our protagonists try, and fail to stop the dark lord from shattering the earth crystal.

Realizing that the Dark Lord is after the crystals, the knights set out on a journey with a woman named Fina to find and stop the Veritas from shattering all the crystals in the land of Lapis.

Lapis is the main currency of the game. You can earn them by battling monsters and doing quests, as well as simply logging in the game everyday. Players can strengthen their units through various quests, dungeons and power-ups.

The game also features events that give special items such as event-exclusive recipes for armor and weapons, as well as materials for building them. Lapis is also available for purchase with real-world money through the in-game store.

What’s special about FFBE is the ability to summon Visions through the use of Lapis. Visions are basically characters that the players can summon to aid our protagonists on their quest. The game utilizes the gacha-system where characters are summoned randomly. Visions range from characters in FFBE to characters from other worlds in the entire Final Fantasy franchise during special occasions and in-game events.

In order for you to progress the storyline, the players are required to go through dungeons & fight monsters. Each dungeon or area is divided into stages and each stage has a certain number of battles, with a boss in each dungeon.

FFBE is also a strategic game. Just like any other role-playing games, you can formulate your team and try different combinations of characters depending on the situation, whether it’s for a quest or a boss raid.

Like most free-to-play mobile games, an amount of energy is consumed with each dungeon or quest you pursue. Your energy bar will be replenished naturally, or you can use your lapis crystals to regenerate it fully.

You’ll never get bored playing FFBE. Aside from the countless number of characters that you can get, the storyline is still ongoing, so expect more story arcs and events from the game.