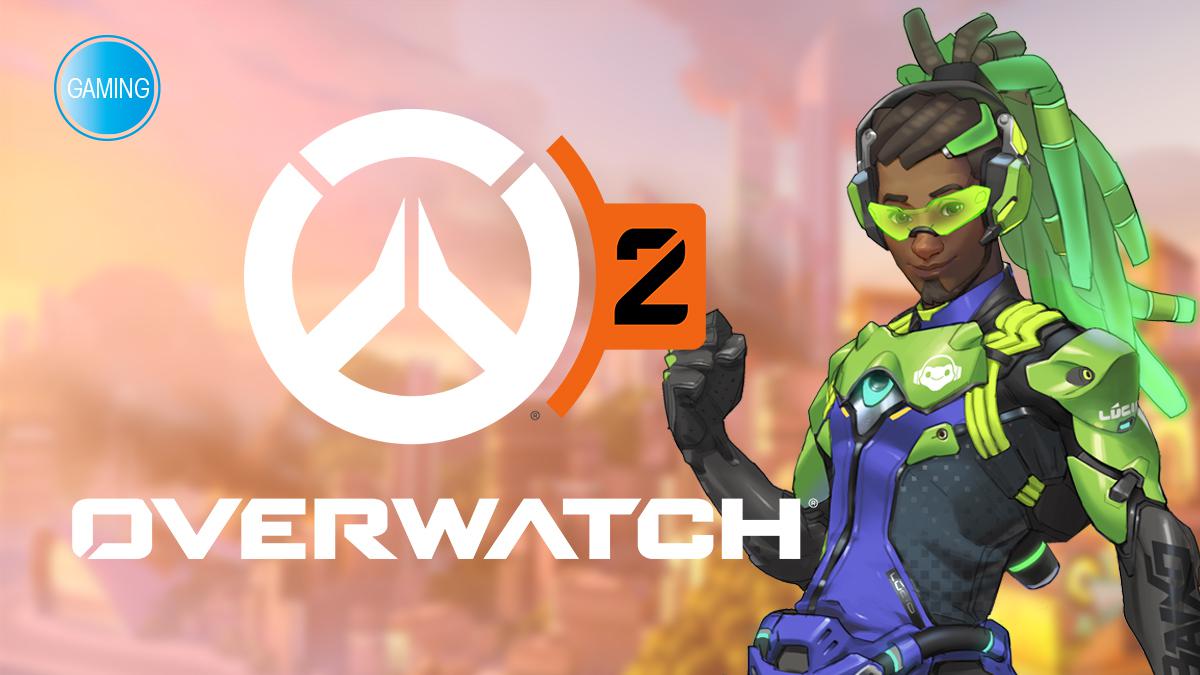 The global FPS phenomenon Overwatch has just had its fourth anniversary, and it’s still going strong. If you’re a fan though, there’s little doubt you’ve heard news about Overwatch 2, the follow-up to the original hit. If you’re new to the game, or just haven’t been following the news, here’s a quick run-down of what we know about Blizzard’s upcoming sequel.

The first Overwatch took the PvP hero shooter to new, unprecedented heights, and it only makes sense for the follow-up to retain that game mode. There will still be the same great PvP action available to OW2 players, and in fact, players with either version of Overwatch will be able to face off against each other in the same PvP format Overwatch players are enjoying now. Even better, Overwatch players will have access to Overwatch 2 players and maps, keeping the experience fresh and exciting for anyone who answers the call.

What then, makes the Overwatch 2 experience different? If you‘ve played any of the archive events in the past, you’ll of course remember the PvE game modes where you team up with a number of allies and fight through AI-controlled opponents in a story mission. Overwatch 2 gives players more of these cooperative quests that not only change the pace up from regular PvP play, but also fills in a lot of the lore and story elements that helps make Overwatch as a whole such an interesting title.

The Overwatch franchise has always been big on story. From character dialogue, to their regular videos, and now even full-length novels, They’ve gone to great lengths to enrich the player’s experience by coloring in the details of the world wherein Overwatch lives. The four-player Story Missions let players take control of different sets of heroes to fight to protect the world from Null Sector, uncover the motives behind the AI attacks, and confront other threats in locations all over the globe.

There are also Hero Missions that bump up the RPG element of the game by giving characters skills and abilities to level up, increasing their usefulness in battle. Blizzard has taken an interesting route here, giving current abilities a new twist. You can choose to give Reinhardt’s Fire Strike the ability to light enemies on fire, or increase his attack speed, or have Mei’s endothermic blaster do more damage and explode enemies in AoE ice shards. These abilities won’t carry over to the PvP side of the game though, so it’s going to retain the balance we all know and (mostly) love.

There will also of course be new playable heroes to add to the already impressive roster, and even more maps, giving players more locations to duke it out in existing game modes. In addition, a new mode, called Push, will be introduced, forcing combat while teams help move a giant AI robot to its destination. It appears to be similar to a payload map with a tug-of-war sort of feel. Based on the available videos and screenshots, environments will also have the same richness and detail we’ve come to love over the years. The addition of new locations in particular has our interest, and we’re hoping for more news on that leading up to the launch.

There is currently no release date set for Overwatch 2, as it’s still in development, but based on the footage that has been released online, as well as the level of polish the original Overwatch already has, we’re hoping it’s sooner rather than later. News has been released that there will no longer be any new heroes for Overwatch until the sequel comes out, so feel free to speculate on what that means for the release date.

The initial news regarding Overwatch 2 has us more than a bit excited, and we hope even more features, game modes, and experiences will be included in the final release of the game. There’s a lot of lore to show off, and Blizzard has shown that it can tell a good story, though with what we have available at the moment, we do want more from the sequel, as it does have some pretty big shoes to fill.