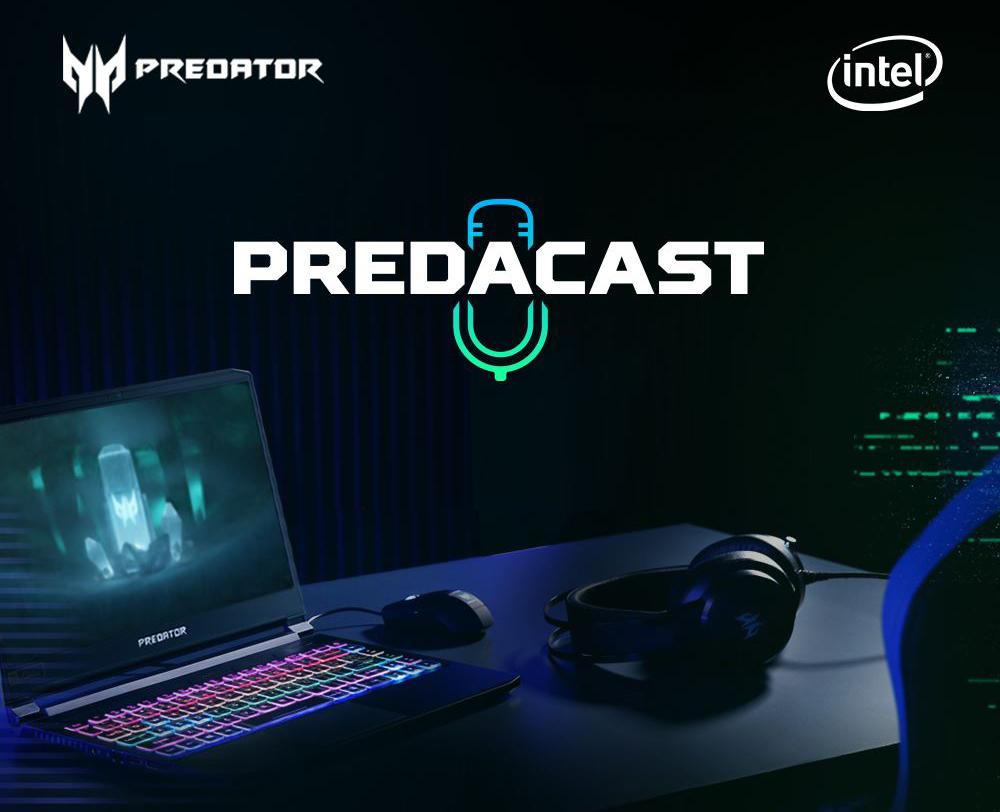 The COVID-19 pandemic has stalled all scheduled sporting events for the year including esports tournaments. In an effort to keep the gaming community going, premier gaming laptop brand Predator has recently launched the Predacast All-Star Masterclass—a series of online workshops especially geared toward gamers of all levels.

“Our longstanding commitment to supporting the gaming community extends beyond providing gamers the tools and venues to sharpen their skills,” said Sue Ong-Lim, general manager, Acer Philippines. “We want them to feel that amid the global health crisis, the esports community is alive and kicking and we must take this disruption as an opportunity to learn from each other and encourage others to be part of this tight-knit community.”

At the pilot livestream entitled “Kickstarter,” popular celebrity gamers Alodia and Ashley Gosiengfiao, Paulo Sy, Lon Marcelo, Gab Benito, and Joebert Yu gave a primer on the world of esports. They provided an overview of the size of esports and how it has grown over the years: from a mere hobby to a multi-billion dollar industry. Viewers also learned how gamers can elevate their passion to a profession.

Esports champions TNC Predator and ArkAngel Predator did not miss the chance to share some tips to the viewers and the highly-requested Team Payaman and CongTV also graced the Predacast to dish out tips and techniques on how to thrive in video blogging. Lakas music video director Vladimer Castaneto, on the other hand, shared his expertise on how to become a master in visual effects and video editing.

As a treat to the loyal fans who have joined and interacted with the Predator Masters during the episodes, Predator would be hosting a star-studded last episode wherein the top engagers would be able to meet and greet the Predacast All-Stars through a live video conference.

Predator plans to bring in their newest ambassador Ivana Alawi. Closing the successful run of the Predacast, Predator expects this episode to be the grandest and the closer viewers hoped for.

By bringing the community closer through Predacast, Predator aims to help in the growth of the gaming industry even amid the pandemic. It hopes to provide a venue for aspiring gamers, streamers, and brand patrons to transcend their potential in creating their own gaming content online.

Predator believes that people should not worry about being productive in the middle of a crisis, but they hope to keep everyone’s minds off the uncertainties and focus on what they do best. For all these hobbyists know, they can nurture that talent and skills into a potential revenue-generating opportunity. They just need someone, like the Predator Masters, to tell them how to do it.

Tune in to Predacast All-Star Masterclass for the last time at the Predator Gaming FB Page and enable your notifications as well to be updated on when the last episode will air.