Google Chrome to start blocking all Flash content in September 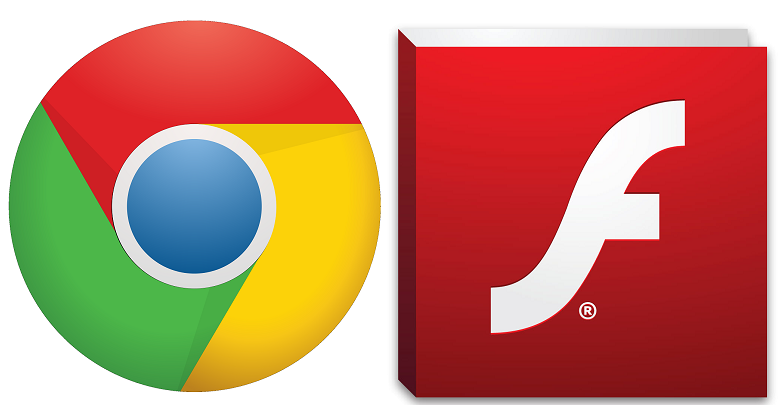 We’ve been hearing about it for quite some time, and now the inevitable is nearing—Google will start blocking all Flash content starting next month.

According to a post dated Tuesday, August 9 on the Chrome Blog, Google Chrome will start blocking all Flash content with the release of the Chrome 53 update on September.

The move was made to “de-emphasize” Flash in favor of HTML5 which is much lighter and faster, in turn making pages load easier and take less of a toll on battery life.

The Chrome 53 update’s Flash-blocking will initiate Google Chrome’s transition to making HTML5 the “default experience” beginning in December’s Chrome 55. Users can still browse Flash-only websites, but they will be prompted to enable Flash on their browsers.

The new normal has shifted many of our activities online, and this has made mobile Internet ever more crucial for those working from home...
Read more

As we were setting up for our interview with Michael Ngan, Country General Manager of Lenovo here in the Philippines, the man himself walks...
Read more