A New Breed of Sony Bravia TVs have Arrived

“Our consumers expect the best entertainment experience at home in the forms of larger screens, excellent picture, and immersive sound quality. There are more expectations inside their homes because that is where shared watching experiences take place. The new Sony BRAVIA line-up makes this happen to your consumers with the latest premium offering with the SONY BRAVIA OLED A8F Series and SONY BRAVIA LED Televisions showcasing an exceptional advancement in TV features.” said Nobuyoshi Otake, Sony Philippines managing director. 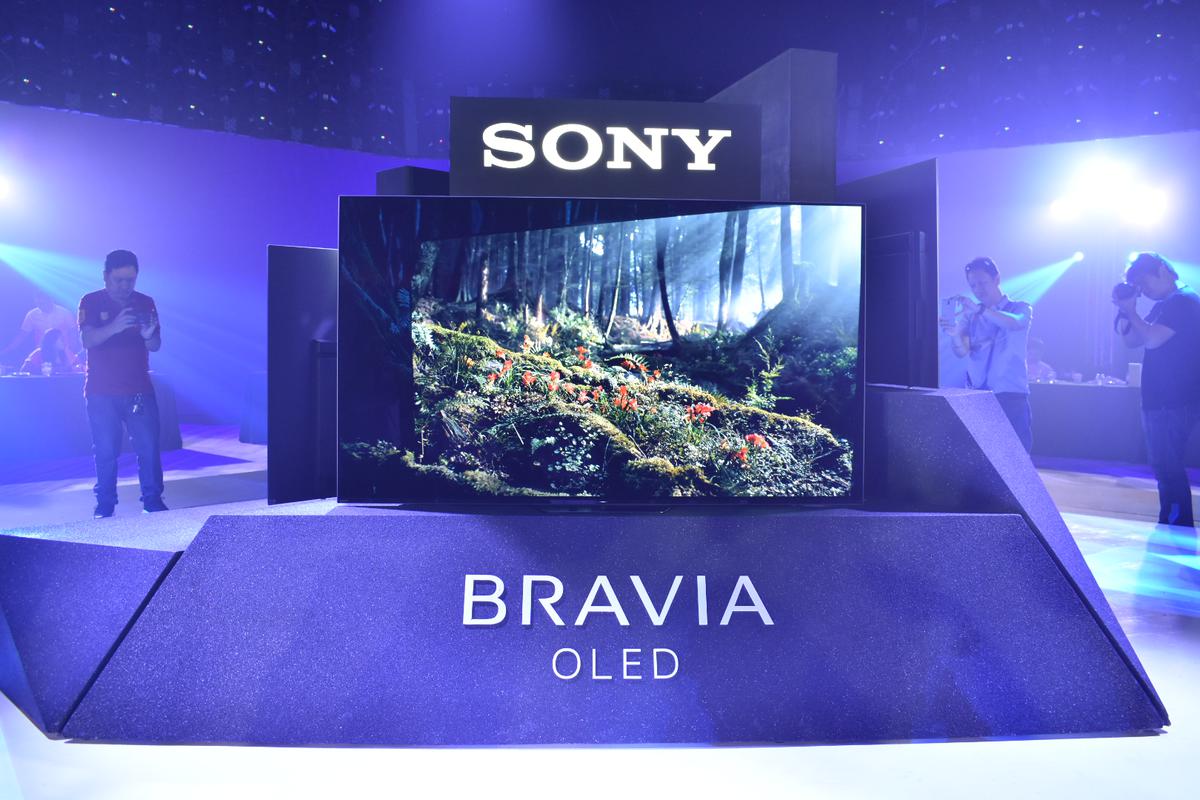 The new series of 4K HDR OLED TVs supports internet connections allowing use of streaming services, as well as navigation and enabling of functions care of voice control. With its clean and sleek design, the A8F series adds sophistication into any space. 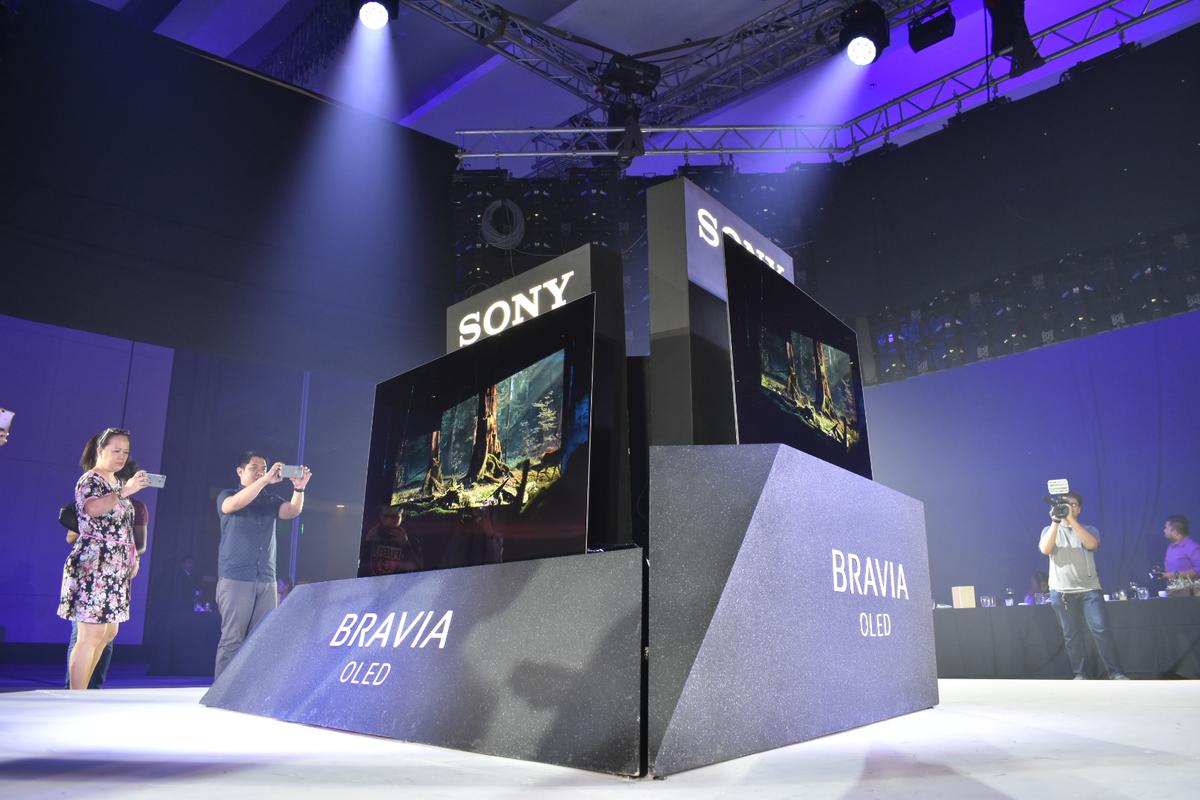 The large 4K HDR LED screen televisions are powered by Android TV allowing users access to a wide array of content and applications.

Moreover, each television is made to fit the homes of every individual, making sure that these works of art blend in harmoniously with your living space. The BRAVIA 4K HDR LED screen televisions balances both style and design into your homes.

Sharp Corporation, one of the world’s leading technological Innovators, is celebrating its 108th year anniversary. For more than a century, the brand...
Read more

As part of its 51st birthday blowout, Hisense is giving back the love with superb discounts across its range of premium UHD...
Read more

How to buy the right kitchen appliances online

As the need to stay at home for everyone’s safety increased, more time was also spent in the kitchen. This has led...
Read more

Here’s why an induction cooker is your ideal #QuaranCooking buddy

Enforced and extended home stay through the community quarantine inspired people to rediscover the kitchen and pushed them to brush up on...
Read more