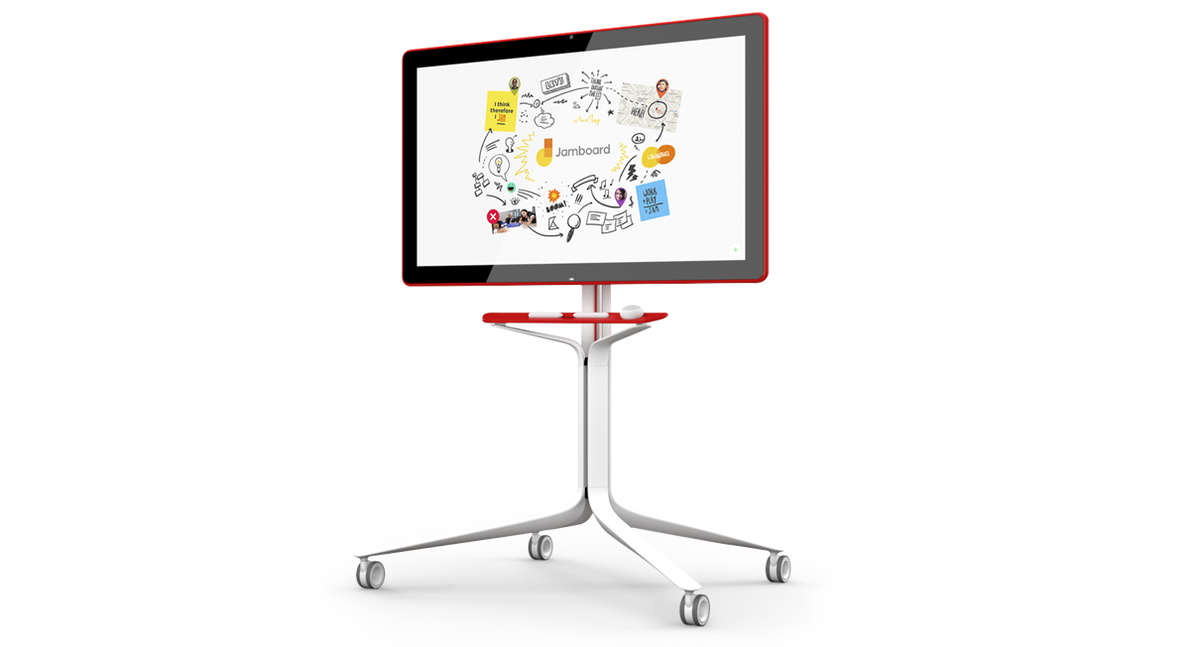 Workplace collaboration just got cooler with Google’s Jamboard, set to be released in May. The rolling smart white board has a massive 55-inch, 4K resolution display which allows 16 simultaneous touch points. Designed for open collaboration, the Jamboard features a UI free from borders or grids which allows users to attach pictures, videos, and other files to the idea board and annotate them. The device synchronizes with office enterprise suites and natively supports Google Cast, search, and Hangouts to increase connectivity among co-workers. The Jamboard comes with a built-in wide-angle camera, down-firing speakers, microphones, two HDMI, a USB type-C and two USB 3.0 ports. It also allows both Wi-Fi and Ethernet connections. It also has two fine-tip styluses, microfiber cloth, and an eraser peripheral to make it still feel somewhat like a regular white board.

MSI, a world leader in producing high performance and innovative laptops, is welcoming the Year of the Ox with good fortune and great laptop...
Read more

Gaming PCs are more than capable of bolstering productivity through components such as a dedicated graphics processing unit (GPU) or graphics card, better memory...
Read more