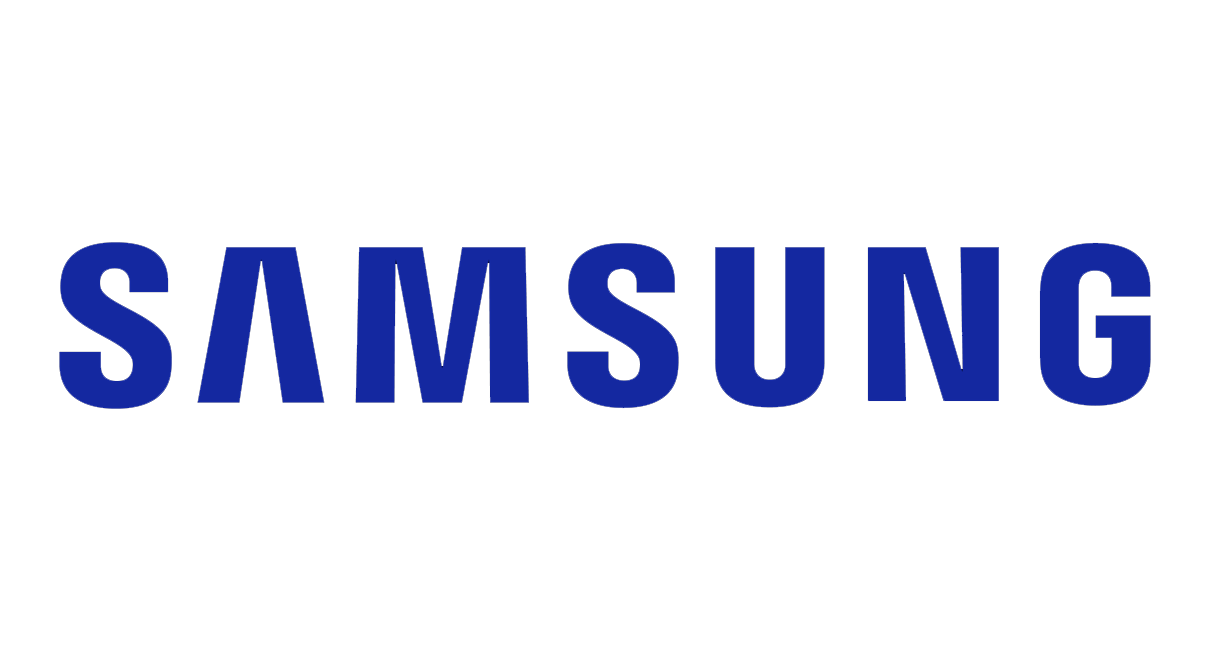 In an official statement made earlier today, Samsung announced that it is asking carriers and retail partners to halt the sale and replacement of the Galaxy Note 7 as they “investigate the recently reported cases involving the Galaxy Note7.”

This comes after two major American telco service providers, AT&T and T-Mobile have decided to stop replacing the phones due to the increasing number of reports of replacement units catching fire with one incident resulting in an immediate evacuation of a plane in Louisville, Kentucky.

According to Korean news agency Yonha, Samsung has also stopped the production of new Note 7 units at its Vietnam plant which is responsible for global shipments of the phone.