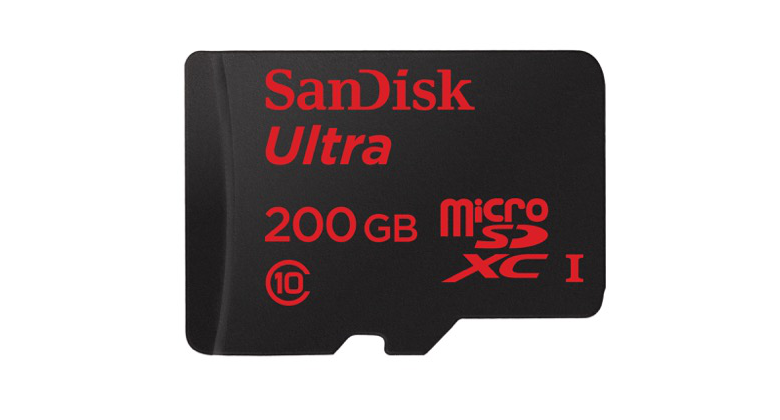 Initially called the TransFlash, the microSD card was pioneered by Sandisk in 2004 before being publicly released in 2005. It was able to reduce the size of removable flash storage by 75-percent and has been a major driver to the growth of mobile photography, with 75-percent of today’s smartphone models containing microSD slots.

“Demand for storage never stops growing. We will soon see smartphones with multiple-aperture lenses, phones capable of shooting UltraHD video and applications for taking and viewing virtual reality environments,” said Shuki Nir, senior vice president, corporate marketing and general manager for retail at SanDisk. “microSD memory cards will also be instrumental in the growth of the Internet of Things by lowering the barrier to experimentation. Two billion is just the beginning, and we look forward to contributing to future technologies enabled by the microSD format.”

SanDisk’s latest microSDXC now offers up to 200GB of capacity, a 6,250x increase from the 32MB microSDs ten years ago. It’s the successor to the 128GB SanDisk Ultra UHS-I memory card which features vertically stacked memory dies for more storage space in the same device footprint.