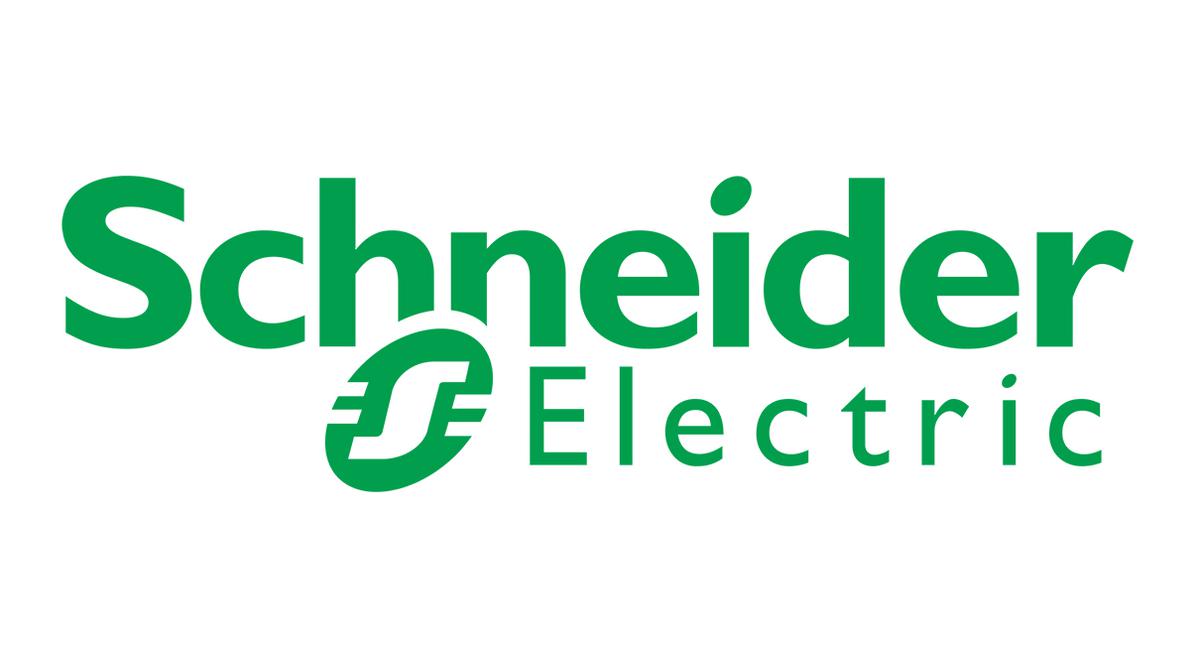 Schneider Electric, the leader in digital transformation of energy management and automation, has launched Go Green in the City 2018, its global contest to find bold ideas and innovative solutions for smarter, more energy-efficient cities.

Now on its eighth year, Go Green in the City has become a major event for business and engineering students worldwide. In 2017, nearly 20,000 young innovators from 3,000 universities in 180 countries took part, including 58% women. The stakes for Go Green in the City competitors are high, with mentoring, networking, travel, cash prizes and business/job opportunities all on the horizon.

This year, the competition should attract even more interest, thanks to a wider range of topics. Students are invited to submit their bold ideas in one of five categories: sustainability and inclusivity, the digital economy, smart supply chain, cyber security, or “no boundaries/bold idea for going green”. “Sustainability and inclusivity”, “no boundaries” have been popular topics for many years. Newly added categories the digital economy, smart supply chain, and cyber security, these reflect a greater focus on digitization, along with a “sky’s the limit” approach to innovation.

Rochelle Bulan, Go Green in the City Project Lead since 2015 and Country Manager for Talent Acquisition and Employer Branding, Schneider Electric Philippines commented: “Schneider Electric is committed in helping solve the world’s energy problems. Go Green in the City is Schneider Electric’s way of enabling young innovators to become a part of this movement. Allowing them to freely exercise their creativity, we help them gain critical insights from our industry and develop their bold and sustainable ideas, making them more effective and impactful.”

In 2017, De La Salle University-Manila students Iliana Benice Tan and Aaron Jules Del Rosario championed the country finals and secured the first runner-up spot in the regional finals for their Glass X project. Glass X showcases a design that absorbs the heat being received by building from the sun. The heat absorbed is then converted into energy that can be used for the building’s own cooling system, making the overall design versatile, extractive and sustainable.

This follows the strong performances of the previous Filipino teams consistently placing in the regional and global finals from 2014 to 2016. In 2013, the Philippine team composed of Ateneo De Manila University students Alyssa Vintola and Lorenz Payonga won the global finals in Paris, France wowing the judges with their Oscillation Hump or “Oscillohump” project. Oscillohump was designed to harvest energy from road humps through electromagnetic induction. When vehicles encounter an Oscillohump, they press springs which plunge magnets into solenoids, generating enough power to charge a battery. The battery can then by used to power DC loads like LED street lamps, traffic lights or closed-circuit television (CCTV) while excess energy can be used for power grids. In 2015, John Paul Santos and Christian Sta. Romana from the Polytechnic University of the Philippines grabbed the third prize of the global competition with their Electrifilter project, which generates electricity as it cleanses waste water.

Bulan added: “Schneider Electric Philippines strongly believe that the Filipino youth are more than capable of coming up with the next big innovation for our industry. We encourage everyone to join and submit their entries and get the prestigious chance of representing our country in the international legs of the competition.”

Teams must be composed of two students attending accredited schools in the same country for the duration of the competition. Apart from business and engineering courses, this year’s competition is opened to students taking up Computer Science, Information Technology, Applied Mathematics, Physics and other related courses. Each team should include at least one female member, in line with Schneider Electric’s policy of promoting Diversity and Inclusion. The deadline for submissions is June 1st, 2018.

All shortlisted teams will receive mentoring by Schneider Electric experts to produce viable business cases to present at one of seven regional semi-finals over the summer in Europe, North America, China, India, Asia-Pacific, the Middle East and Africa, and South America. Each of the seven regional winners will then be invited to prepare for the competition final, along with one outstanding all-female team, two “wild-card” teams, which are additional teams selected from the semi-finalists, and the winning team from the 2018 Paris Innovation Summit Hackathon.

After this second round of mentoring, ten teams will meet at the global final in the United States (city to be announced) in the autumn. The global winning team selected by the executive jury will be offered the chance to start a career at Schneider Electric, after an international travel to visit any two locations of their choice worldwide, where Schneider Electric offices are present.