A New Teaser For “The Incredibles 2” Has Been Released! 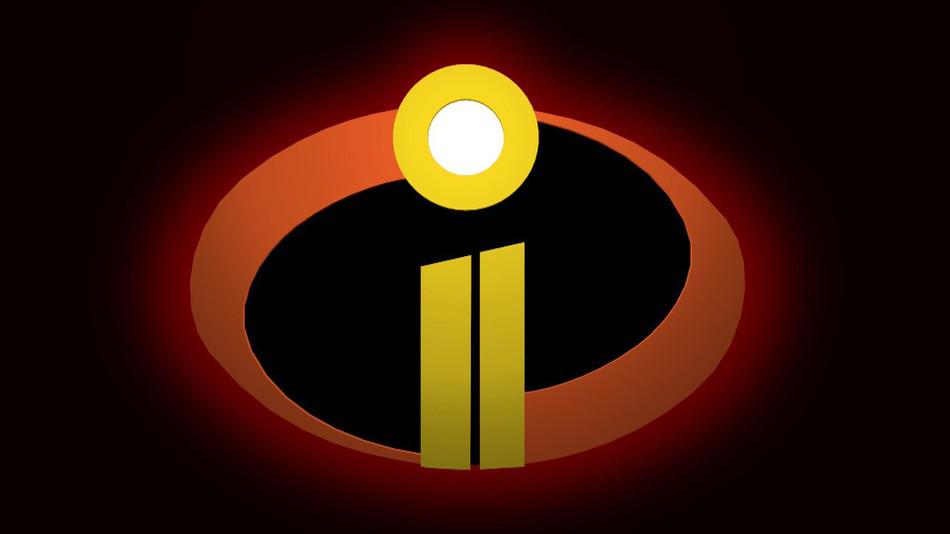 Our long wait is finally over!

The second installment of the blockbuster animated film of Disney and Pixar is officially coming to cinemas worldwide as the company releases the official trailer for “The Incredibles 2”. It is basically the sequel from the movie’s first franchise, The Incredibles, where it talks about a family of superheroes who are forced to hide their secret powers and live in a peaceful suburban life. Previous cast will be reprising their roles too including Holly Hunter (Elastigirl), Craig T. Nelson (Mr. Incredible) and Sarah Vowell (Violet). However, Spencer Fox will be replaced by Huck Milner as Dash for this upcoming movie.

The Incredibles 2 will focus more on the newly-discovered powers of the Parr’s youngest member-slash-superhero, Jack-Jack. It also seems that Bob, the patriarch of the Parr family, has switched roles with his beloved wife in term of household management.

Here’s a preview of the teaser trailer:

Disney has officially announced the much-awaited continuation of The Incredibles last 2015. According to the award-winning director Brad Bird, their long period of preparation has allowed the crew to improve the characters as far as animation technology is concerned. Fans could now expect more from the well-loved protagonists as the artists give realistic aesthetics to the whole movie.