The Android P Beta is Here (sort of) 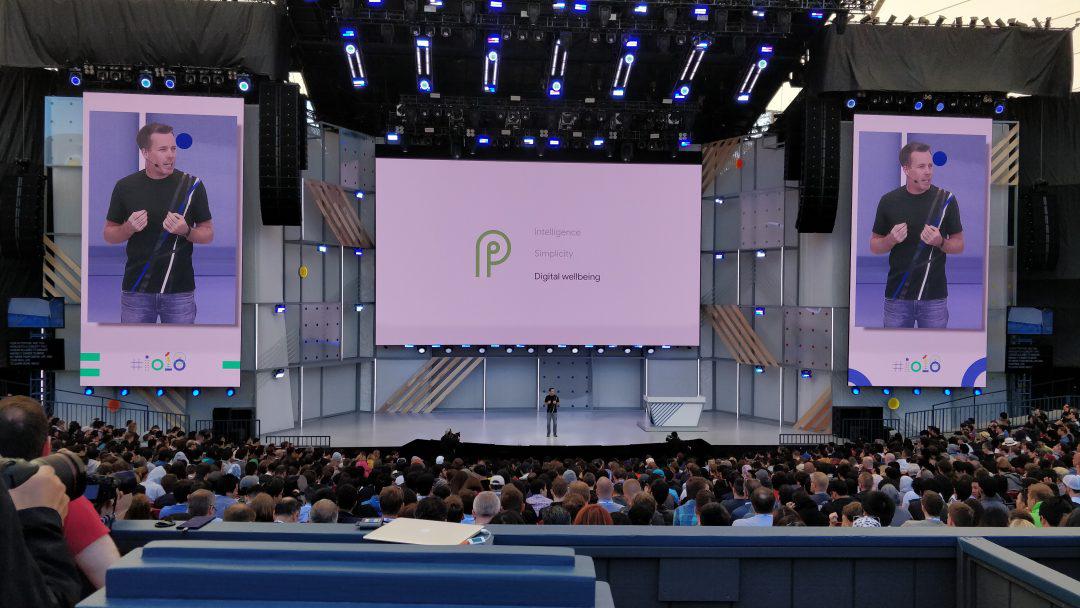 The latest version of the Android operating system, Android P, is ready for users of some mobile brands. Developers and early adopters who have access to the Sony Xperia Z2, Xiaomi Mi Mix 2S, Nokia 7 Plus, Oppo R15 Pro, OnePlus 6, and Essential PH-1, as well as the Google Pixel, can give the new operating system a spin once the site at android.com/beta, once the site is live.

The next version of Android, whose key themes are Intelligence, Simplicity, and Digital Wellbeing was announced at today’s AI-heavy Google I/O 2018, and promises to be the smartest iteration of the world’s most popular mobile operating system. Among the changes are a slicker way to interact with the homescreen, app drawer, and multitasking screen, adaptive battery, which analyzes app usage, and prioritizes power for more frequently used apps for better battery life; Adaptive brightness, which is a smarter, AI-powered auto-brightness control; and generally smarter, more predictive anticipation of what apps you use by learning and tracking what you do and when you do it.

There’s no date for a more widespread release (or a final name) just yet, so hang tight, and if you’re one of the lucky users of any of the phones mentioned, give it a spin and let us know what you think!