The Earth’s getting hotter and everyone is scrambling to help mitigate climate change and global warming. There’s been a lot of developments in the eco-friendly side of the tech industry over the last few years and below is a quick rundown of the things we, the citizens of the world, should be keeping our eyes on.

Renewable Energy Investments
Though we’ve been dependent—some would say too dependent—on oil and coal-fired power since the Industrial Revolution started, we’ve made huge strides towards powering our homes, businesses, and industries with clean energy. According to the United Nations, investments made in solar, wind, and geothermal energy are now double that of conventional power sources at USD 286 billion versus USD 130 billion. A significant chunk of this pie went into early-stage technology and research and development which should see the trend continue over the next
few years.

Who knows? Maybe one day, the government would be the one paying us to use electricity derived from eco-friendly sources, as was the case last month when Germany produced so much renewable energy that prices went negative. 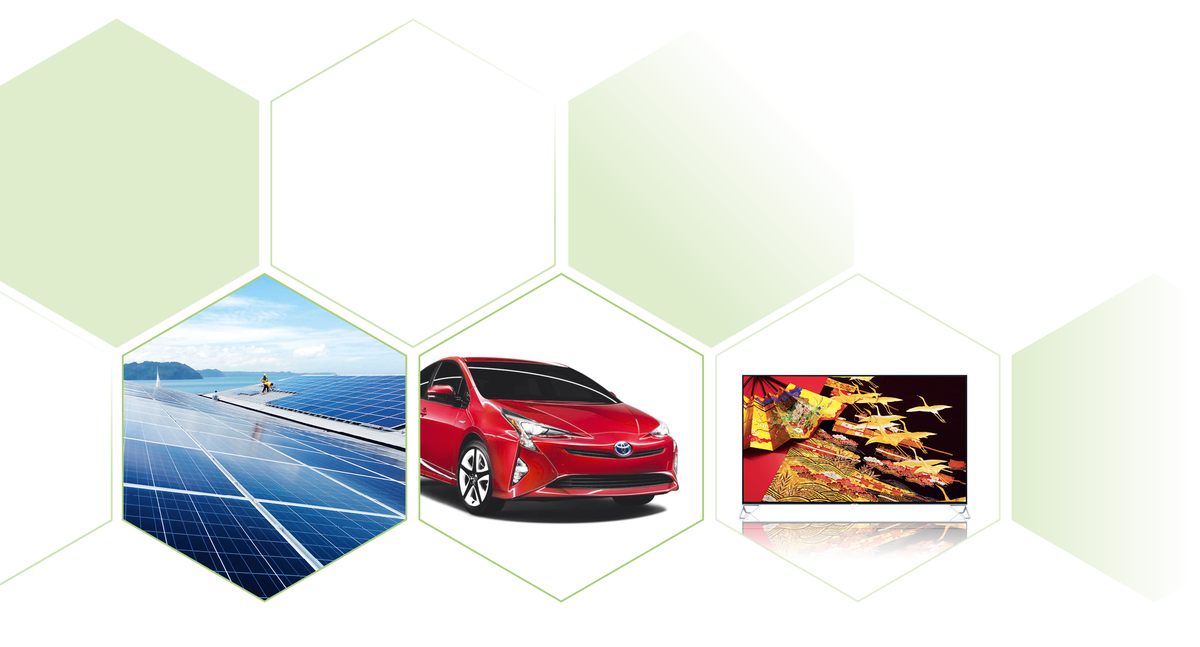 Cleaner Cars
The race for cleaner and more energy efficient cars has been going on for quite some time now. Every new iteration of a nameplate brings with it an engine that’s optimized to guzzle less fuel while putting more asphalt behind it. Additionally, revamps in the powertrain, refinements in materials used, and better aerodynamics also help these vehicles travel further compared to
last–generation models.

But the most exciting development for environment-conscious car lovers would be hybrid and electric vehicle technologies. Hybrids are much more common, with almost all well-known car manufacturers having a model or two that runs on both batteries and petrol. Purely electric cars, on the other hand, are currently more concept than consumer-ready products due to their measly drive range. Hopefully, developments arrive exponentially rather than linearly so these clean vehicles become the norm sooner. 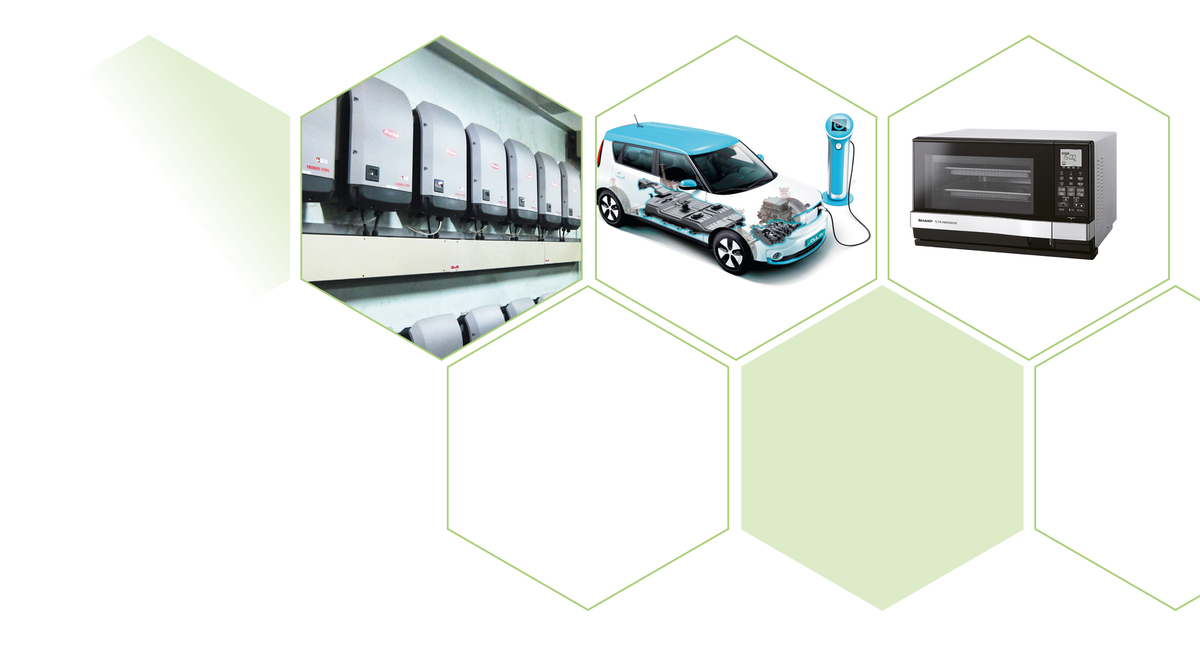 More Energy Efficient Appliances
The statistics are all out there—air conditioners, refrigerators, electric stoves, computers, and incandescent light bulbs are some of the most power-hungry appliances in your home. The first two alone take up more than half of an average household’s electricity bill.

Luckily for us consumers, appliances are getting more wallet-friendly by the minute. Not only are they getting more affordable, they are also coming in with smart technologies that make them more eco-friendly. Refrigerators and air conditioners now come with better compressors and cooling technologies that enable them to stay chilly with less stress on the electric meter; televisions boast improved panel technologies that drain fewer kilowatts; stoves heat up more quickly and cook your food more efficiently; and light bulbs could be left on all day with almost no impact on your final bill.

All the other appliances such as washing machines, vacuum cleaners, and entertainment systems have improved to the point where the cost of investment is quickly recuperated by the savings in electricity. Not to mention the convenience of having an advanced, feature-filled product.

Fitness enthusiasts are in for an interesting challenge as the World Wide Fund for Nature (WWF) Philippines and Takbo.ph launch At Home...
Read more

Signify—the world leader in lighting with brands like Philips, Interact, Modular and others under its umbrella—recently announced that it has achieved carbon...
Read more

In an effort to further increase awareness about environmental issues and give a helping hand to our environmental frontliner communities in need...
Read more

KC Concepcion is the newest addition to the roster of personalities promoting sustainable food consumption and production as she joins World Wide...
Read more