Before the tablet and smartphone, there were a series of personal digital assistants (PDAs) that were largely marketed for business use. These PDAs were largely considered ahead of their time because they were essentially computers that could fit in your hands. They also had touchscreens and used the stylus, much like the Samsung Galaxy Note or Galaxy Tab. Unlike their successors, the screens were largely monochromatic. 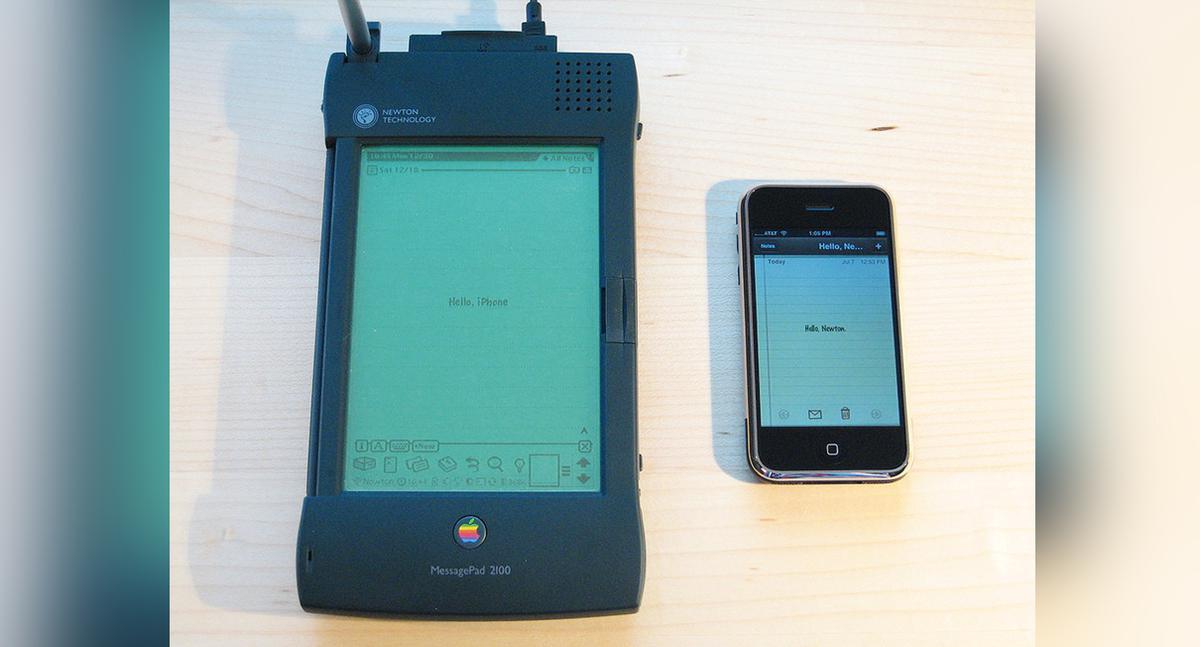 The very first PDA was the Psion Organizer, which was released in 1984. However, Apple sought to pivot in the direction of the PDA in the midst of the rise of the personal computer, something Apple succeeded at, with the release of the Apple II and the Macintosh. It was one of the main projects worked on when Apple co-founder Steve Jobs was not at the company, leaving then-CEO John Sculley at the helm of the Apple Newton project. The project started as early as 1987, with Apple themselves saying that it would reinvent the idea of personal computers, taking them out of the office and on the go. Sculley himself later said that the Apple Newton project would cost up to USD 100 million. 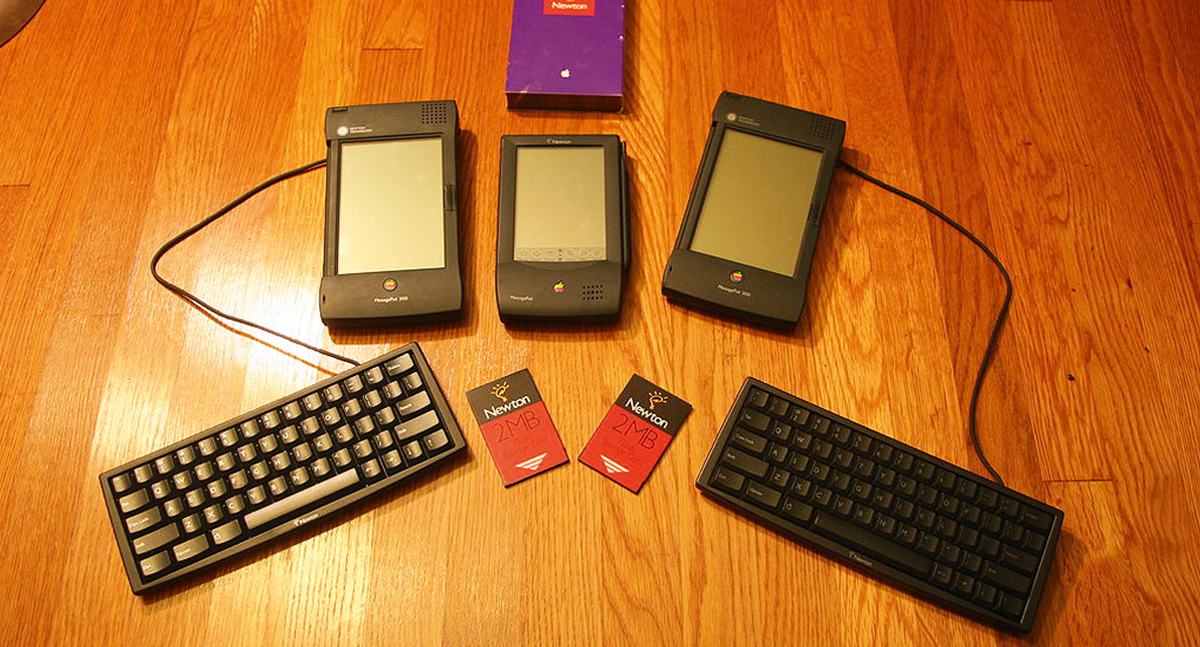 The Newton, specifically the MessagePad series, was considered one of the most innovative products upon its debut in 1993. It had a Notes application that is a staple of iOS and Android today, as well as a calculator, conversion calculator, time zone maps, and even more. Some later iterations of the Newton were also able to access the Internet. Some third-party apps were also available for the Newton, such as accounting software Quicken. Motorola, Sharp and Siemens also released their own Newton products.

One industry where the Newton found immediate use was in the medical field, but it was plagued by problems such as a high price and issues with one of its most marketed features, handwriting recognition. The release of the wildly successful Palm Pilot also further damaged the Newton project by reducing its market share. It can be said that the failure of the Newton to reinvent the idea of personal computers was one of the contributing factors that prompted Jobs to return to the company in 1997 and kill the project.
The Newton was merely a stepping stone in the idea of reinventing personal computers, so it can be said that it was not necessarily a failure in terms of advancing personal computing into the mobile space. The iPhone and iPad incorporated many of the features of the Newton, especially its multi-touch function, when they were released in 2007 and 2010. The rise of smartphones also led to the downfall of the PDA because it was able to incorporate many of the PDA’s features into a far superior graphical user interface (GUI).

Go underneath the hood of your computer (or any laptop or smartphone) and you’ll encounter a programming language. Some of these programming...
Read more

The very word carburetor itself seems like a relic of the ancient past. However, the carburetor is a pretty recent invention. It...
Read more

Steve Jobs was known as one of the most innovative technological minds in the history of personal computers. Having started Apple in...
Read more

Cybersecurity is of utmost importance today. Simple things such as having a strong password can help protect against this, but people have...
Read more