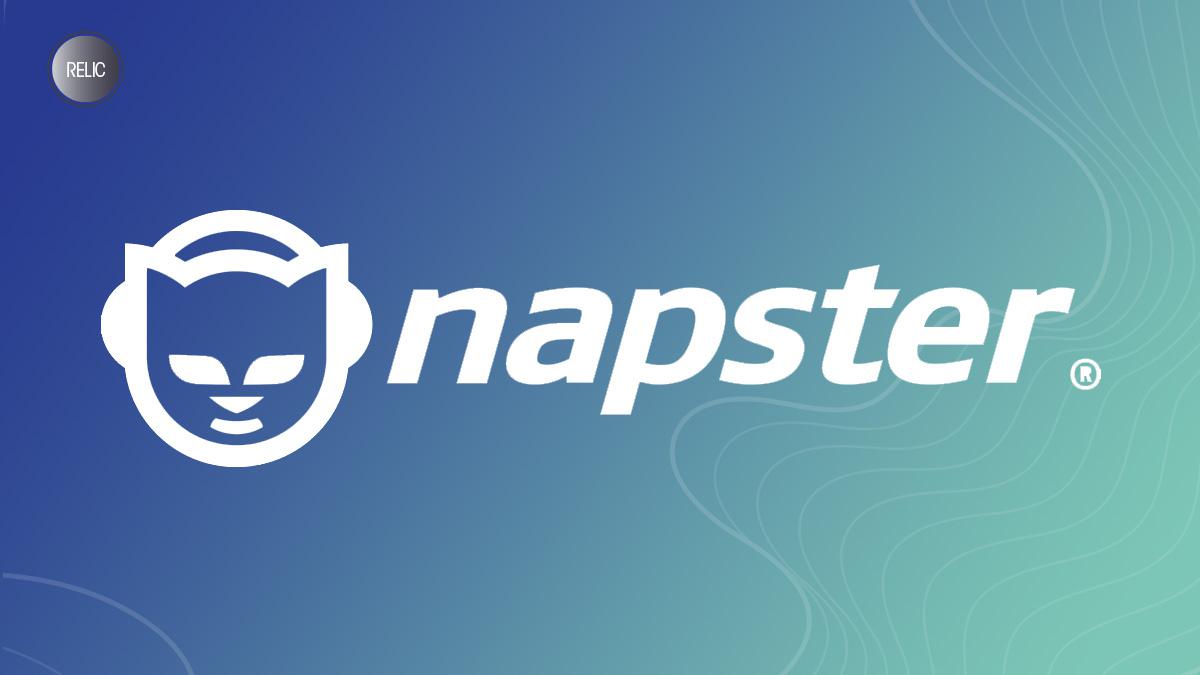 20 years ago, the process of sending files through the Internet was a slow and painstaking affair. Music files would take minutes (or even hours) to send. Today, we have all the conveniences of streaming services such as Spotify and Apple Music, as well as Netflix, Disney+, Hulu, and more for movies. In 1999, Shawn Fanning and Sean Parker would drastically change the landscape of buying music from your favorite artists, forcing well-known bands and the legal system to respond to this very disruptive method of acquiring music.

Fanning and Parker founded Napster in 1999 as a peer-to-peer file sharing service. The technology allowed people to easily share MP3 files with other people who had downloaded the application. While file-sharing existed in various forms such as IRC, Hotline, and Usenet, Napster was one of the first to take intellectual property and spread it like hotcakes online. Napster members often had hard-to-find songs from various musicians, studio recordings, unreleased recordings, and older songs that were not available on CD or cassette tapes, the two most popular formats of listening to music at the time.

College dorms, which had some of the fastest internet at the time (after all, college campuses were the precursor to commercial Internet) reported as much as 61 percent of external traffic coming from MP3 file transfers. Colleges had to block Napster, but this didn’t stop the file-sharing service from permeating all avenues of the Internet. By 2000, heavy metal band Metallica found a demo of an unreleased song, I Disappear, on the service, and immediately filed a lawsuit against Napster. Other high profile artists requested that Napster remove their works from the service, such as rapper and producer Dr. Dre. Napster use peaked at around 26.4 million users in 2001.

One beneficiary of Napster was English rock band Radiohead. Some unreleased tracks from their 2000 album Kid A were leaked on Napster before its release. Radiohead had never had a top 20 hit in the United States. Upon its release in October 2000, Kid A was number one on the Billboard 200. Artists who were not signed to major labels had their works or did not have access to mass media such as radio and television were also prominent on Napster. Chuck D of Public Enemy supported Napster, saying in the New York Times, “We should think of (Napster) as a new kind of radio—a promotional tool that can help artists who don’t have the opportunity to get their music played on mainstream radio or on MTV.”

However, the pressure from the music industry and individual artists forced Napster to cave. The Recording Industry Association of America (RIAA) filed a lawsuit in 1999, which eventually evolved to the case A&M Records, Inc., v. Napster, Inc. There were fears at the time that even having Napster on the computer or a single file from Napster could result in hefty fines that one could not even afford. Even after the downfall of Napster, there were reports of the music industry suing grandmothers and children whose computers had copyrighted material.

After the downfall of Napster in July 2001, the service was revived multiple times as a paid service. In September 2008, Napster was purchased by U.S. retailer Best Buy for $121 million, and merged with Rhapsody in 2011. In 2016, Napster came back into existence as a subscription service, albeit less visible than the Napster from 1999-2001.

Fanning and Parker and are still involved in the tech industry to this very day. Fanning and Parker even reunited in 2011 to found Airtime.com, where users share videos and respond to them in real-time (much like streaming services do today). Parker went on to greater successes. He became the president of Facebook in 2004, but resigned in 2005. Parker went on to invest US$15 million in Spotify in 2010 in hopes of reviving the concept of Napster, and was even ranked on the Forbes 2016 list of the world’s billionaires, coming in at #722 with a net worth of $2.4 billion.

Napster’s invention accelerated innovation on the Internet. Many companies were forced to react to illegal file-sharing and copyright infringement, launching streaming services of their own once the technology matured. If you’re watching Netflix or Disney+ right now, you might want to thank Napster for disrupting the Internet and innovating new methods of consuming media.