The Mitsubishi XPANDER is the most fuel efficient car in its class, according to the results of a new test overseen by the Automobile Association of the Philippines (AAP).

Two XPANDER variants – a GLX MT and a GLS Sport AT – were driven simultaneously with four other competitive models along Subic Clark Tarlac Expressway (SCTEX) and Tarlac-Pangasinan-La Union Expressway (TPLEX). The methodology and parameters used on this activity were based on the Fuel Economy Drive used by the Department of Energy.

To ensure fairness in conducting and obtaining the results, the Automobile Association of the Philippines (AAP), represented by Mr. Francisco F. Reyes, Jr., monitored and supervised the whole run. 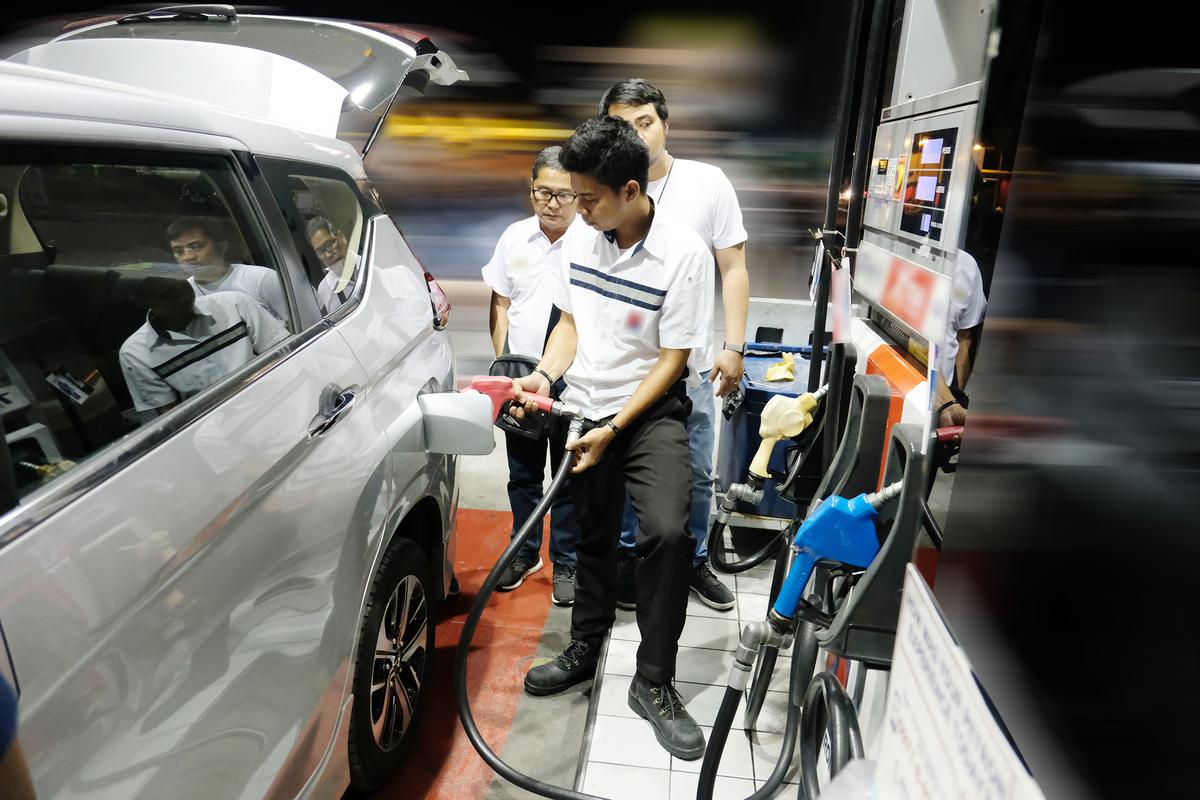 Each of the six vehicles ran an average distance of 236.58 km and the results showed XPANDER’s superiority among its competitors when it comes to fuel efficiency and performance. The XPANDER GLX MT recorded an impressive 21.01 km/li fuel consumption while the XPANDER GLS Sport AT recorded an amazing 22.94 km/li after the run.

This was better than all of the XPANDER’s competitors, including diesel models. The third placed model recorded 19.8km/li and the least fuel efficient of the group was measured at 17.4 km/li.

With these findings, XPANDER’s 1.5L 4A91 MIVEC (Mitsubishi Innovative Valve timing Electronic Control System) DOHC 16-Valve engine was proven to be fuel efficient without compromising the performance of the vehicle, which makes it an ideal vehicle for Filipino customers.

About the Mitsubishi XPANDER

The all-new Mitsubishi XPANDER is the latest model launched by MMPC. Built in Indonesia, it is offered in four variants in the Philippines: GLX Manual Transmission (MT), GLX Plus Automatic Transmission (AT), GLS AT and GLS Sport AT.

It is positioned as a cross multi-purpose Sport Utility Vehicle. Its futuristic and advanced overall exterior styling gives it an SUV vibe when driven on the road, while its class-leading interior features and length offer convenience and comfort to its passengers like no other.

Aside from its top notch engine performance and fuel efficiency as tested in the Fuel Economy Drive, the all-new Mitsubishi XPANDER is also equipped with first-class safety features which earned a four-star safety rating in the ASEAN New Car Assessment Program (ASEAN NCAP). It was also recently hailed as the Car of the Year in Indonesia.

To know more about the XPANDER, visit http://xpander.mmpc.ph