Ford Motor Company has landed a spot on Ethisphere Institute’s 2015 list of World’s Most Ethical Companies. Ford has been on the list for six consecutive years now and is the only automaker to receive such prestigious distinction.

“This award celebrates doing business the right way, and making the right choices every day,” said Ford Motor Company executive chairman Bill Ford. “Ethics and corporate citizenship are important factors that affect a company’s reputation and success, and we are proud Ford is the only automaker to have received this honor for six consecutive years.” 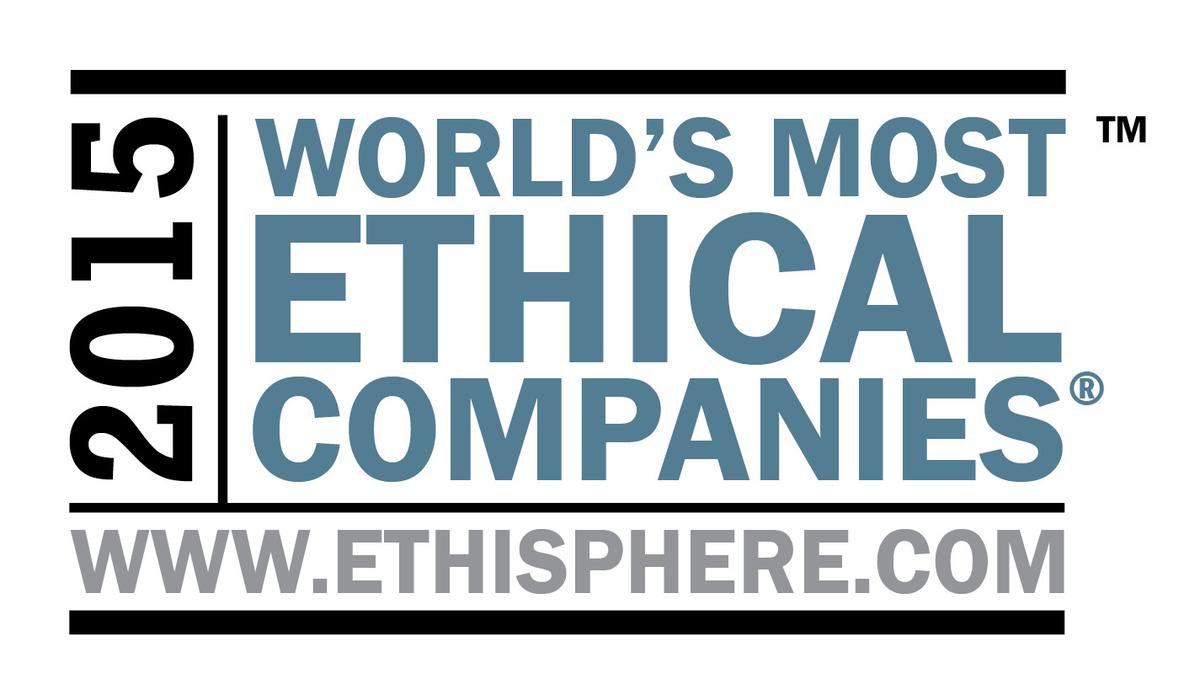 The World’s Most Ethical Company assessment is based on a framework developed by the Ethisphere Institute. It is meant to assess an organization’s performance in an objective, consistent, and standardized manner. The honor is given based on top ratings in five categories –ethics and compliance; corporate citizenship and responsibility; culture of ethics, governance and leadership; innovation; and reputation.

“The World’s Most Ethical Companies embrace the correlation between ethical business practice and improved company performance,” said Timothy Erblich, Ethisphere chief executive officer. “Earning this recognition involves the collective action of a global work force from the top down. We congratulate everyone at Ford for this extraordinary achievement.”