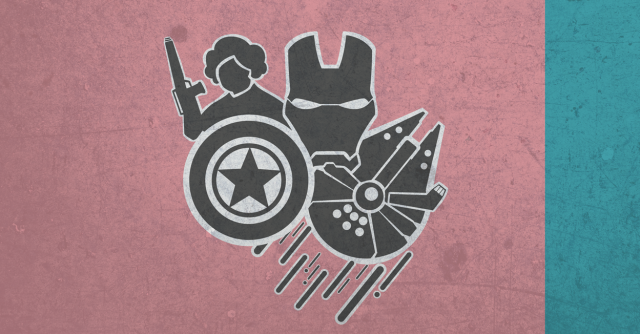 I remember owning a lot of dolls when I was a kid. But just like Andy in the famous animated film Toy Story, I had to give them away as I’m already reaching my adolescence. But adulthood couldn’t stop my fondness for toys. Instead of Barbie dolls and their clothes, I became more enthusiastic with collecting vinyl figures of superheroes and movie characters.

Action versus Vinyl
In the pop culture universe, there are two kinds of people—one goes for action figures while the other chooses vinyl models. Although both aim to showcase their fanhood, there are a lot of differences between these groups. The former prefers customized dolls of characters from games, comics, and movies. Action figures, as the name suggests, allow creativity by letting them execute different poses on their figurines. On the other hand, the latter appreciates fixed sculptures of vehicles or pop culture characters, which can sometimes be stylized with large heads and slim bodies.

Brands
Aside from making toys and board games for kids, Hasbro is also known as one of the world’s leading manufacturers of action figures, specifically for their G.I. Joe and Transformers lines. Marvel and Star Wars fans also hunt for this brand to update their collections. Meanwhile, the mastermind behind the world-famous Barbie dolls, Mattel, holds the official license for DC Comics. If you’re into Gundam and other anime like Dragon Ball Z, then the Japanese company Bandai should be your go-to brand. McFarlane Toys, on the other hand, has a major line dedicated for The Walking Dead.

As for vinyl figure collectors, there’s the largest American toy collectibles provider Funko. Among its brands are the adorable Pop!, and the Dorbz line, which are characterized by chinky eyes and cylindrical body. There’s also Funko Tees for those hardcore fans who want to make a fashion statement, and Funko Home which incorporates the characters to household utensils like salt and pepper shakers, and mugs. A new offshoot called Vynl was announced by the company way back in 2015, which further strengthened the brand’s presence in toy aisles.

For the Otaku, Nendoroids by the Good Smile Company provides the most kawaii figures. Made from plastic, these Japanese-made toys typically depict characters from anime, manga, and video games. It includes interchangeable facial expressions, body parts, and accessories which makes the figures more interesting and cool.

Toy hubs that you shouldn’t miss
There are a lot of Filipinos who are now drawn to toy collecting. Greenhills has a reputation of being a shopper’s paradise for phones and clothes, but not many know that it is also a haven for toy enthusiasts. Inside its shopping centers are toy shops like Big Boys, Hobbiestock, Geek PH, Bully Boy Collectibles, and Filbar’s. They usually offer discounts when you buy in bulk, most especially during conventions, so I highly advise you attend to these various events and drop by their booths when you find time.

Trading is also one element of being a toy collector, all you need to do is to find a trustworthy enthusiast online. You can search for different Facebook groups for action and vinyl figure collectors, which encourage secured transactions and ensure the legitimacy of the products that their members offer. If you are lucky to be one of them, you’ll be able to see different tips and tricks for finding rare and limited edition collectibles, from the pros.

It’s never too late to start your own collection. Let the hunting begin! 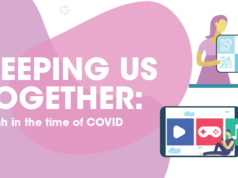 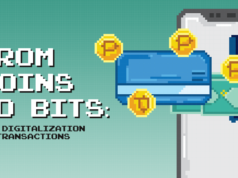 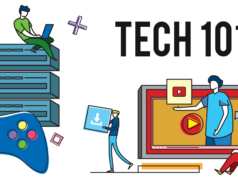