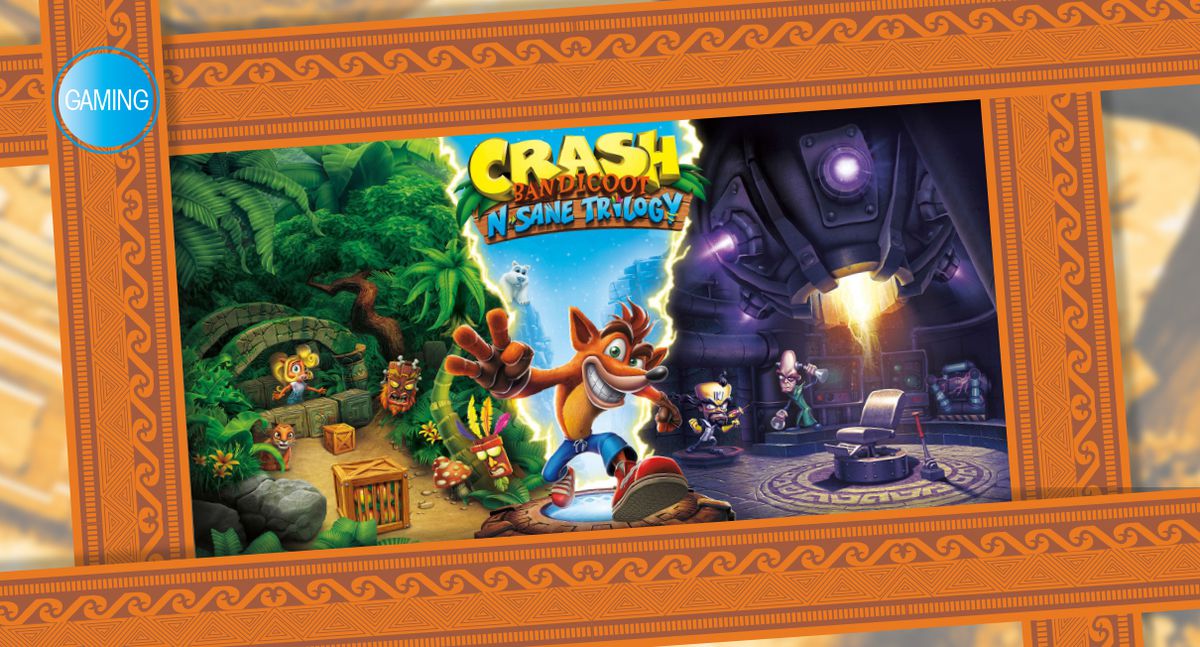 The dawn of the PlayStation in late 1994 ushered in the 32-bit era, when games started coming out on CDs and cartridges were on their way out. When it made its way to the rest of the world the following year, fans wanted to try and play all the titles on the latest console. As far as I can remember, it was the console I grew up with, and Crash Bandicoot was one of the biggest games to be ever released for the said console.

Naughty Dog developed three Crash Bandicoot games from 1996 to 1999. These three games, Crash Bandicoot, Crash Bandicoot 2: Cortex Strikes Back, and Crash Bandicoot 3: Warped were the three games published by the company before they shifted their attention to the Jak and Daxter series as well as the Uncharted series that kept the development studio going into the new millennium. After the developers shelved the game, several other Crash Bandicoot games were made by various developers, such as The Wrath of Cortex in 2001, Twinsanity in 2004, Crash of the Titans in 2007, and Crash: Mind over Mutant in 2008. Various developers such as Traveller’s Tales and Radical Entertainment were responsible for these games, but Crash lost his iconic look, and the games were not as popular as the original trilogy. However, due to popular demand from fans and the wave of 90s nostalgia, Vicarious Visions took over to remaster the original trilogy. Initially, it was made for PlayStation 4 players in 2017, but expanded to the Xbox One, PC, and Nintendo Switch in June 2018.

Just like in its earlier forms, the previous Crash Bandicoot games, it aims to thwart Dr. Neo Cortex’s intentions of world domination. As in the original games, the players collect Wumpa fruits (100 gives you an extra life), Aku Aku masks, which allow you to take a hit from an enemy without dying (gaining three temporary invincibility), and extra lives. However, in the latest version, they added additional modes such as unified checkpoints, pause menus, save systems, time trials across all levels of the trilogy, and the ability to play as Crash’s sister, Coco.

While the graphics are much better than before, the gameplay is largely the same. Unfortunately, some of the original flaws remained in the remastered edition. It was plagued with a lack of depth perception to begin with. The distances between platforms were largely unclear and I ended up wasting a lot of lives from simply jumping to my death, something any veteran platform gamer would not be caught dead doing. The issue was fixed in the next two rounds, making them a lot easier than the original. In addition, there are two new levels in the remastered edition. Stormy Ascent was the downloadable content (DLC) for the first game, while the remastered version for other gaming consoles excluding the Playstation 4, received a new level called Future Tense, giving old-timers a new challenge.

There are very few games that can withstand the test of time. Today’s gaming market is very volatile because of the unpredictable number of people patronizing these kind of games today, and the presence of online streaming can bring old titles back to life and boost the presence of new ones as well. With more than 20 years of the franchise in the industry, the Crash Bandicoot trilogy will always have a place in my heart. It’s one of the first 3D platform games on the PlayStation that everyone used to play as a child, giving a breath of nostalgia in an ever-changing game market.