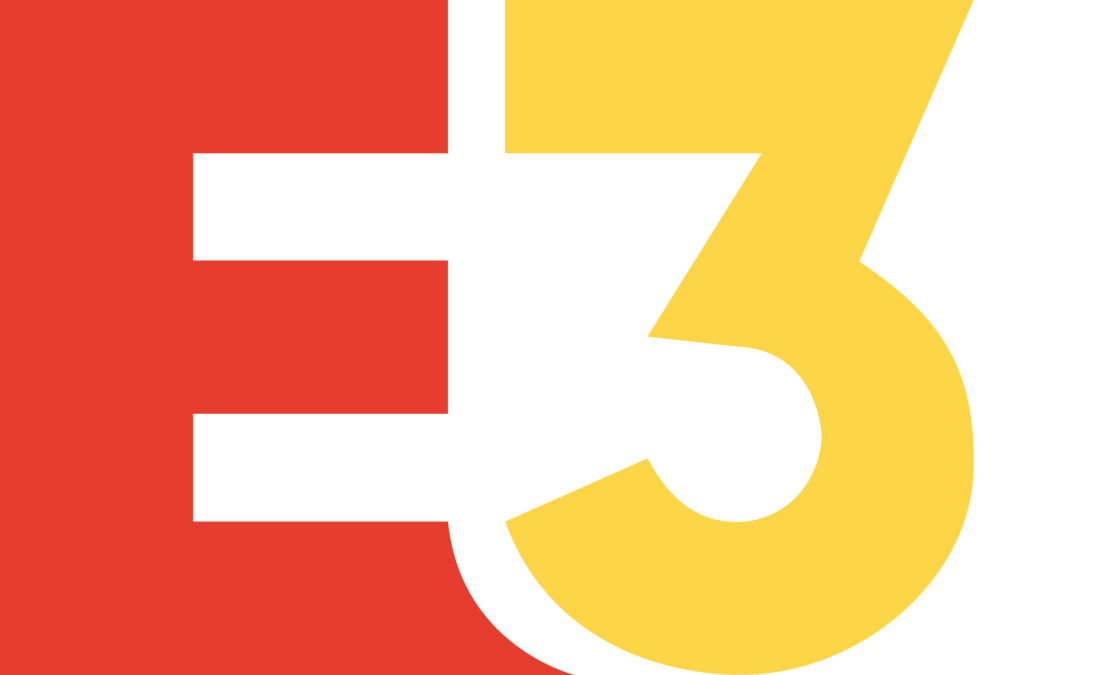 The world’s largest video game expo, the Electronic Entertainment Expo, commonly known as E3 has been canceled due to the on-going global pandemic of the COVID-19 virus.

“Following increased and overwhelming concerns about the COVID-19 virus, we felt this was the best way to proceed during such an unprecedented global situation. We are very disappointed that we are unable to hold this event for our fans and supporters. But we know it’s the right decision based on the information we have today,” the Entertainment Software Association (ESA), E3’s organizer stated in a statement.

E3 has long been the Mecca for video game developers to showcase and announce their major projects to the public. E3 2019 saw the announcements for Cyberpunk 2077, Final Fantasy VII Remake, and Watch Dogs Legion.

Prior to the announcement, several developers and personalities have already expressed their withdrawal from the event. Despite the cancellation, ESA has already announced that they are planning to conduct online experiences with their partners and exhibitors in lieu of live audience announcements.

“We are also exploring options with our members to coordinate an online experience to showcase industry announcements and news in June 2020. Updates will be shared on E3expo.com,” the statement added.