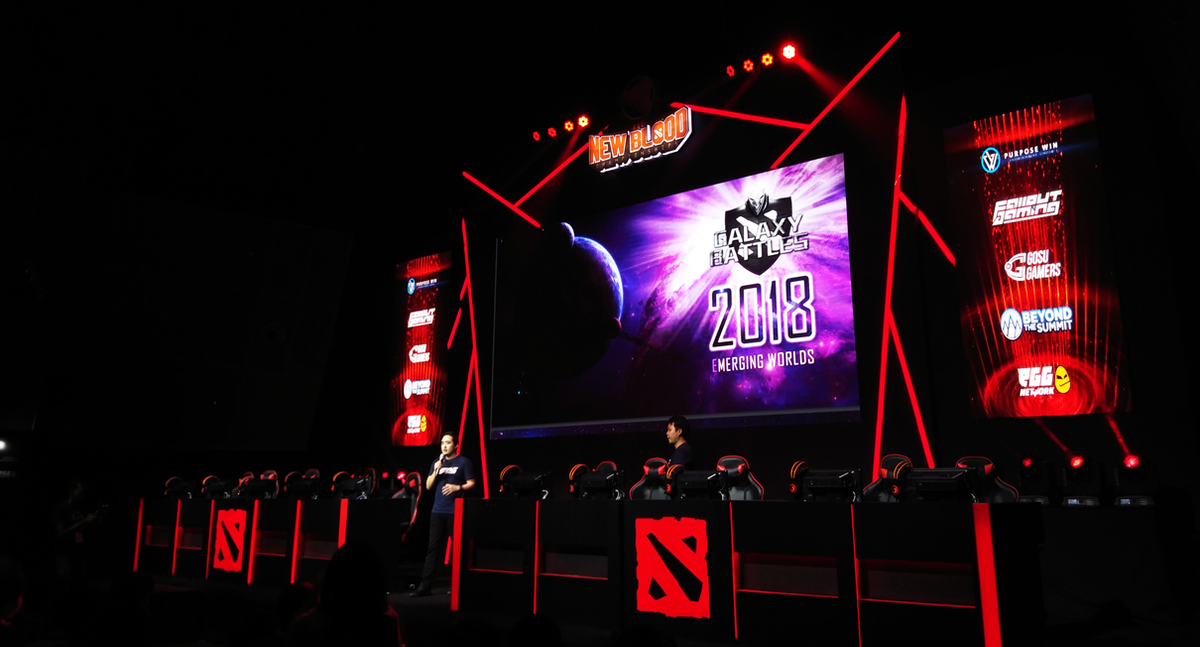 The tourney, which the organizers say will be the biggest DOTA major yet, is set to reinvent the DOTA 2 eSports scene by bringing enthusiasts, fans and amateurs ever closer to the competitive gaming experience and the culture that surrounds it.

The upcoming Galaxy Battles Major will commence in mid-November with regional invitational qualifiers and open qualifiers happening simultaneously in six regions: China, South East Asia, Europe, Commonwealth of Independent States, North America and South America. This will run for four weeks and will determine the top team from each region which will be awarded the coveted qualifying slot.

As an initiative by the organizers to help shed light on aspiring eSports athletes and unknown talents in the region, Galaxy Battles will allocate two extra slots to the top two teams of the New Blood Championships, Southeast Asia’s first amateur tournament.

In addition, the tournament has invited eight of the world’s best teams, including the Philippines’ very own TNC Pro Team, to directly participate at the main event happening from January 19 to 21 of 2018. The tournament will have a total prize pool of USD 1 million.

The main event will be hosted at the world’s largest indoor stadium, the Philippines Arena in Bulacan which has a seating capacity of 60,000.

The Philippines Arena will be divided into three sections with the Galaxy Battles Esports Arena to be held at the main stadium where the top 18 teams will battle it out to become this season’s champion.

For the first time ever, the organizers will add a DOTA 2-themed activities ground, the Galaxy Battles DOTA 2 World, providing theme park-like booths and activities, food and beverage zones, resting pods and a sponsorship area for event partners to showcase their products and services.

Galaxy Battles 2018 will also host the Galaxy Entertainment Arena music festival set at the open air area parallel to the actual arena which will feature international, regional and local artists.

“Introducing new experiential event components to eSports events brings a new dynamic to the overall consumer experience. What we hope to achieve with the fusion of entertainment, and eSports is a more holistic approach to creating an exciting and fresh way to experience gaming,” said Fallout Gaming Managing Director Adrian Gaffor.

The new Razer Basilisk V3: Everything a gamer wants in a customizable gaming mouse