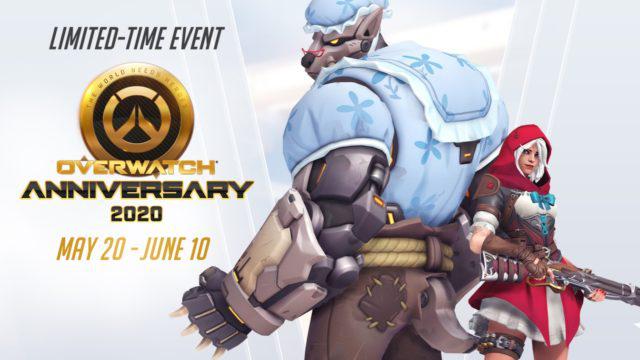 Overwatch fans, the next major in-game event is now live! The 2020 Anniversary has hit the servers, and with it comes a whole new sets of challenges and cosmetics to complete and collect. From now until 10 June, 2020, players on all platforms can access the new event-only content, so don’t delay!

Rewards for weekly challenges include new skins for Sigma, our blue beau Widowmaker, and McCree, for weeks one, two, and three respectively. New legendary skins are now waiting for you in the in-game store or in Anniversary lootboxes. The Masquerade Reaper, Huitzilopochtli Zenyatta, our personal favorite Little Red Ashe, Submarine Wrecking Ball, and Dragoon Mercy skins are now up for grabs, along with other skins you may have missed from the past Anniversary events. There is also an assortment of new player icons, sprays and emotes for you to unlock.

Included in this update are some of the changes we first saw in the game’s experimental mode, such as nerfs to Moira and Ana, a boost to Mercy’s healing, some Bastion buffs, QoL changes for Ashe, and a few others such as a great comms wheel update. Check the in-game patch notes for the complete list! 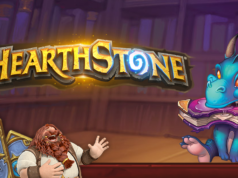 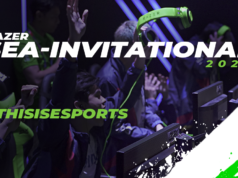 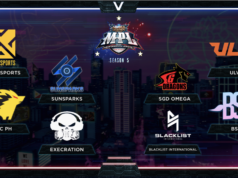 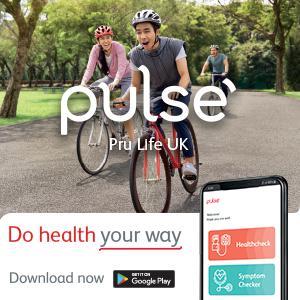