Telltale surprises with Guardians of the Galaxy game teaser 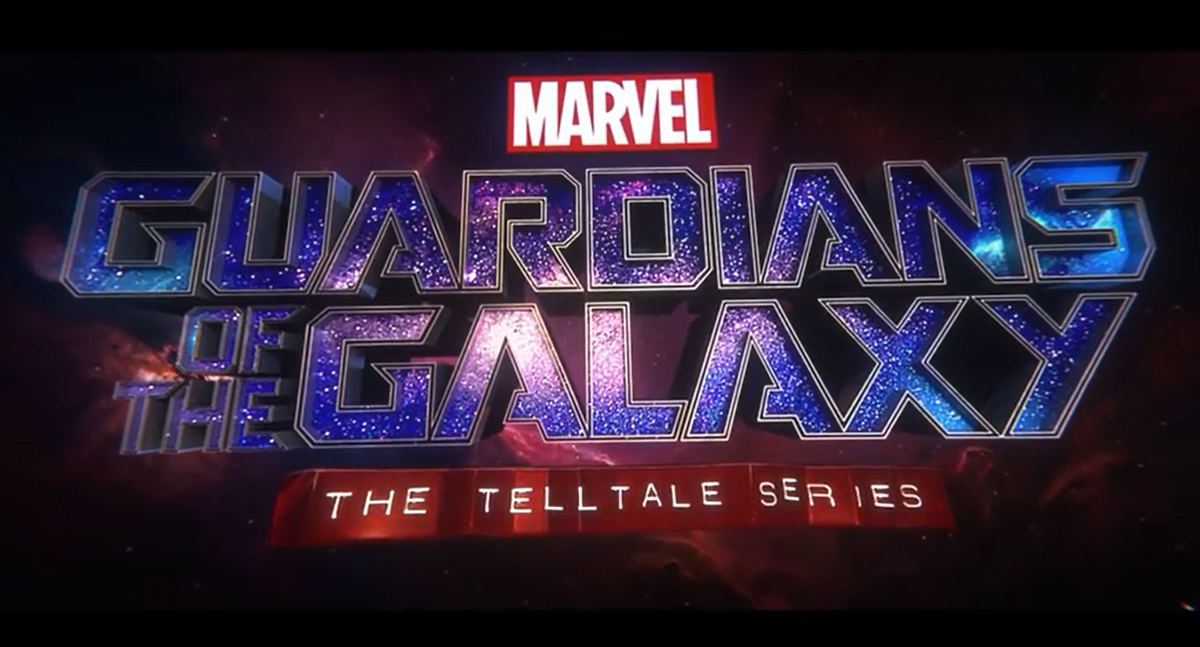 Perhaps not a lot of people were expecting, or were even looking for a Guardians of the Galaxy video game, but Telltale hinted at the release of a series in 2017.

The teaser video doesn’t leave much to the imagine as to what the game would be about, but given its release date, it maybe a supplemental release for the upcoming Guardians of the Galaxy film sequel to be released in the spring of next year.

What we know for certain is that the game will have the same rad music taste as the films, featuring Dancing in the Moonlight by King Harvest (not Toploader, okay?). Let’s thank StarLord for that, and Telltale for creating a game we never knew we wanted, but now badly need.