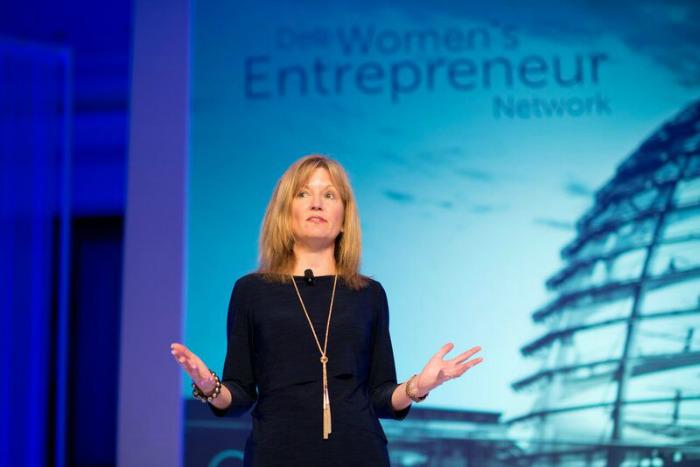 The Summit will bring together more than 150 of the top female entrepreneurs, business leaders, media and Dell partners around the theme of “innovating for a future-ready world.”

Dell calls this “future ready,” and is committed to helping the entrepreneurs of the future create lasting value and impact. The 2016 DWEN Summit will unite women entrepreneurs and give them the power and tools to create prosperity, stability and opportunity in every country around the globe.

“The role women play in driving the global economy is becoming more and more foundational to the health and well-being of our world,” said Karen Quintos, chief marketing officer at Dell. “Dell Women’s Entrepreneur Network is all about fostering relationships and providing gateways to the resources women founders need to succeed. There’s no better place than South Africa, a burgeoning center of entrepreneurship, to have these important conversations.”

The conference was previously hosted in the emerging entrepreneurial hotbeds of Shanghai, Rio de Janeiro, New Delhi, Istanbul, Austin, and most recently, Berlin. Speakers at this year’s conference will include leading female CEOs, founders and thought leaders to be announced prior to the event.

Based upon Dell’s Global Women Entrepreneur Leaders Scorecard and the research put forth over the past few years, South Africa and the US proved to be the only two countries out of the 31 countries examined that actively promote growth-oriented female entrepreneurs through gender public procurement policies. Africa leads the world in the number of women starting businesses, with almost equal levels of male and female entrepreneurs. In fact, in countries like Ghana, Nigeria and Zambia, women entrepreneurs are the majority.

The continent is home to one of the world’s 10 fastest-growing economies and holds extraordinary promise as an incubator of the next generation of tech talent. Widely considered one of the leading areas for young entrepreneurs, South Africa has set the stage for international success stories and it is said that by 2025, its GDP should grow at least 5 to 6 percent, matching that of leading economies such as Sweden, Taiwan, and the United Kingdom.

Dell will announce the findings of a new study on women’s entrepreneurship at the upcoming Cape Town DWEN Summit. The current 2015 Women Entrepreneur Leaders Index is a global study that measures high-potential female entrepreneurship based on individual aspirations, business environments and entrepreneurial ecosystems. Created in partnership with top researchers and experts, the new 2016 research will act a diagnostic tool for countries to expand opportunities for women entrepreneurs.