While there are many types of radio, citizens band radio (CB radio) is a system of short-distance radio communications between individuals on a selection of 40 channels within the 27 MHz band. This makes it unique from other types of radio because it does not require a license and can be used for business or personal communication. This type of radio is a two-way radio service, and these channels are shared by many users. However, only one station can broadcast at a time, and other stations must listen and wait for the channel to be available. 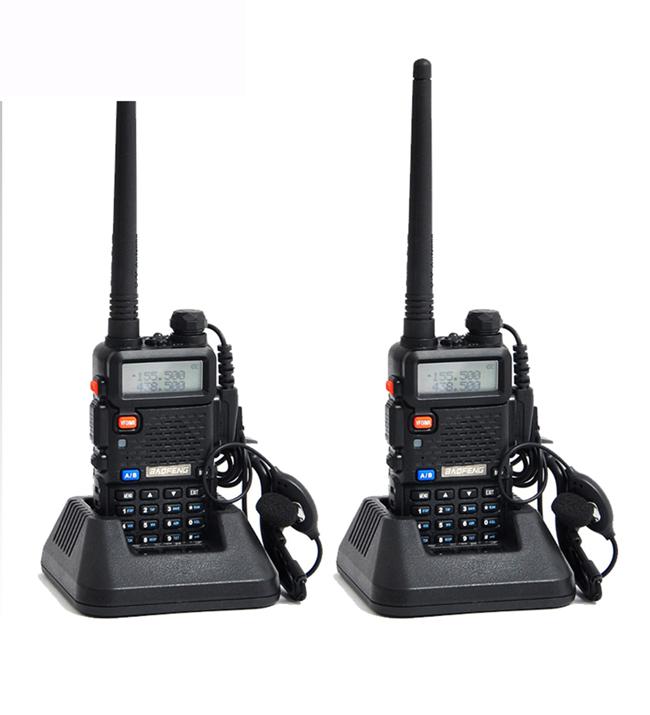 CB radio started in the United States around 1945, as a personal radio service regulated by the Federal Communications Commission (FCC). These were first restricted to personal communication, such as radio-controlled model airplanes and family and business communications. By 1948, the original CB radios were designed to be used on the 460-470 MHz ultra-high frequency (UHF) band. These were further broken down into “Class A” and “Class B” radios. Class B had simpler technical requirements and were also limited to a smaller frequency range as well. Al Gross, one of the biggest names in the radio industry at the time (and the inventor of similar devices such as the walkie-talkie, telephone pager and, cordless telephone), established the Citizens Radio Corporation to manufacture Class B handhelds for the general public.

CB radios still remained too expensive and impractical for the average user, but by 1958, the Class D CB service was created at the 27 MHz frequency, and it was the first commercialized CB radio. There were only 23 channels available at the time: 22 from the former amateur radio service 11-meter band, and the remaining channel was shared with radio-controlled devices. The 460-470 MHz band was then reassigned to be used by businesses and public safety agencies. There was a petition to create a Class E CB service at 220 MHz in 1973; this was opposed by the amateur radio community and others. During the 1960s, CB radio was popular among electricians, plumbers, carpenters, truck drivers, and radio hobbyists. The cost, size, and weight of the CB radio fell as well, making it accessible to the public. A whole language unique to CB radio also evolved alongside 10-codes; some popular codes include 10-4 (acknowledged), 10-9 (repeat please) and what’s your 20 (denoting location).

The 1973 oil crisis prompted the American government to reduce speed limits to 55 nationwide, as well as prompting fuel shortages and rationing. CB radio was used to help truckers locate service stations with fuel as well as locate speed traps. These radios were crucial for the trucking industry as many truckers were paid by the mile. A large protest by truck drivers against the new regulations was organized by J.W. Edwards in 1974 entirely through CB radio. Edwards’ CB handle (radio name) was “River Rat.” CB radio also became popular with boaters
for a time.

CB radio was extremely popular in the 1970s—popular films such as Smokey and the Bandit (1977) as well as the TV show The Dukes of Hazzard (1979) made CB radio even more popular with the public. Certain celebrities used CB radio as well; Betty Ford (the former First Lady of the United States, the wife of former President Gerald Ford) used the CB handle “First Mama.” Famous voice actor Mel Blanc (most well known for voicing Bugs Bunny and other Warner Bros. cartoon characters) would use the CB handles “Bugs” and “Daffy” and would voice those characters over CB radio as well. It is often said that the CB radio was the precursor to today’s internet chat rooms.

By the 1990s and 2000s, CB radio began to be replaced by mobile phones and the internet. However, it still has popularity among radio amateurs and in the trucking industry as well. CB radio was a tool for regular people to get to know each other anonymously, and served as a primitive version of social media.

Go underneath the hood of your computer (or any laptop or smartphone) and you’ll encounter a programming language. Some of these programming...
Read more

The very word carburetor itself seems like a relic of the ancient past. However, the carburetor is a pretty recent invention. It...
Read more

Steve Jobs was known as one of the most innovative technological minds in the history of personal computers. Having started Apple in...
Read more

Cybersecurity is of utmost importance today. Simple things such as having a strong password can help protect against this, but people have...
Read more